The Ryûken Unit-9 was created during the uprising to serve as a Special Operations force proficient in covert and forward tactical support. As an autonomous JSA found its legs outside the StateEmpire’s power structure, it necessitated an overhaul to reallocate its newly constrained resources. The first clashes of the Uprising highlighted the JSA’s need for a tactical asset that could afford its shock troops an opportunity to close the distance with their enemies in order to exploit their superior close-combat capabilities. The Ryûken (a word that uses the characters for ‘dragon’ and ‘sword’) was raised to address this need as a multi-purpose unit capable of both providing close-range support alongside assault troops on the advance or, alternatively, hanging back and pelting enemy positions with fire. The biggest recruiting pool for the Ryûken where the survivors from the demobilized Raiden regiment. Due to their role as specialist support, the Raiden were scattered across a number of StateEmpire Army holdings and fell easy pray to retaliatory imprisonment as the Uprising spread. There where also dealings with ninja clans loyal to the Emperor, some of whom provided the instructors the Ryûken so sorely needed to train its agents for vanguard operations. Due to the critical importance of their role, members of the Unit-9 are directly accountable to the JSA Special Operations Command, but otherwise exercise full discretion with regards to the requisition of material and transport for their mission. Ryûken enjoy a special status even among elite units, a position accompanied by what other officers see as an enviable degree of autonomy. However, many bushi look down on the Ryûken precisely because their operatives and officers are allowed to flout standard procedure and proper chain of command.[1][2] 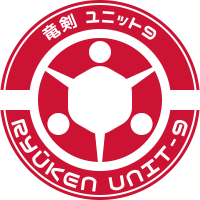 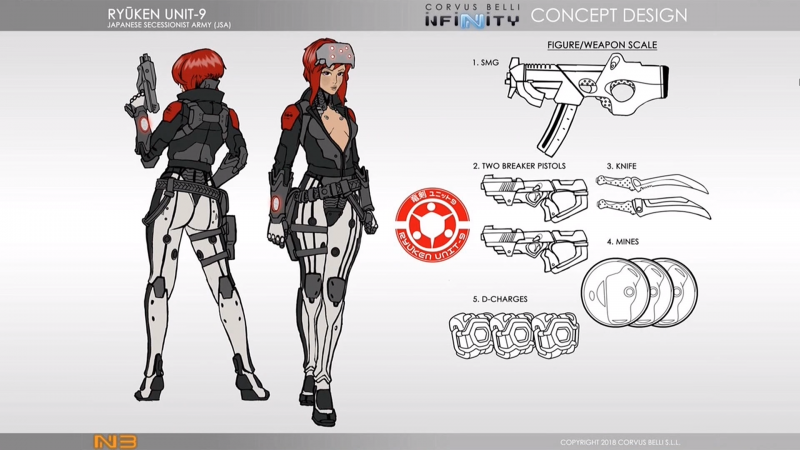 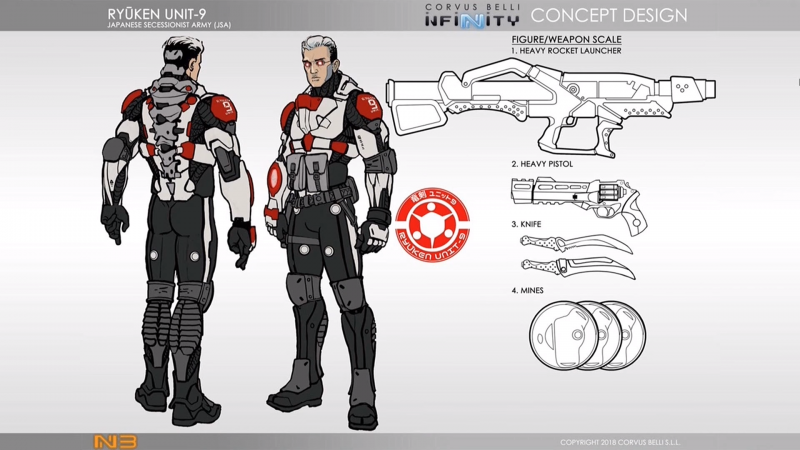 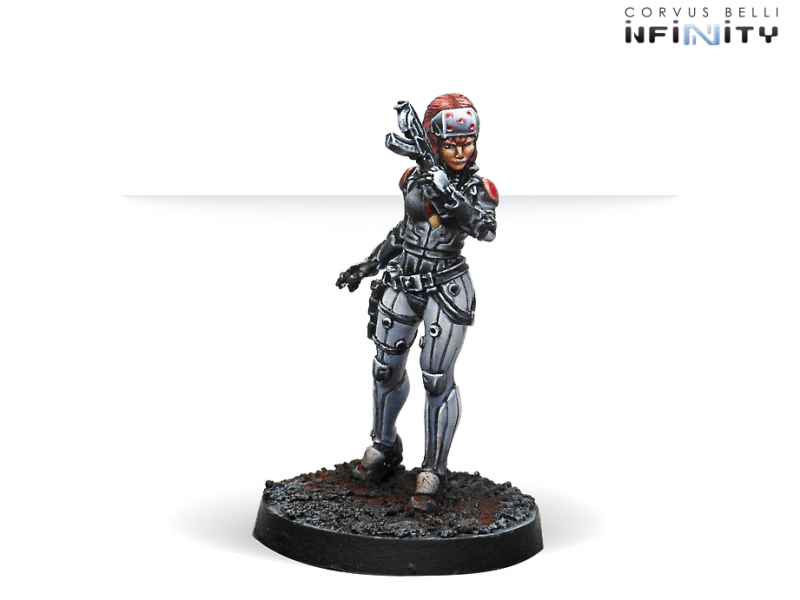 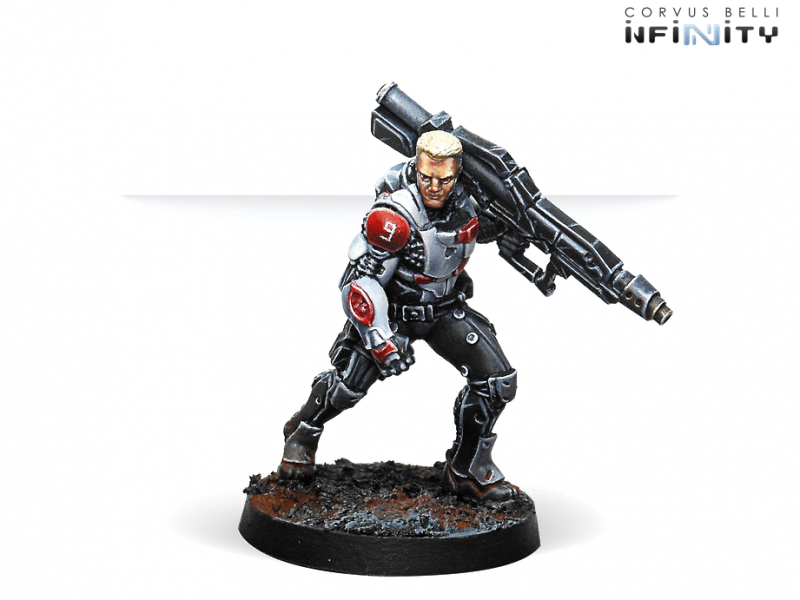