Roger Van Zant is a big, bull-necked guy with a bristly goatee and a shaven head, a guy who likes beer and doughnuts. He’s a callous officer, the kind that was promoted from a runt by the sheer weight of his distinguished services. As a person, Van Zant is authoritarian, offensively honest, irritable and obstinate to a fault. His character inspires mixed feelings. He can display a charismatic personality when he wants to, but other officers have come to hate his guts after locking horns with him one time too many.

The soldiers loves him on a good day as much as they fear his fits of rage. That he is an intrepid, natural leader is not up for debate. Despite the fact that he always takes the riskiest, most decisive missions, he never wants for volunteers. In truth, he is your standard man of action of the Ariadnan frontier, and as a soldier he should be judged not by his geniality but by his record sheet. Van Zant has been injured countless times, and he has embedded each bullet and piece of shrapnel into the handle of his axe. In the purest Ariadnan officer style, he will often stand in the crossfire, screaming orders at the top of his lungs while lighting a smoke, not (only) because he is a show-off, but because that’s where he can get a better grip on the situation.

“I lead. You follow.”
—Van Zant, to Captain Pendleton of the 2nd Airborne Rangers during the Operation Death from the Clouds briefing. Ariadnan Commercial Conflicts. 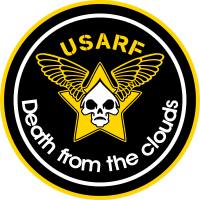 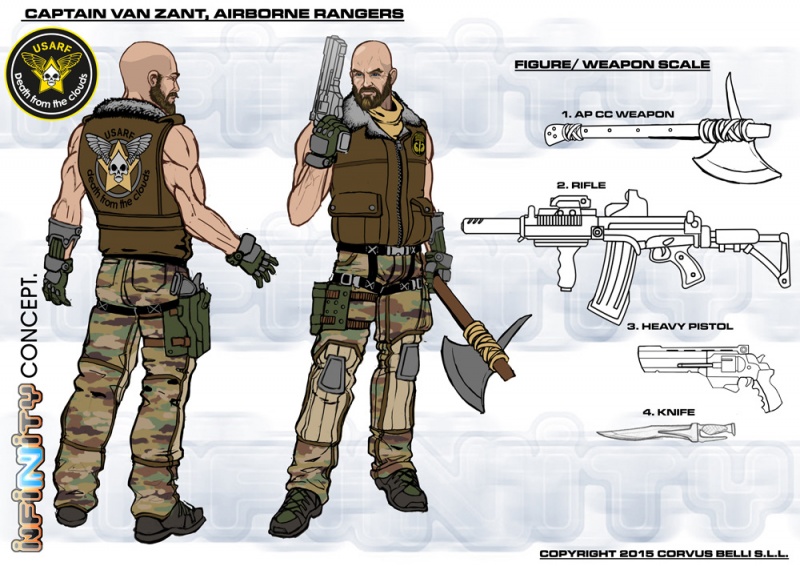 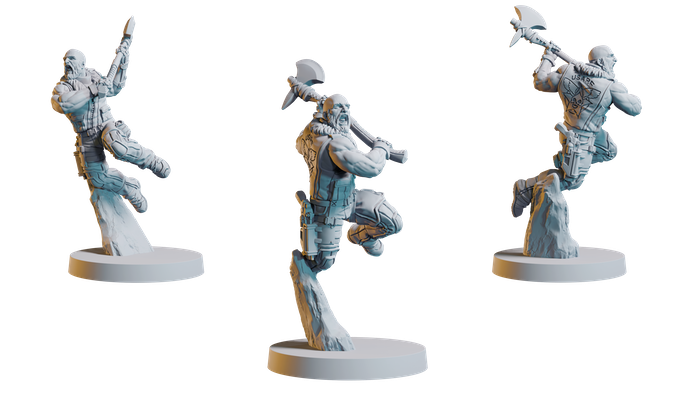 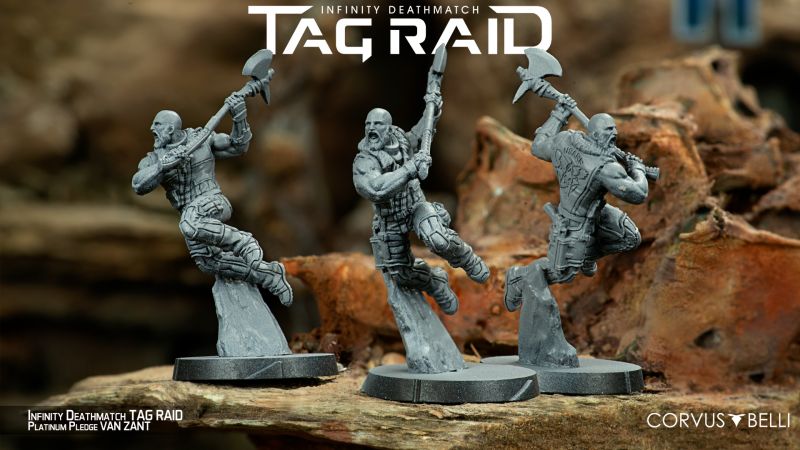 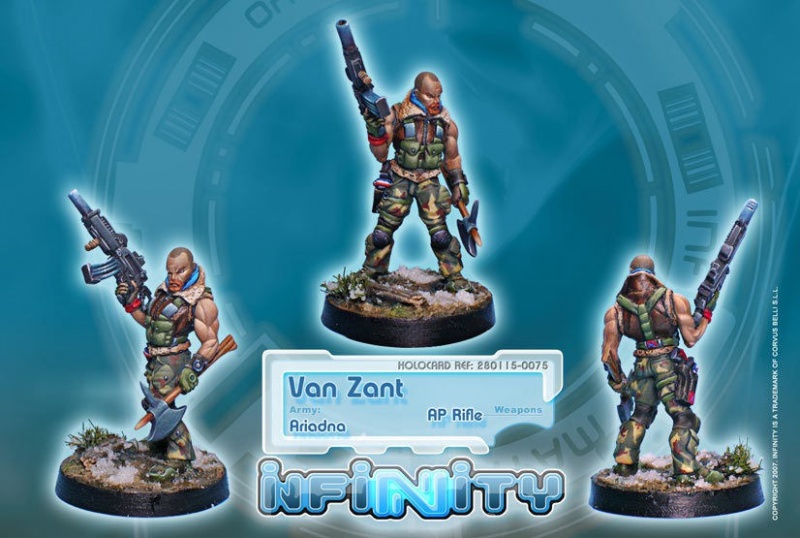 Note that an alternative configuration was included: 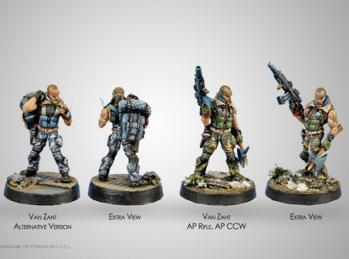 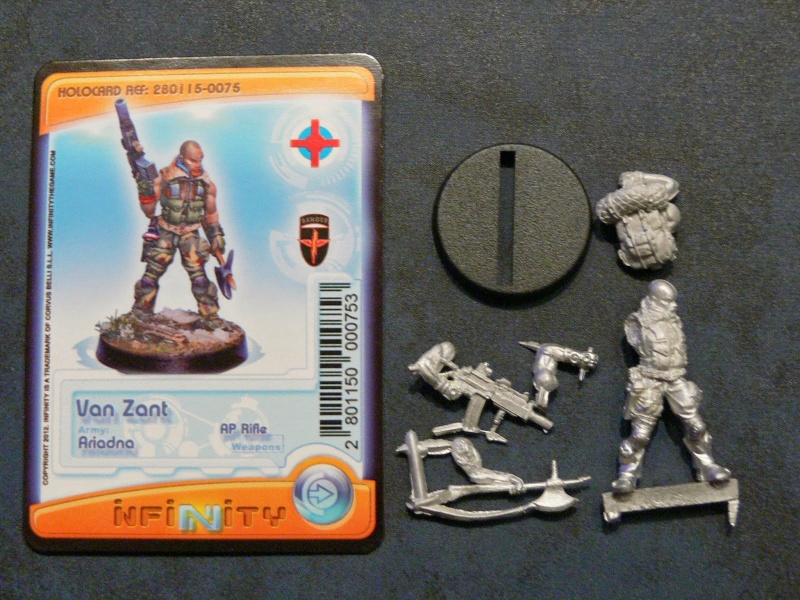 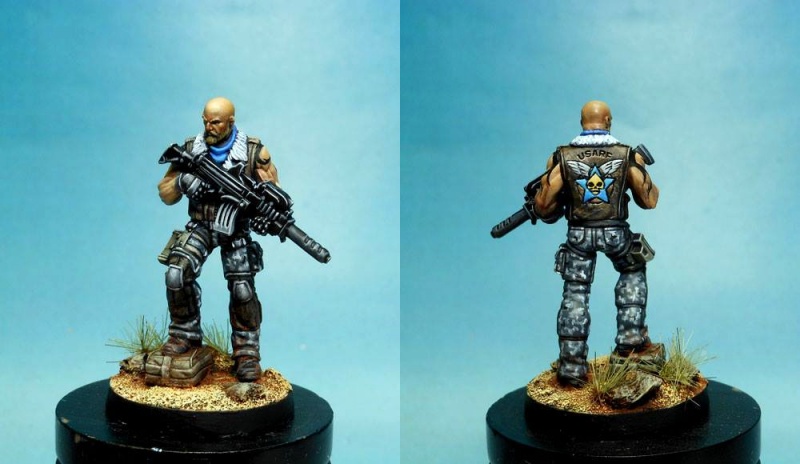