The Beauvoir Module in Praxis was created as a command post and refuge for the most radical of feminist movements. In Beauvoir, the dominant theme is feminism with a combative attitude which draws heavily from punk philosophy and aspires to destroy current Human Sphere society. However, if the original founders of Beauvoir were politically incorrect intellectuals, the majority of the module’s current population consists of girls of Atek origin, excluded from society and the ‘good girl’s’ market. These girls come from the marginal neighborhoods of the Human Sphere, well accustomed to street fights and everyday urban survival. Problem girls who, when leaving the module for Bakunin’s common spaces, are constant sources of trouble and are old acquaintances of the Moderator Corps’ cells.

The Beauvoir Module risked sanctioning for its alteration of the so-called Social Energy, but the Jurisdictional Command of Bakunin was able to see the advantage of having a module driven by the firm purpose of making revolution. The Beauvoir Module was offered the chance to actively participate in the fight, to help in the destruction of the wider Human Sphere society while defending the interests of Bakunin. To compensate for the misbehavior of their adepts and their aggressions against the Social Energy, this cradle of urban warriors has become the seed of a fearsome assault unit. They were asked to unite the “…...worst bitches in the module, the most infamous, tough and despicable...” and were placed in contact with the female Blacksmiths of the Vulkanja Module in order to equip themselves with the best gear available. And so the Riot Grrls were born; authentic daughters of punk, icons of tactical street combat, leading representatives of the “KIY” (Kill It Yourself) philosophy, anarcho-feminists with automatic weapons who jump into combat with ferocious conviction and an attitude that spits in the face of good manners. Strength, Revolution and Anarchy! 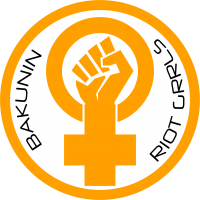 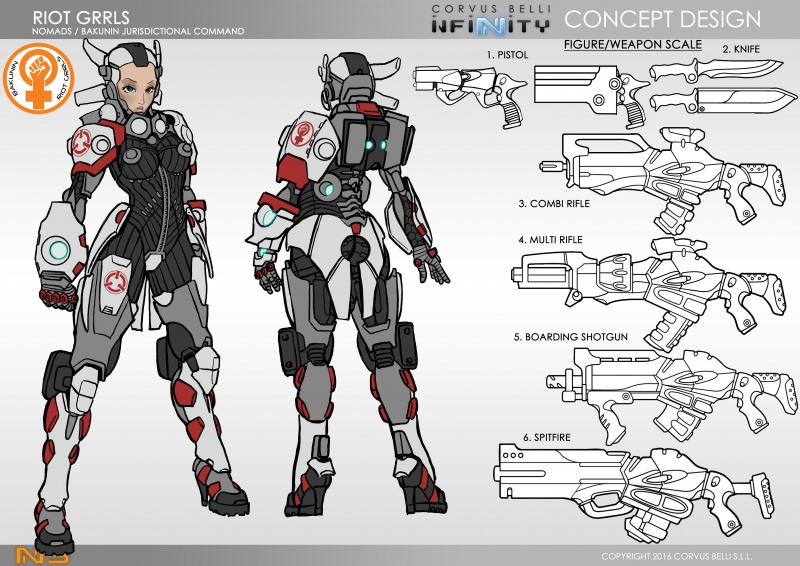 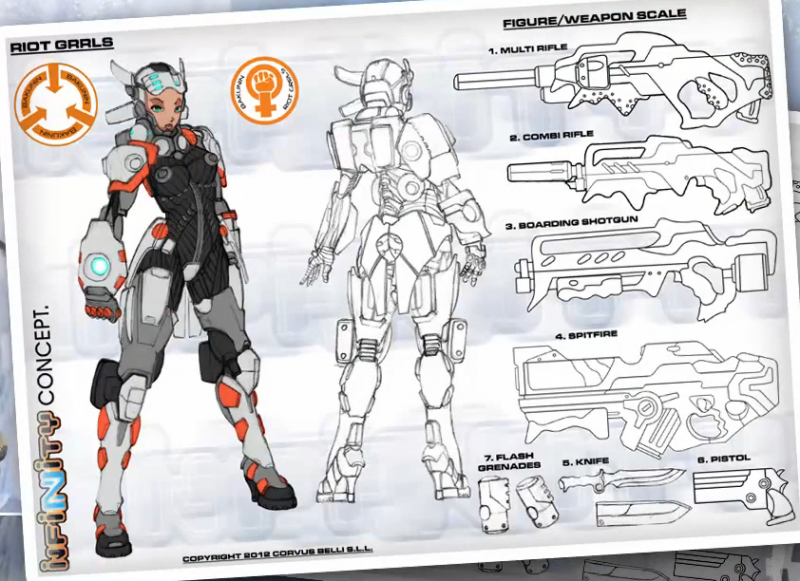 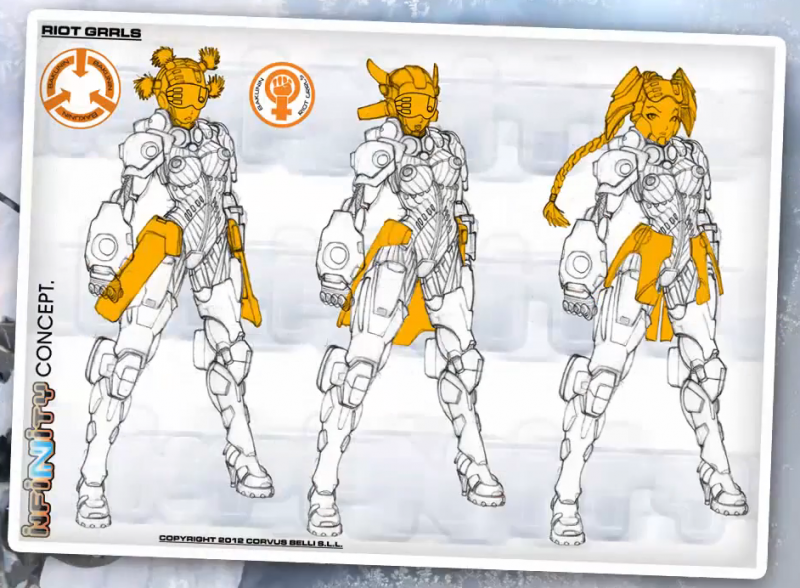 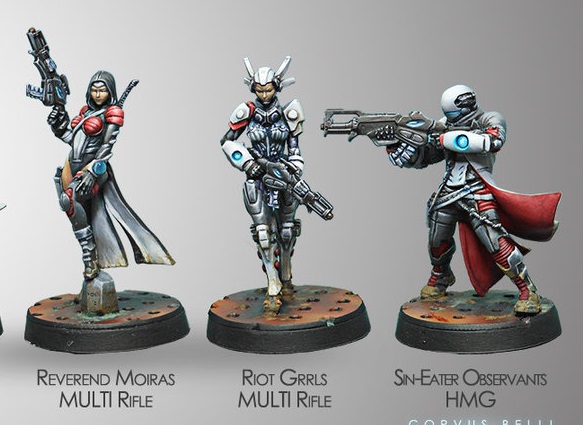 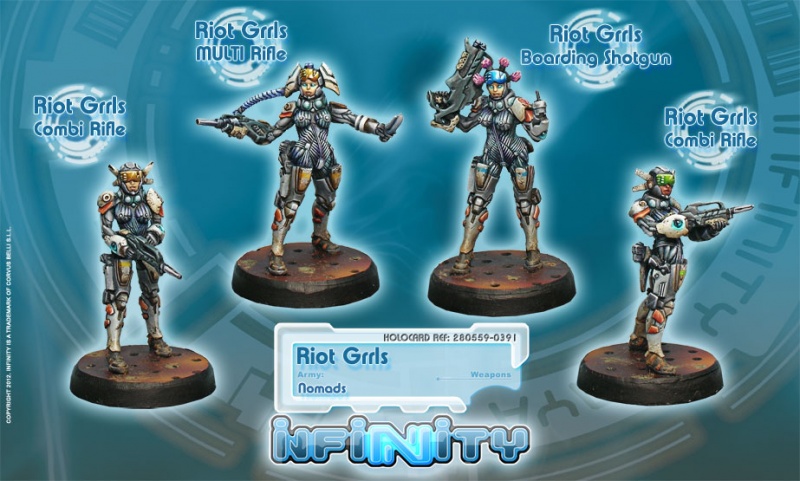 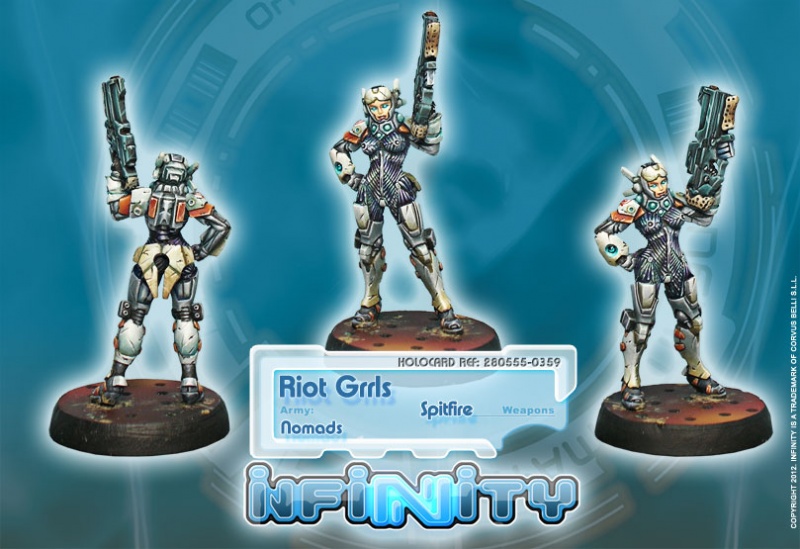