“You have opened fire on a Reverend Sister. That is a sin. A mortal sin that requires a shriving of lead and steel. Your penance is your blood!”

Reverend Moira Sophia Negreponti. Unlawful raid on the MagnaObra Artificial Intelligence Research Compound, the use of which had been granted to ALEPH. This operation is currently under scrutiny by the High Court of O-12.

The best AI experts in Praxis live in the convent module of the Observance of Mercy. The Observants of Saint Mary of the Knife, Our Lady of Mercy, resulted from one of the many schisms in the Catholic Church after the Great Apostasy, the official agreement with ALEPH, whom many considered an instrument of the Devil. Field Observants hold the title of Reverend Moira. In primitive Greek mythology, the Moirai or Parcae were ruthless avengers who enforced fate and punished the crimes of men and gods alike. Reverends are the elite among Bakunin’s assault commandos. They train with the Corregidor Intruders and receive specific instruction in the multi-environmental modules of Praxis. These women are infowar experts, and their sole focus is the fight against ALEPH and technologically superior enemies. Reverends are the backbone of the Bakunin aggression force and the core armed branch of the Tactical Section of the Black Hand, the Nomad Intelligence Agency. All Reverends have performed the Seven Rituals and wear blessed nails in their backs as a symbol of their devotion. Much like their namesakes, Reverend Moiras never desist in their terrible wrath until bitter punishment has been exacted on those guilty of crimes against the righteous - faithful Humanity. 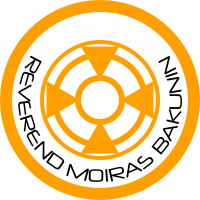 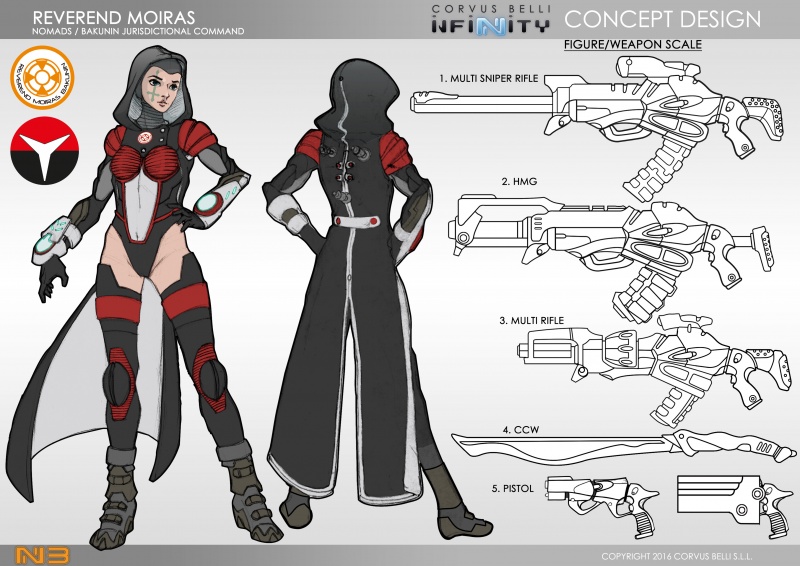 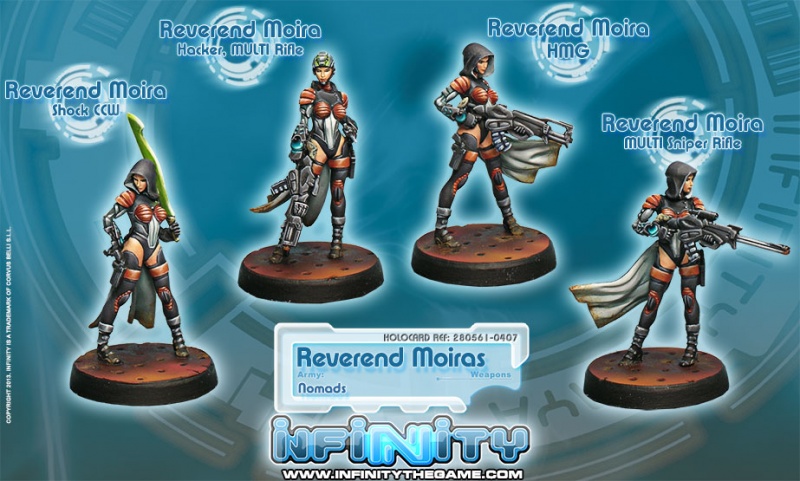 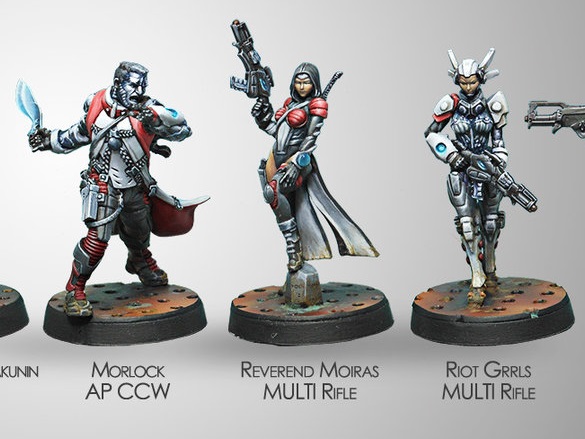 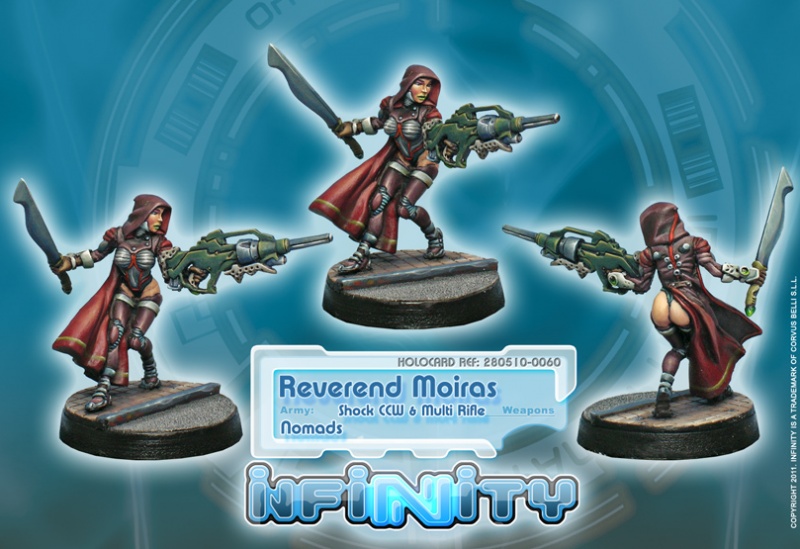 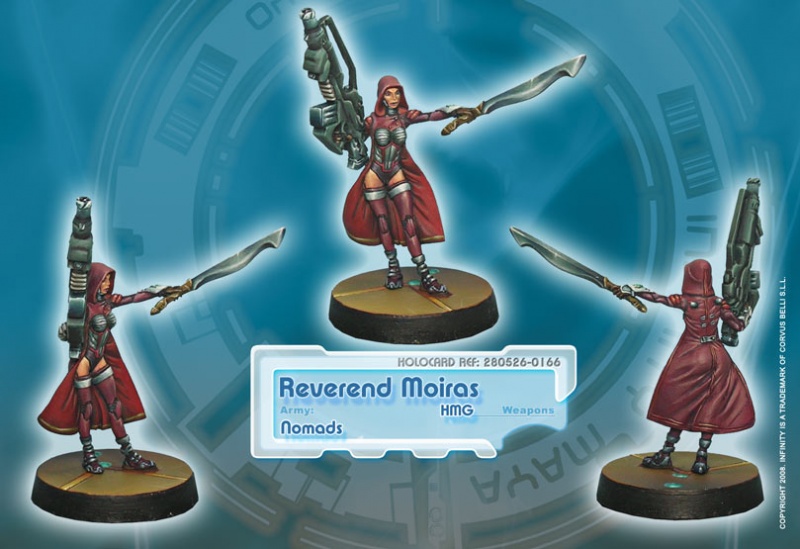