The Reverend Custodiers are Observance’s specialists in cyber-warfare and electronic warfare. They are tactical combat hackers, the main attack line against the constant threat of ALEPH, and part of the protective framework of the Nomad nets. In action, Reverend Custodiers adopt a dynamic role with a strong and clearly aggressive stance. The Observance doctrine’s underlying principle for cyber-warfare is always taking the initiative by breaking the enemy’s ability to exercise a command and control process, while at the same time zealously protecting its own command and control capacity. The Observance instructors have expanded the classic definition of electronic warfare to include physical attacks on all enemy systems: control nets, communications, intelligence, information, sensors, and reconnaissance units. In fact, to the instructors, the terms cyber-warfare and electronic warfare seem to be interchangeable. In the operations carried out in the defense of the Human Edge, during the NeoColonial Wars, they not only executed standard electronic warfare actions (implementing interference, interception and protection measures) but also engaged in “electronic combat via artillery attacks”, coordinating themselves with Nomad special forces personnel to destroy the command centers of the enemy. In addition, they engaged in counter-reconnaissance tasks, like data flux camouflage and electronic deception.

All of this has been integrated into their basic procedures of cyber-warfare. To accomplish the wide spectrum required by their operating profile, intensive and rigorous training is required. Therefore, the youth of the average Reverend Custodiers is always surprising, given the low survival rate of their missions, and the fact that, in machine time, to fight and survive for a minute against ALEPH’s operators automatically turns you into a skilled veteran. 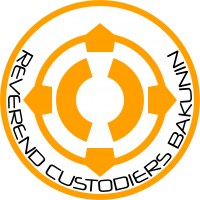 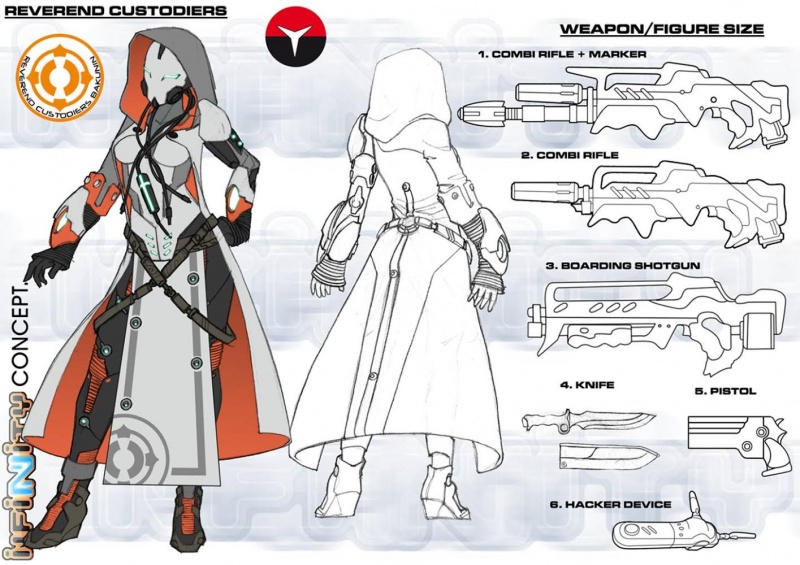 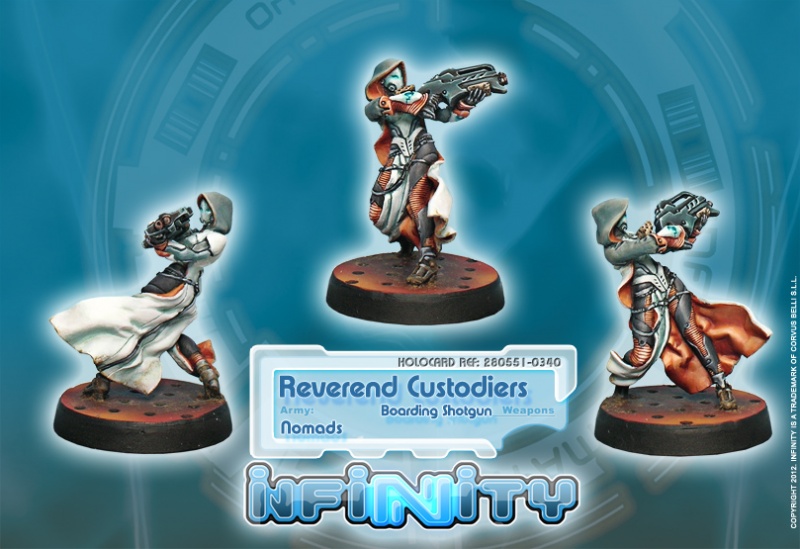 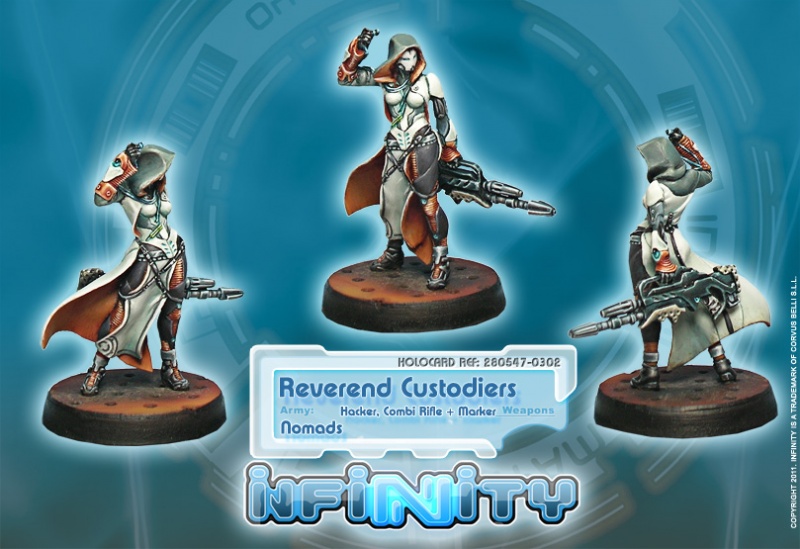