Rebot is an acronym for Remote Robot. They are multipurpose devices able to cover a wide range of combat activities based on their installed equipment. The Special Situations Section likes to deploy large numbers of these little autonomous units on the battlefield. They are like a tiny plague, spreading chaos and confusion to help other forces fulfil their objectives.

The designation of the different Remote models composing the Rebot series is based on letters of the Alephbet, the Hebrew alphabet. The monitoring and vigilance Rebots get the letter Daleth as a codename. The letter Zayin, meaning “Weapon”, is the name of offensive-defensive artillery Rebots. The mobile artillery platforms used by ALEPH are based on the standard Rebot model, equipped with smart missile systems and a reinforced link to the combat net. Their fire power and destructive capability is such that they have been called Samekh Rebots, the letter meaning “Give support” or “Trust”. Finally, the Lamedh Rebots are small, light and very fast, dealing with support tasks in advanced Infowar scenarios.[1] 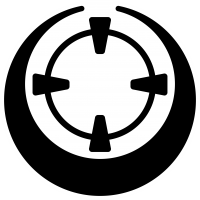 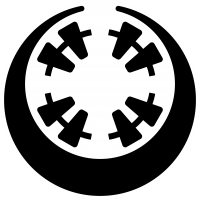 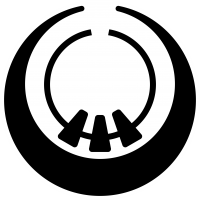 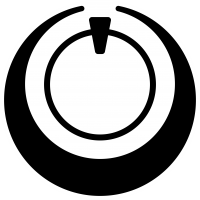 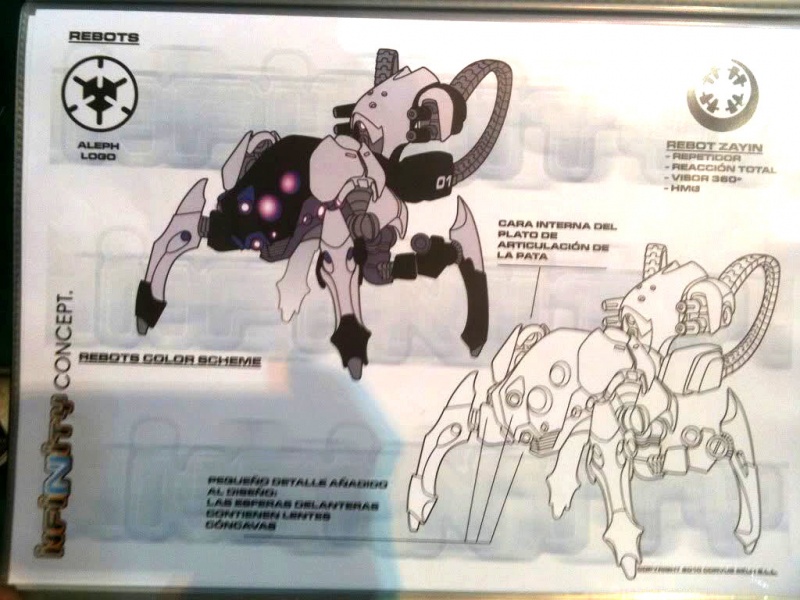 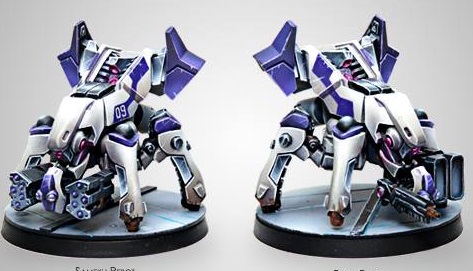 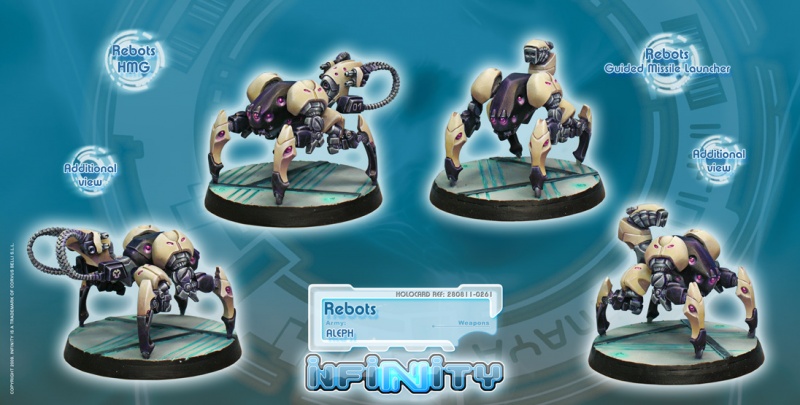