And hence the existence of the Psi Unit, the intelligence branch of Bureau Aegis, an agency dedicated to collecting data for both prosecutors and judges of Section Statera and for SWORDFOR agents. Hundreds of analysts and intelligence trackers collect and classify all kinds of data that may be vital for fighting crime and preserving the political-economic balance of the Sphere. However even today, in a quantronic society where everything can be found in the datasphere, it’s necessary to have ground agents searching recycling dumpsters, the secret compartments of desk drawers, or inside a safe.

Of course, these tasks are better done discreetly, as they are usually illegal. But even if evidence obtained unlawfully isn’t admissible in court, it can still lead to gathering lawful evidence that puts a criminal in jail or placing a surveillance alert on any person or organization that may be dangerous to the balance of the Sphere.

These are the kind of delicate tasks that cannot be entrusted to just anyone and for which the Psi Unit has agents whose codename is simply COps, an acronym for Covert Operatives, a generic term for direct-action, low-profile assets used in intelligence operations. This is the kind of highly versatile operative who is capable of many things, even killing if necessary, and always gets the job done.

They’re the kind of agents who never question their orders because they trust the ideals of the Psi Unit, the epitome of such, since being a branch of Bureau Aegis its task is to act on behalf of the common good, of all the citizens of the Sphere, which includes their enemies. Hence their unofficial motto: “For your own good,” even if some of them cannot help but sound a little sarcastic when quoting it.[1][2]

Gathering intelligence typically means data analysis, but the Psi Unit does have covert agents whose job it is to gather intel the old-fashioned way, by hand. Covert operatives regularly engage with agents from other international agencies as the secretive dance for intel plays out in the shadows and alley ways of the Human Sphere.

PSI-Cops are members of the elite Psi Unit.

The political climate of the Human Sphere is not unlike the void between its planets: harsh, lethal, and completely unsurvivable without the proper tools. For space, that’s exosuits and ships. For politics, it’s spies. Sure, the nice folks from the Psi Unit will tell you that they’re “military intelligence,” but they’ll also tell you that they’re part of Bureau Aegis’s Section Spatha. While both are technically true, the reality is that O-12’s Psi Unit has been essentially autonomous for a long time now, with an independent chain of command and a hazily- defined mission statement. Psi Unit is seen as a larger, more aggressive agency than Bureau Noir. Responsible for the majority of intelligence gathering and counterespionage activities, its public budget is much, much greater than Bureau Noir’s. So, when Psi Unit assets are assigned to a Bureau Noir task force, it often comes as a small shock exactly how much more latitude Bureau Noir has in allocating its substantial resources.[3] 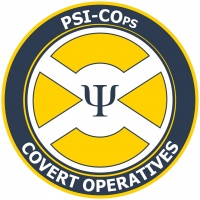 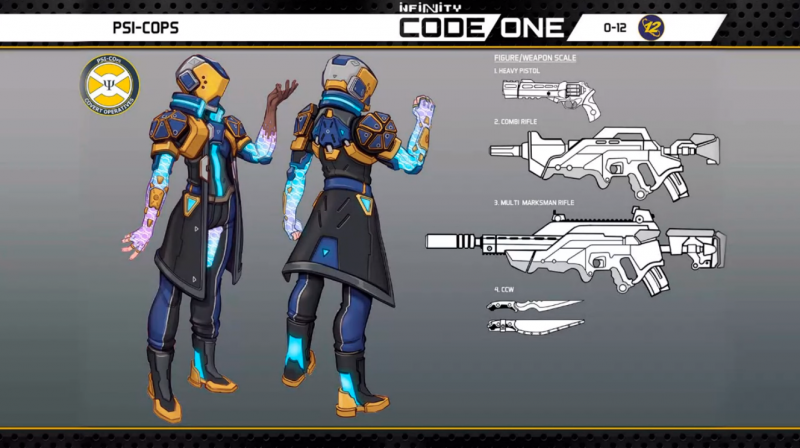 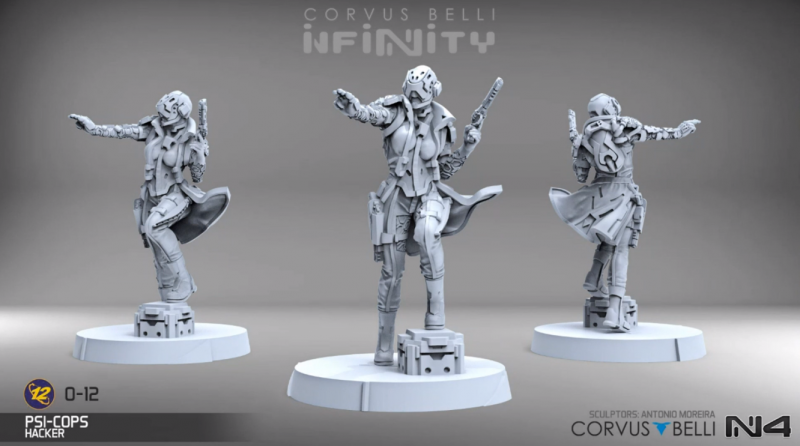 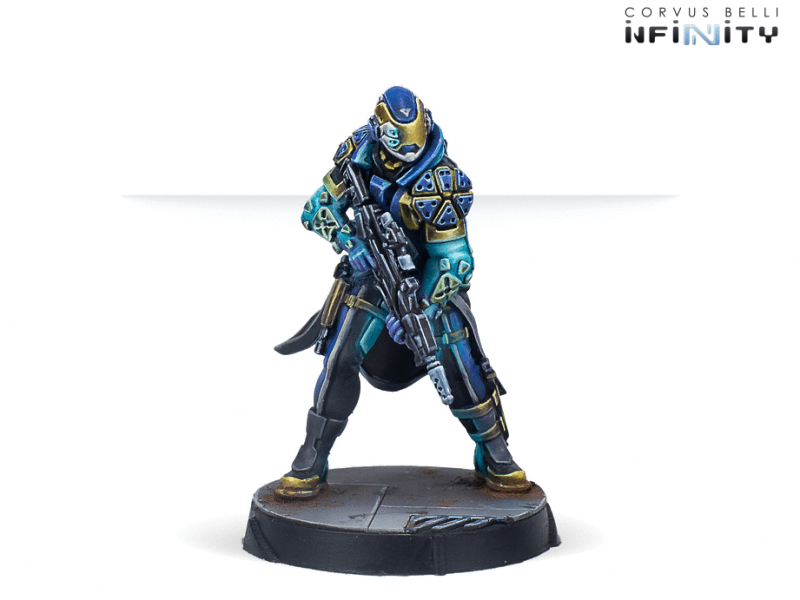