Difference between revisions of "Prowler"

Bakunin’s military jurisdictional command has divided its Special Operations Command into units with different operative functions. While Zeros are specialized in forward reconnaissance and information gathering, with a profile essentially based on subtlety, the Special Action Service has a harder and more aggressive tactical profile. Prowlers introduce themselves as specialists in “surgical offensives”, carrying out missions with a high level of independence from their main forces. They have rapidly earned a reputation in performing operations behind enemy lines, thanks to skills that could almost be described as superhuman. Thanks to their aggressive operating profile, Prowler units can also work as frontline storm troops.

The peculiar nature of their missions guarantees enemy contact and high probabilities of ending up dead or captured. That’s why, after the bitter experiences of the Phantom Conflict, all service members replace their Cubes with fast download ports, making external recordings before each mission to avoid information being extracted by the enemy from their heads, be they dead or alive. The Special Action Service is a sort of improved commando unit, with competences and specific skills, created with the sole purpose of making early contact with the enemy and causing the most possible damage. Their training, which is awfully difficult, qualifies them to cover the entire Direct Action operations spectrum. And when that’s not so, when the situation is so strange or desperate that it goes beyond their operating profile, this is when they start to improvise in an emphatically lethal way. 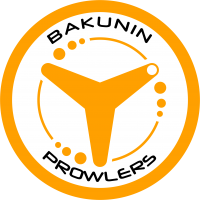 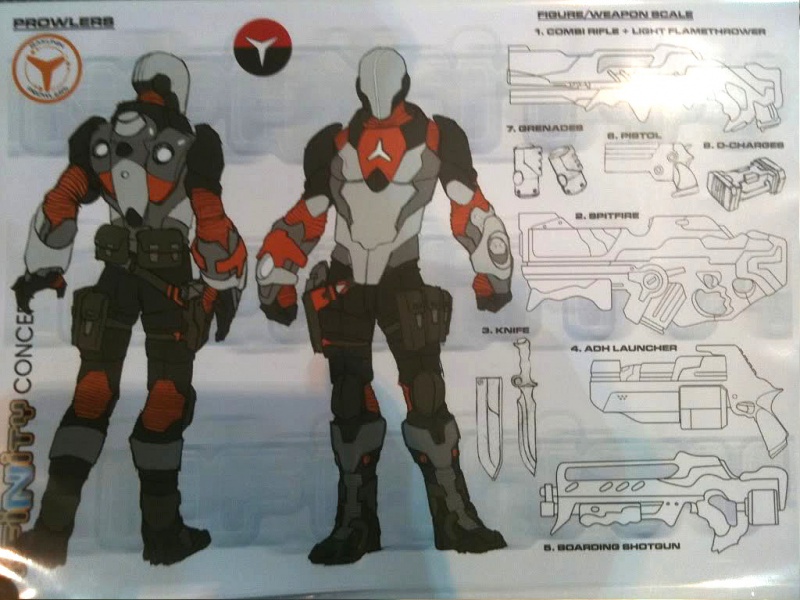 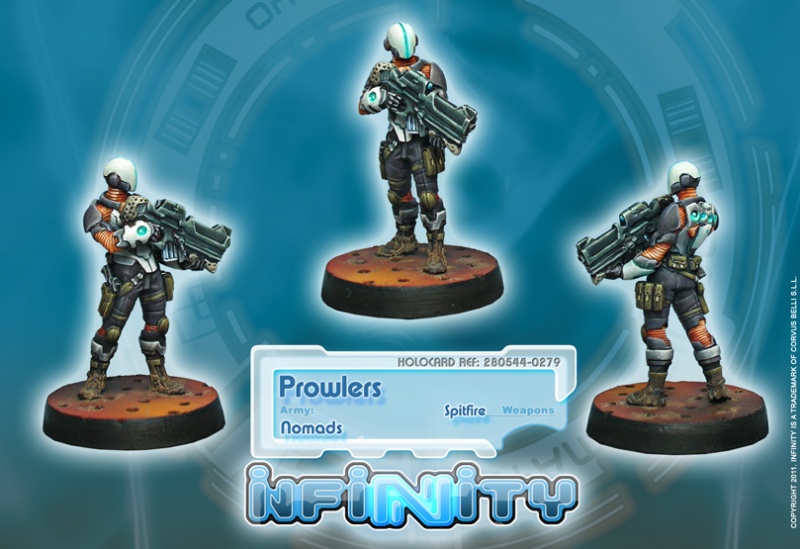 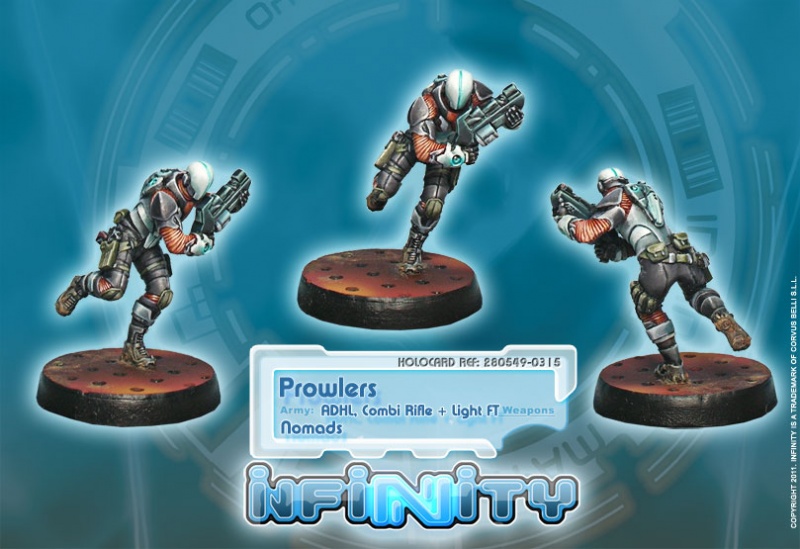