Phoenix (Φοῖνιξ / Phoĩnix, “Blood Color” in classical Greek). In Greek mythology, Phoenix was son of Amyntor, king of the Dolopians, known for taking part in the Calydonian Boar hunt. Set at odds with his father, he turned to King Peleus who placed him as Achilles’ mentor, whom he would accompany to the Trojan War as officer of his Myrmidons and one of his most trusted counselors.

Notes of Thamyris the Aoidos for the S.S.S. Information Service: “Phoenix is known by all Myrmidons as “The Old Man”. The red-haired dean of the Subsection has lived longer than any other and always has advice to offer or an unending story to tell”.

Phoenix is an old dog, a veteran hardened throughout the campaigns conducted by the Assault Subsection since the creation of the Myrmidons. He is one of the first series of Aspects specifically created for the Subsection, taking part in the Myrmidon’s baptism of fire at the Rubillon planes, and he was the first to tread upon the battlefield of the Xuanzhong Offensive and the last to leave the zone of operations during the Ishmailiyya Retreat. Phoenix embodies the glorious and bloody record of ALEPH’s Myrmidons.

The tattoos on his arms tell of his combat record. All have their own meaning, only readable by initiates, depicting each of his battles. A lost practice of the first generation of Myrmidons, of which few survivors now remain.

Phoenix is also a living compendium of direct combat experience, an experienced warrior that has seen it all and has many stories to tell. The Subsection knows how to profit from this veteran soldier’s immense wealth of knowledge by placing him as supervisor-instructor of young Myrmidon newcomers. As instructor, Phoenix’s job is to polish and tune up the exceptional abilities of these rookie warriors. As supervisor of these young newbies, his duty is to escort them on their first operations, fighting and killing beside them, covering their advance and clearing the way as the support shooter of the assault team.

Phoenix’s qualities as instructor made him the obvious choice to supervise and guide Achilles during Project Warrior’s final phases. The veteran Myrmidon helped Achilles reconcile all the theoretical knowledge downloaded into his Aspect with the day-to-day reality of combat, balancing and harmonizing his superb physical capabilities with his extraordinary technical skill. The tough but affable character of Phoenix, an unending source of anecdotes, along with his wide experience and innate warrior vocation, brought him the unconditional friendship of Achilles, who soon designated him as one of his most trusted officers.

Even with Cubes and online Back-ups, as well as the available stockpile of bodies for the Myrmidons, not many of his brothers have reached Phoenix’s longevity. With a history of interventions as long as this veteran warrior’s, True Death by Cube destruction is a sure fate. Others would have already retired to serve in an instruction center in the rearguard, but not Phoenix. He is still there, in the breach, as not even his old soldier’s instincts have been able to placate the spark, the unrestrained enthusiasm of a warrior addicted to the emotion of combat. 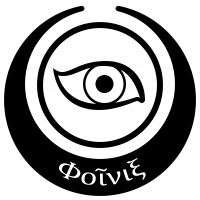 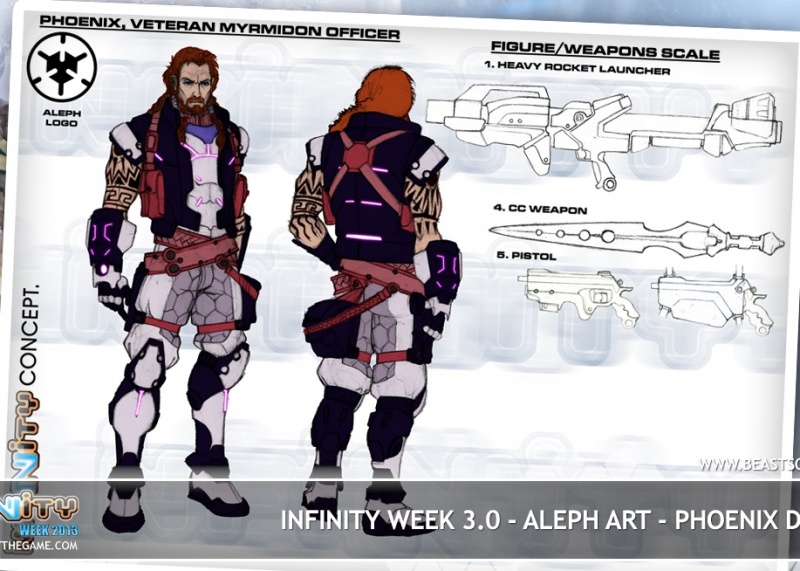 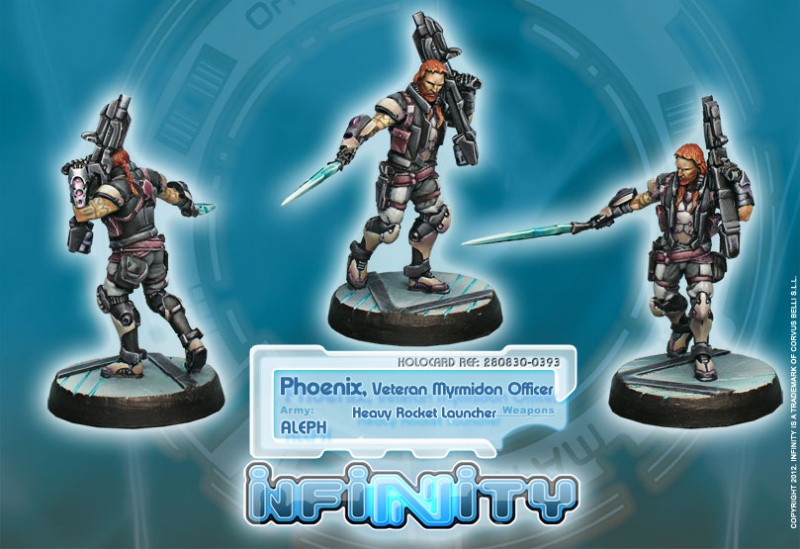