Penthesilea (Πενθεσίλεια, Penthesileia in classical Greek). In Greek Mythology she was an Amazon queen, daughter of Ares and the Amazon queen Otrera. Cursed by Aphrodite to be violently desired by any man, she covered her body with armor and was renowned for her courage and audacity. During the Trojan War she was called to fight against the Acheans and only Achilles was capable of defeating her. But even Achilles was unable to avoid Aphrodite’s curse and he raped her corpse after tearing her armor off.

Notes of Thamyris the Aoidos for the S.S.S. Information Service: “Penthesilea the fragrant, her body smells like jasmine and orange blossom. Penthesilea, the beautiful, with a predatory air to her beautiful features. Penthesilea, the delightful, Aphrodite gave her feline eyes and engraved them with fire. When you see her moving you’ll understand why she is capable of igniting the coldest of hearts with desire, and when you see her fighting you’ll understand the reason why so many have died at her hands. Penthesilea… aaah… Miss Universe with a sword and a savage gaze. But no matter how much you desire her, do not mess with her…"

Project “Amazon” was conceived as a tactical safeguard for Achilles to complement the task of Patroclus. The examinations run by ALEPH on the field recordings of Achilles’ tactical-operative actuation were worrisome in terms of survival chances. Achilles’ overconfident attitude and systematic contempt of any enemy tended to place him inevitably in constant danger, especially when military logic suggested otherwise.

A continual loss of AR-1 prototype bodies, the model of Achilles, is not desirable for ALEPH. In part, due to the high cost of each of these prototypes but, especially for the inevitable loss in time and money with the download and adaptation of his consciousness to a new body… not to mention transportation back to the theater of operations. That is why ALEPH decided to activate a two phase preventive plan. The first phase was Project: “Sidekick” – Patroclus as an immediate support for Achilles in combat, someone able to follow the rhythm of the blonde colossus. And the second phase was Project: “Amazon” – a contingency level to ensure the survival of the Myrmidon hero.

Project: “Amazon” is a partial Recreation, developed with urgency by ALEPH as reinforcement for Patroclus in his mission to escort an unleashed Achilles who reaches an uncontrollable state. The operative profile of this new pseudo-Recreation had to be one of an agent able to get in and get out of the hottest spots in combat and be able to complement Patroclus or substitute for him in case he went down.

But the main aspect of Project: “Amazon” was for her to have, like Patroclus, a special bond with Achilles, so she would risk everything for his safety. The Recreation of the Amazon queen has been gifted with a superior combat style and movement capability that allows her to quickly reach Achilles’ side in battle and get him out immediately if necessary. Penthesilea also seems to have Aphrodite’s gift, being able to turn those around her insane due to her extremely beautiful body and lovely face. She is such an adorable being that, with just a flutter of her eyelashes, can subjugate and dominate any man, most especially Achilles. In combat, she moves with an elegance that never lets her lethal intentions be seen. That’s why the greatest danger she poses is that her fascinating looks will make you forget the fact she is a mythical and merciless warrior, able to confront and win against the greatest fighters of the Human Sphere. 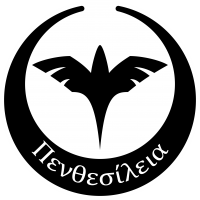 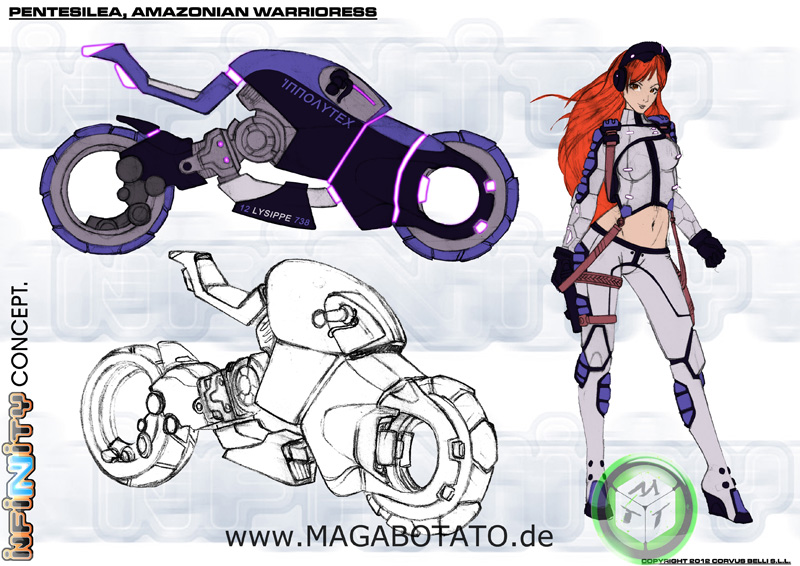 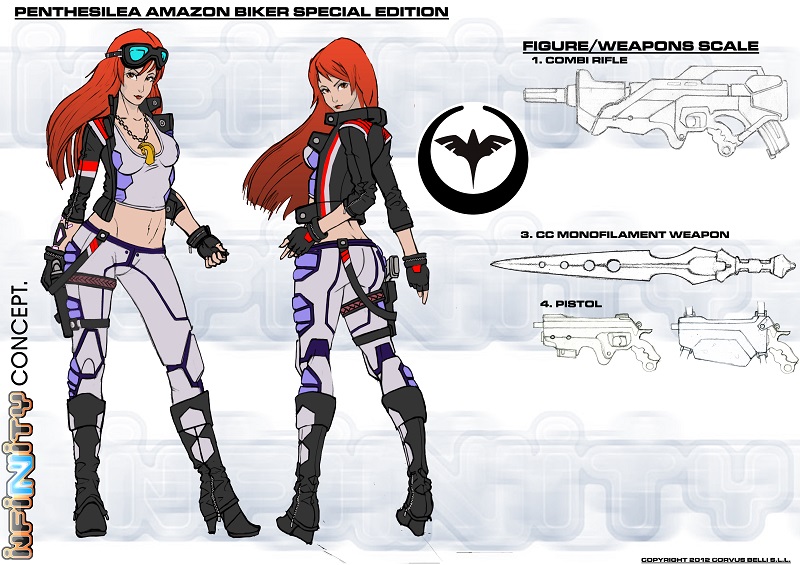 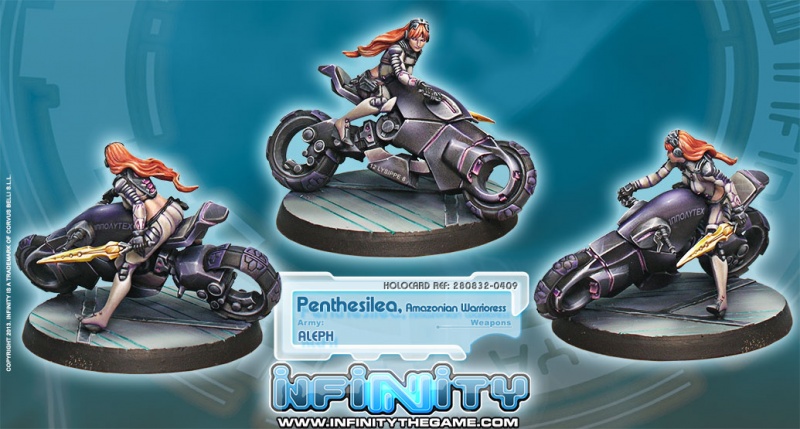