Patroclus (in classical Greek, Πάτροκλος or Patroklos) son of Menoetius from the lineage of the Argonauts, was a brave and powerful warrior, comrade and best friend of Achilles, also trained by the centaur Chiron. According to Homer’s Iliad, Patroclus also took part in the Siege of Troy, falling in combat while posing as Achilles.

Patroclus is Achilles’ best friend, and his protector and bodyguard. In the Special Situations Section, he acts as the Myrmidon leader’s security relay. Achilles’ impetuosity and taste for indiscriminate action regularly saw him dive into fights where it was difficult to extract him unharmed. ALEPH, wanting to protect its most ambitious creation without compromising his destructive capacity, decided to give him a bodyguard, somebody able to let him continue fighting but keep him alive no matter how deadly the environment. The obvious choice was to build a Recreation of his comrade from the Iliad. Anticipating the difficulty of this task, an advanced Boddhishatva Lhost model was given to the Project: “Sidekick” and he was trained in a wide range of assault and close combat techniques. Patroclus is a splendid fighter, with the fastest fists in the Myrmidons, but also an excellent marksman for whom a ranged weapon is akin to a hunting licence drawn up by the goddess of Vengeance. Brave and determined, Patroclus will do anything to save the day and that makes him an asset to the Section. He stands out for his extraordinary ability to unbalance an enemy by exploiting the features of his holographic device. Patroclus is able to operate in any tactical offensive position, and capable of taking apart any enemy strategy by always aiming for its heart and looking for victory with every strike and move. 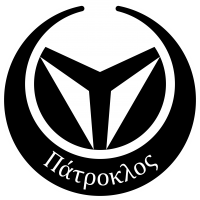 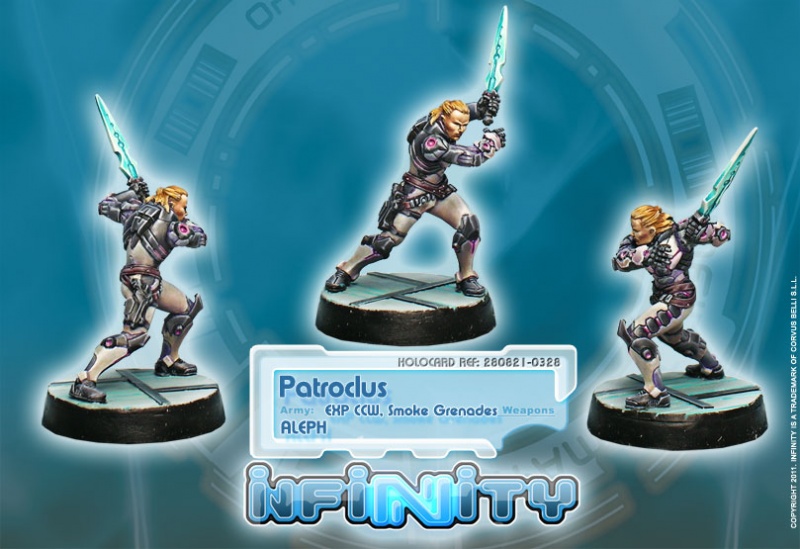