The 1st Para-Commandos is the Merovingian airborne infantry regiment that acts as a rapid response and interdiction unit for the Ariadnan army. The Para-Commandos are the first on the scene, often deployed before the battle even begins. Basically, the job of the 1st Para-Commandos is to carry out the most risky duties of light infantry: airborne insertions, rapid advances, surprise attacks and hurried withdrawals back to the LZ. The 1st is part of the Lanciers Parachutistes corps, the parachutist lancers infantry. They specialize in HALO (high-altitude, low opening) jumps to avoid radar detection. As a result of the sky-high casualty rate of their missions, the members of the 1st receive the familiar name of Jacques Demi-messe, “Jacques Half-a-Mass”, as a quip on their short life expectancy. But they don’t seem to mind. The Para-Commandos are the kind of guys who have a very hazardous job and they love it. Braggarts? If they weren’t quite so good no one would overlook their legendary smugness… 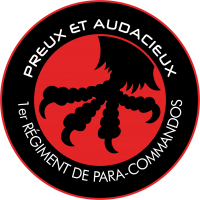 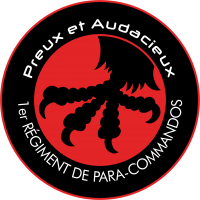 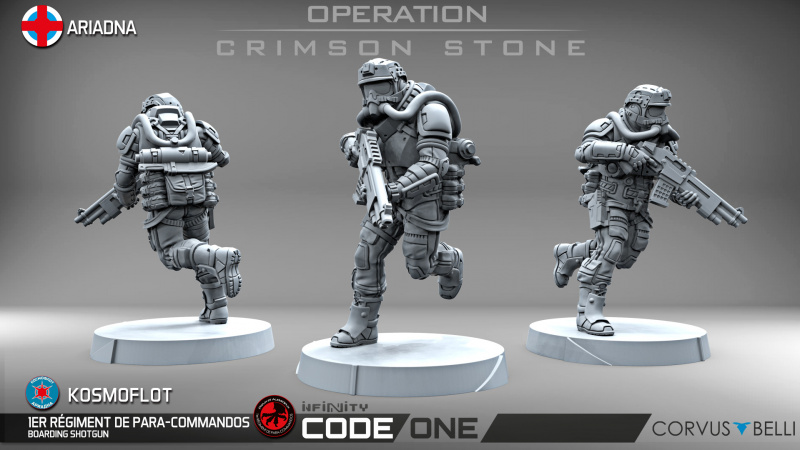 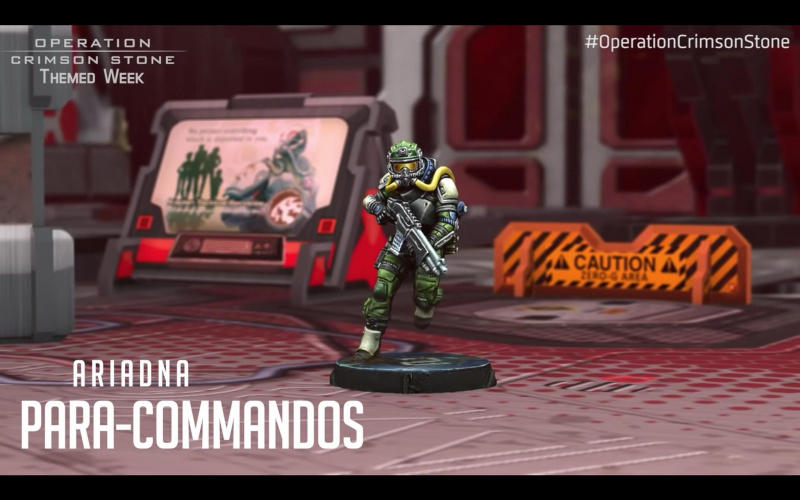 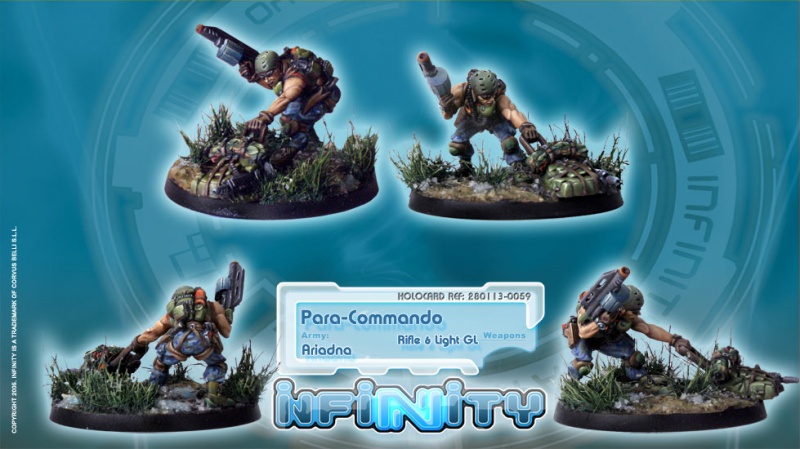 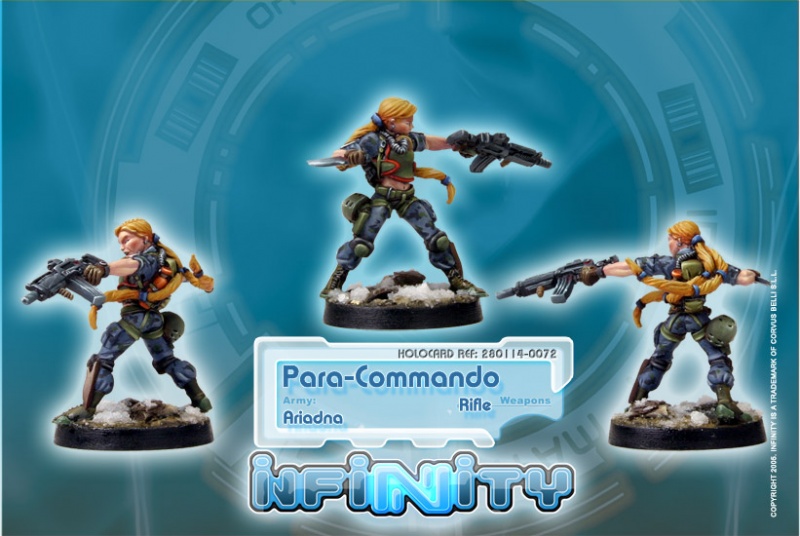 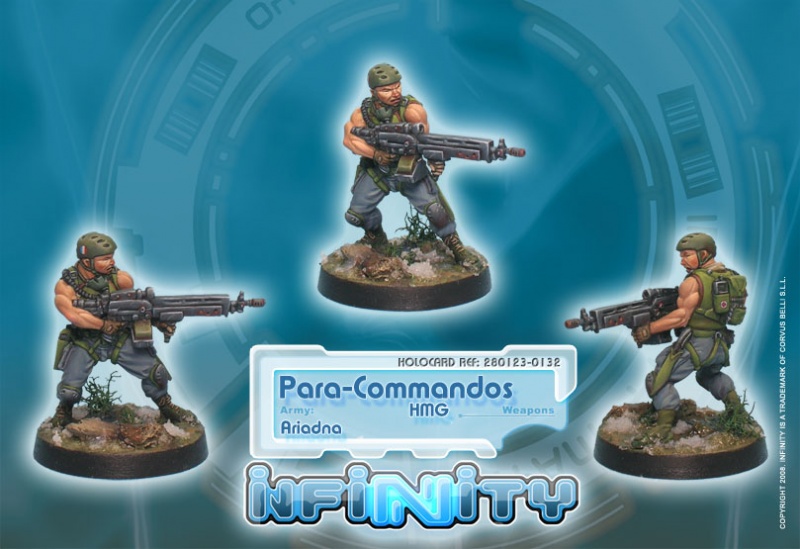