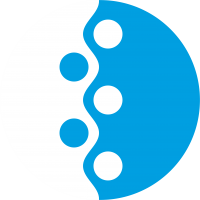 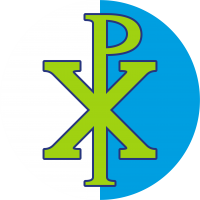 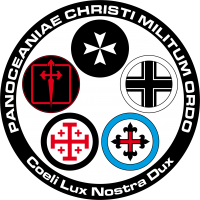 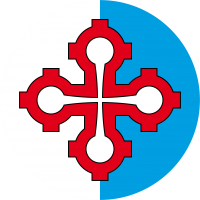 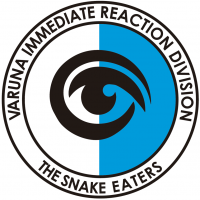 Knight of the Holy Sepulchre