“Hunting is a reflection of the duality of the Morat existence: life and death tied in a bloody bond. The thrill of the hunt is life, and death its target.” Revek, Hunter Master of the Age of the Flail, Second Morat Age.

Hunting is the Morat golden sport, perfect training for war. But to be able to hunt the huge and highly dangerous predators of Ugarat, their home planet, the Morat have developed a battue hunting system in which collaboration between separate groups of hunters and beaters allows them to bring down prey that would be unbeatable for a solitary hunter. In a Morat battue the task of beaters is to herd small trained predators against their prey, harassing, weakening and driving it to where Morat hunters are waiting to slay it. Traditionally, whip tasks are undertaken by Morat females, or ‘Oznats’ who since ancient times have joined the hunt in the same way as males. In the Morat military tradition, hunting groups led by Oznats have been widely used in combat. That's why, when the EI brought The Hungries from the hell-pit where it found them, the Morat came to realize the tactical superiority of an organized group of these fearsome creatures, directed into battle by capable Oznat whips.

The Oznat’s Hungries training technique consists of assuming leadership of the pack in the most brutal way possible. Therefore, the Oznat challenges the alpha male or female, depending on whether it is a group of Gakis or Pretas. In the contest, the Oznat mimics the ritual behavior of The Hungries, but carrying it to the extreme. She does not simply kill the alpha male/female with her own hands, but also rips it apart and devours its entrails in front of the whole pack. Through this dangerous and risky process, the Oznat indisputably assumes the leadership of the group who, from now on, will obey all her commands. In aggressiveness and brutality, a Morat female can be the alpha male of any other race. 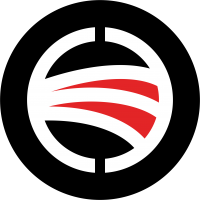 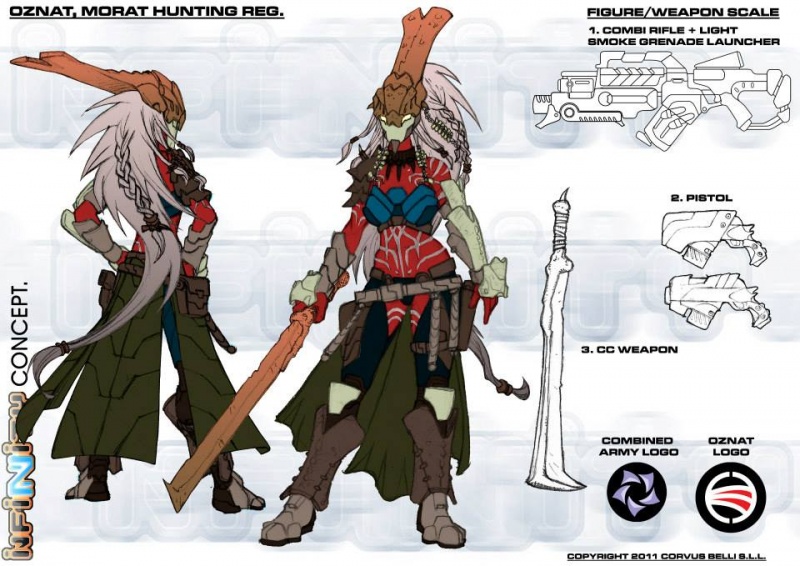 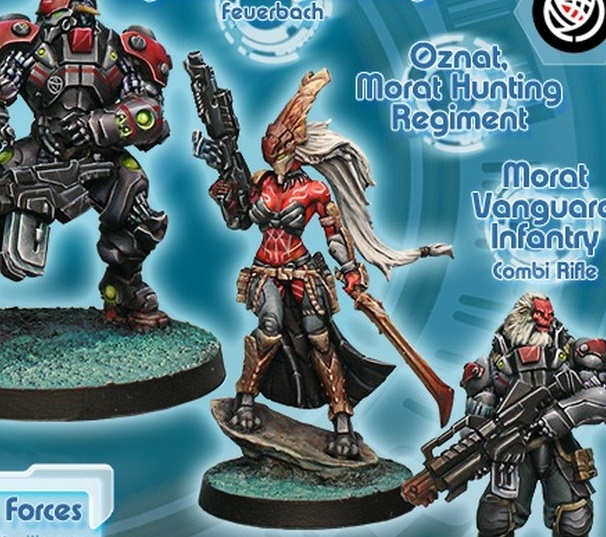