Oniwaban means “the one in the garden” or “the gardener.” During the Tokugawa shogunate each shogun had a personal gardener at his service that belonged to the elite class of a ninja clan. The Oniwaban was the link between the shogun and the ninjas. In the palace the official position of gardener was due to their extensive plant knowledge used to make potent poisons.

The Oniwaban were territorial clan leaders, with groups of ninjas available at their orders to fulfill the personal orders of the Emperor.

Currently, recent unofficial and unconfirmed reports discuss the presence of the Oniwaban in the Japanese Secessionist Army, describing them as superior level Ninjas, better prepared, and more skilled. Apparently, as well as carrying out supervision and coordination tasks, the Oniwaban also carry out the most complex operations personally.

The physical appearance and true identity of these operatives are both unknown, changing them as they see fit. It is believed that when one of them definitively dies, when both their body and Cube are destroyed, it is substituted by another who takes on the same name as its predecessor, thus giving the sensation of total continuity and immortality.

Nevertheless, all of this is nothing more than just fictitious stories. The existence of an elite within the Ninjas is, just like the actual Ninjas themselves, an approach that belongs to the past. Complete nonsense in such a modern society like the Nipponese one.

The good citizens of the Great Japan should trust the good criteria of the Party and let the myth of the Oniwaban disappear in the mists of time...[1] 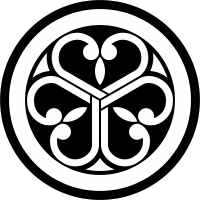 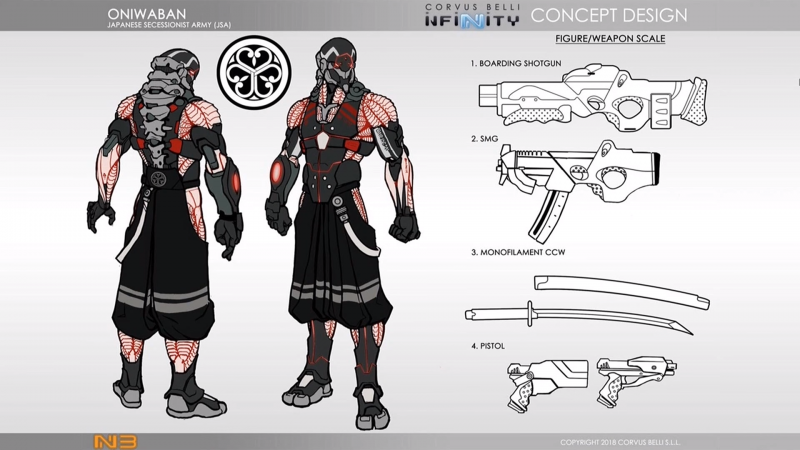 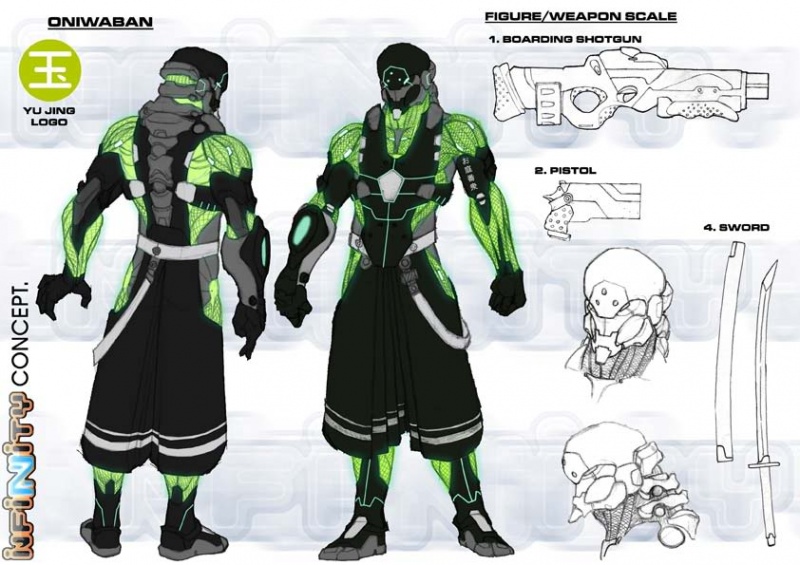 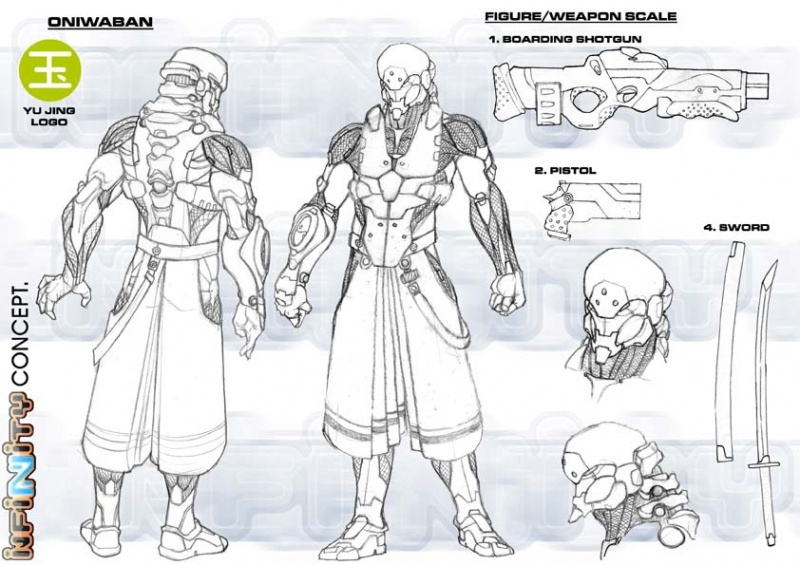 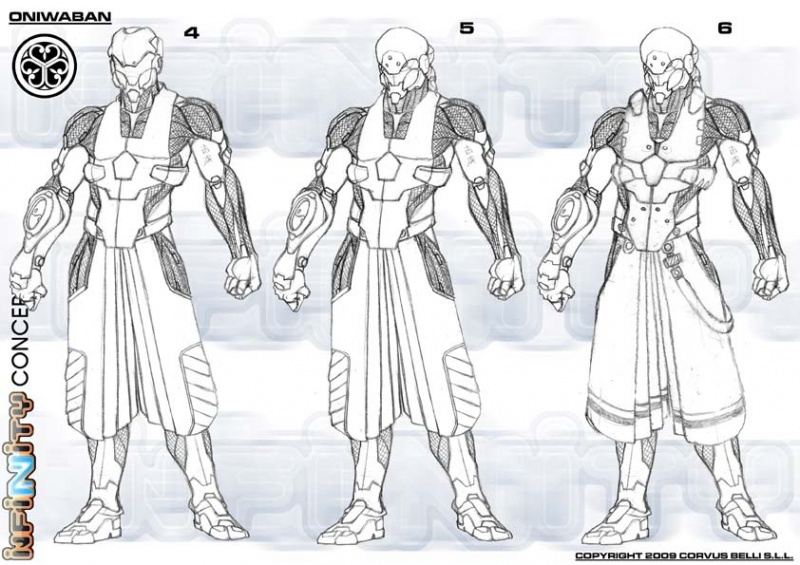 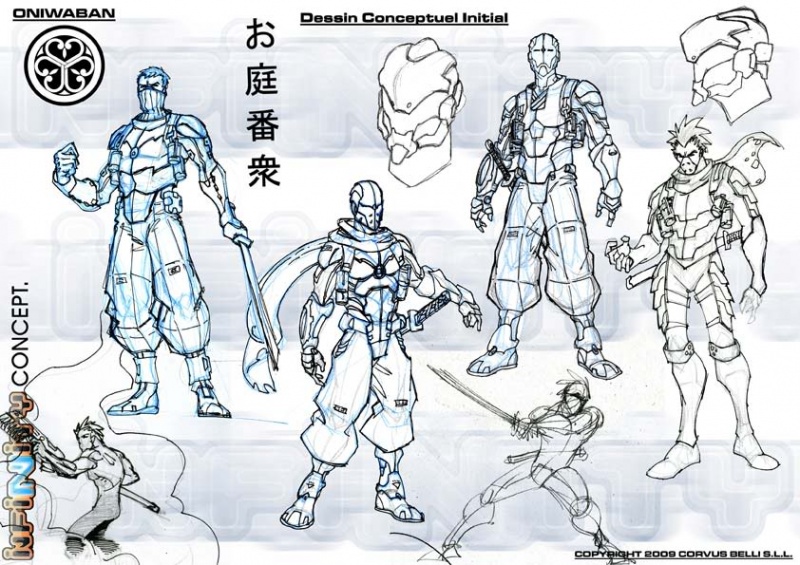 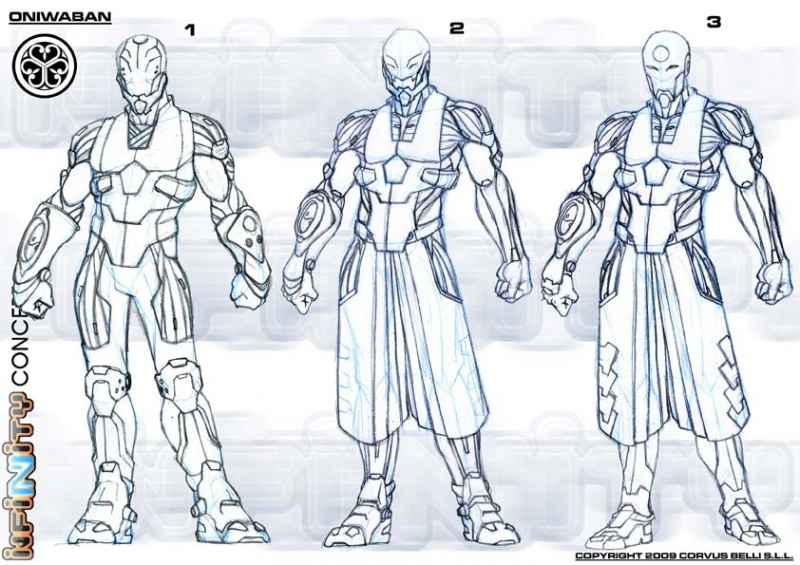 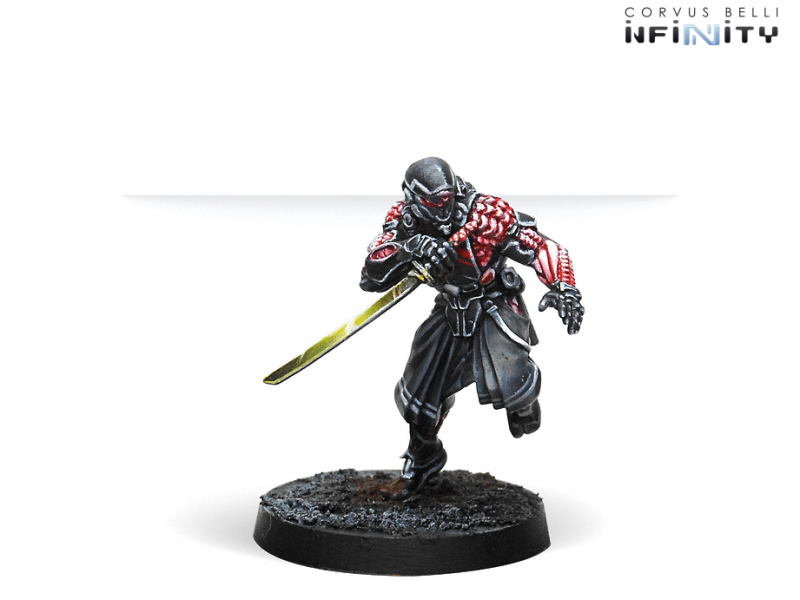 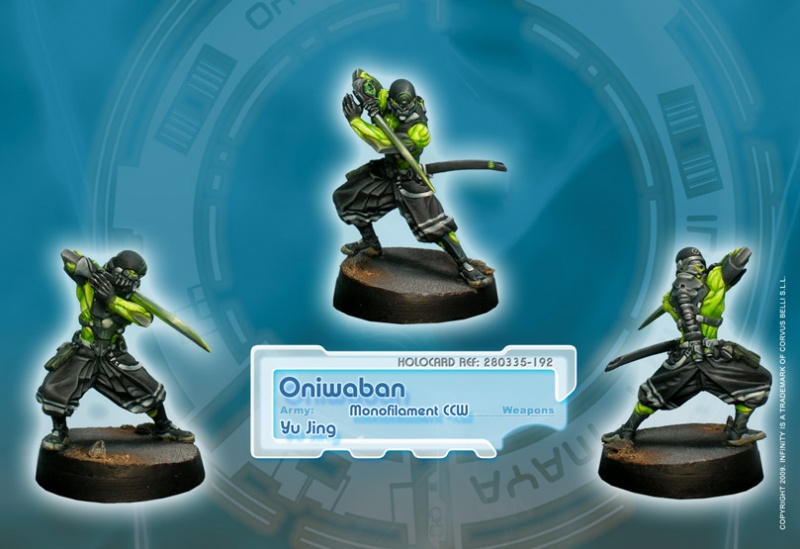