If the old O-Yoroi were the heavy armors of ancient samurai, their contemporary analogues are T.A.G.s, whose design is based on powered armor, for its agility, and one-man light vehicles, for their resistance and fire power. To distance itself from its Chinese competitors, the Japanese military industry has aimed for mobility and precision in the conception of its armored units. The design philosophy of the O-Yoroi was strongly influenced by the views of military analysts that future conflicts would primarily develop in urban environments. The Japanese engineers have created a T.A.G. specifically adapted to urban combat, including hand to hand combat routines and point defense weaponry. Based on their machines’ abilities, the pilots of the O-Yoroi Kidobutai (?? ???? Mechanized Mobile Regiment) emphasize close combat techniques and training in the use of the sword, so becoming true mechanized samurais. But it’s their fierce attitude, their audacity and their ideal of honor sustained by the edge of a katana that makes them truly admirable. Considered as elite troops, the O-Yoroi have proven their combat determination is so unbreakable that not even the kami (Gods), or Buddha itself, can distract them from their objective, always heading attacks and operations requiring application of direct force. 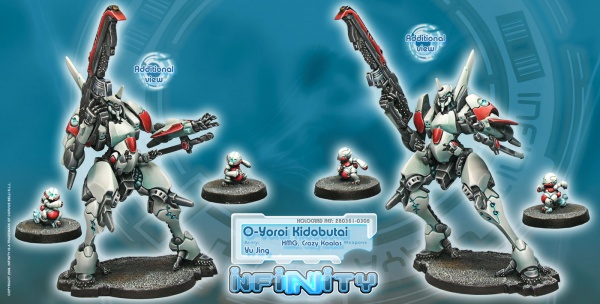 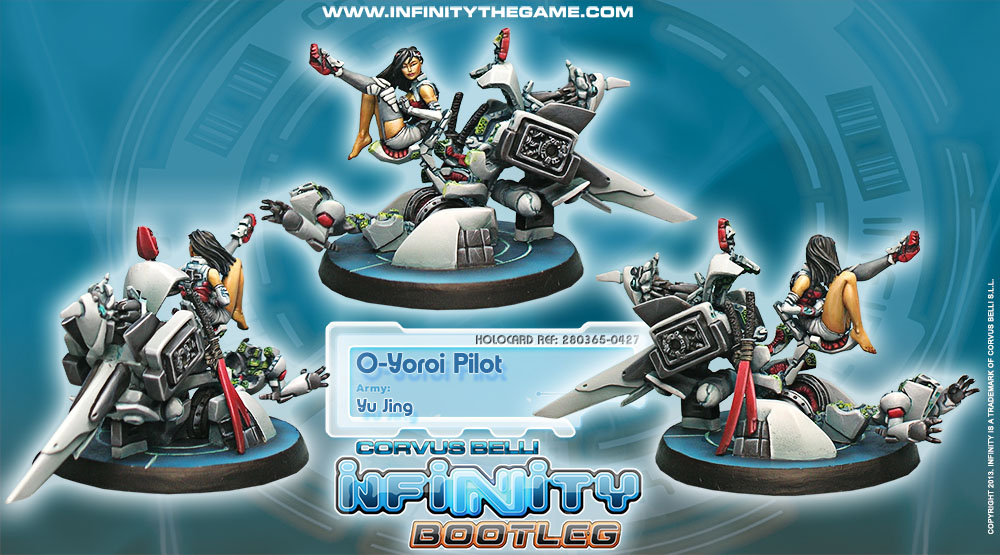