Do you think PanOceania has kept its leading place in the hierarchy of power for years thanks to fancy diplomats with silver tongues and warm smiles? Think again. PanOceania is nothing more than the biggest and meanest bully in the schoolyard. The Hyperpower is still perched at the top because it is constantly defending its position, browbeating anyone that poses a half-credible threat. The PanOceanian Military Complex is in a state of constant alert, responding as swiftly and forcefully as it can to endless alarms on all fronts. That is the only way to stay number one for any length of time, and it takes more than state-of-the-art technology. It takes professional soldiers capable of responding to that technology and squeezing the best results from it. Case in point: the Neoterra Bolts. They are the backbone of the Neoterran Capitaline Army, and handle most of its foreign operations. Since their foundation, the Bolts have been a part of most deployments by PanOceanian troops: law enforcement operations, pacification operations, punishment operations, advanced force operations… There is literally no mission in the operating spectrum they have not tested their mettle against. They say no amount of training can replace hands-on experience, and the Bolts have plenty of the latter. Whenever a situation develops, wherever PanOceania needs to exert its presence and exercise its prerogatives, the Bolts will be there. This unit is always on active duty, always deployed and always in the thick of things.

As an example, the Regiment is officially cantoned in the Darwin Main Operating Base, and they supposedly exemplify like no one else the Australian character that is the heritage of this major Neoterran city. In truth, at the base you will find nothing but wet-footed trainees, because Darwin is not where PanOceania needs the Bolts to be. It needs them to be wherever real-life action is. If you are curious about their current location, just turn the newscasts on and look for the guys giving the thumbs-up while all hell breaks loose behind them. 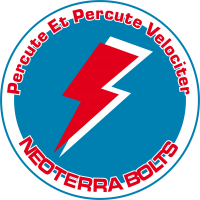 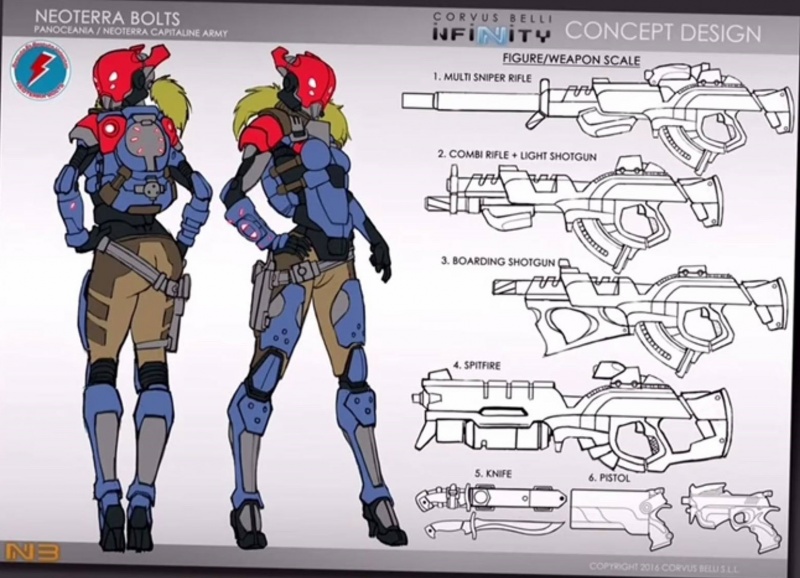 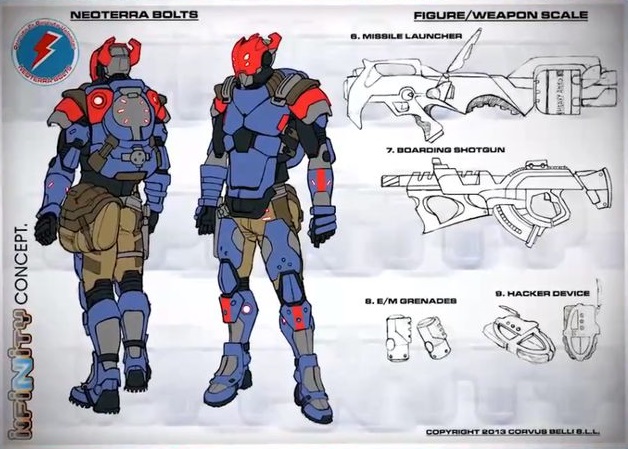 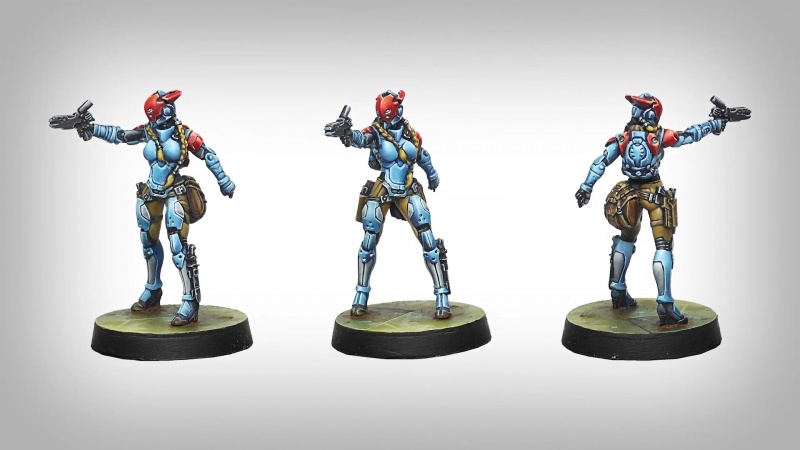 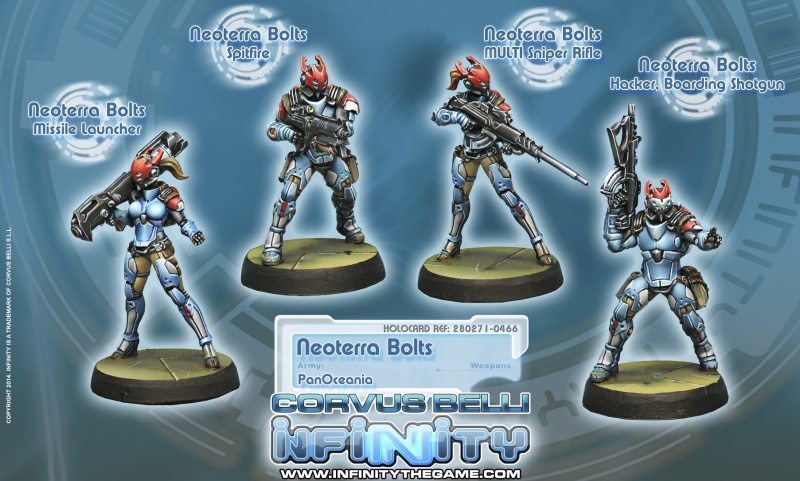 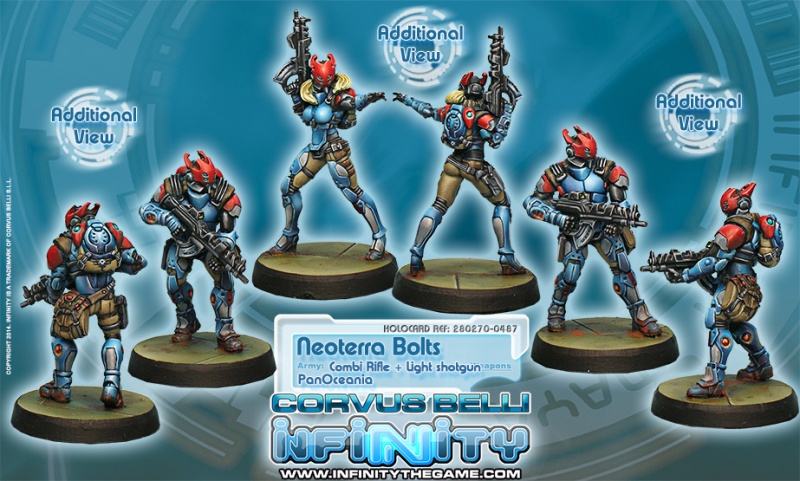 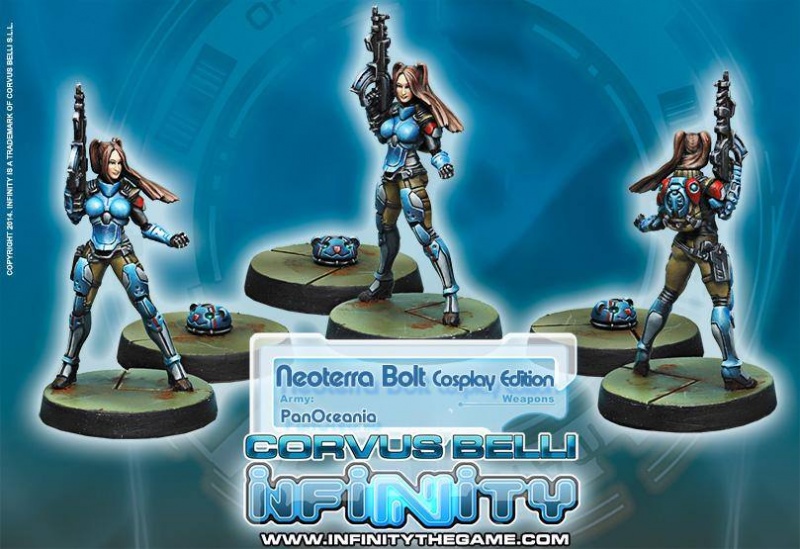