“No one left behind!”

In armies such as Haqqislam’s, where the individual is valued as the best of weapons, and where there is a lower availability of technological resources, each soldier and each piece of equipment counts. Consequent to this doctrine, the Diwân al Jund, or War Office, has done everything possible to facilitate the recovery of casualties and damaged materiel.

However, in spite of having the best doctors in the Sphere and very capable engineers, their work on the battlefield was so dangerous that the number of casualties in these corps was shocking. Like in any other army, the use of Servant Remotes was the most logical solution. Hardware patents were bought from Yu Jing and software and wetware from the Nomads Nation, integrating all of them into an experimental model. This remote received modifications allowing it to work without a decrease in performance due to the severe environmental conditions of the arid and hot areas of Bourak. Improvements to interface and manipulator systems were designed to take advantage of superior Biomedical technology, optimising communication and feedback between the operator and the Remote. The resulting little robotic assistant received the evocative Arabian name of Nasmat, meaning “Breath of Life”. Nasmat Remotes will always run towards fallen comrades, human or machine, regardless of the risk and then, honouring their name, they use their vital ‘gentle breeze’ to bring them back from the land of the dead. 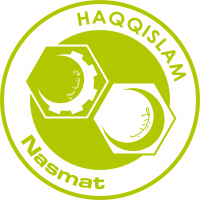 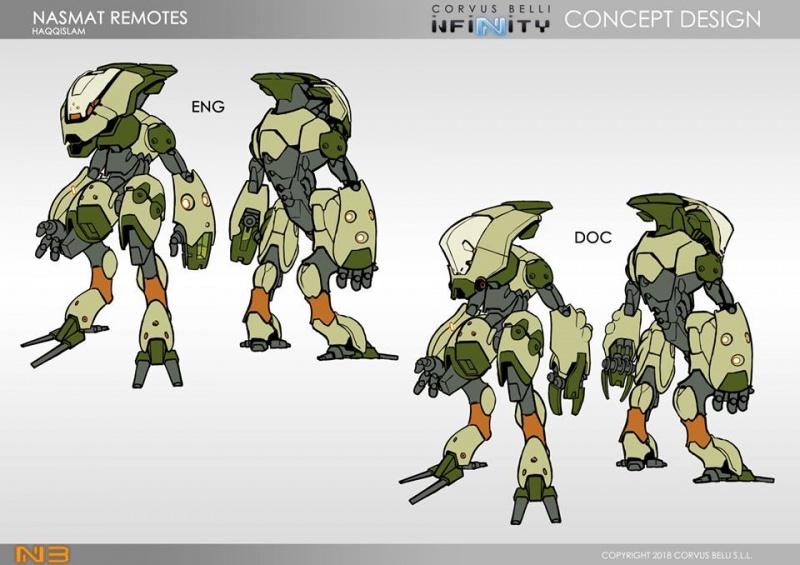