The Namurr emerged during what would be known as the Human Edge’s Apothecary Conflict. This crisis was the Namurr’s baptism by fire that gave them a grand entrance into the Human Sphere’s secret legends.

During a conflict between Pharmacorp and Akhram Biosciences, Pharmacorp massively upped the states by deploying Ikari Company.

The Namurr were the solution; the end result of the Sunur ("Feline") Supersoldier Program. They were covertly designed and deployed from within Human Edge, and struck back against Pharmacorp. They were developed for years before being deployed; a secret weapon in the Human Sphere, but a legend in Human Edge. 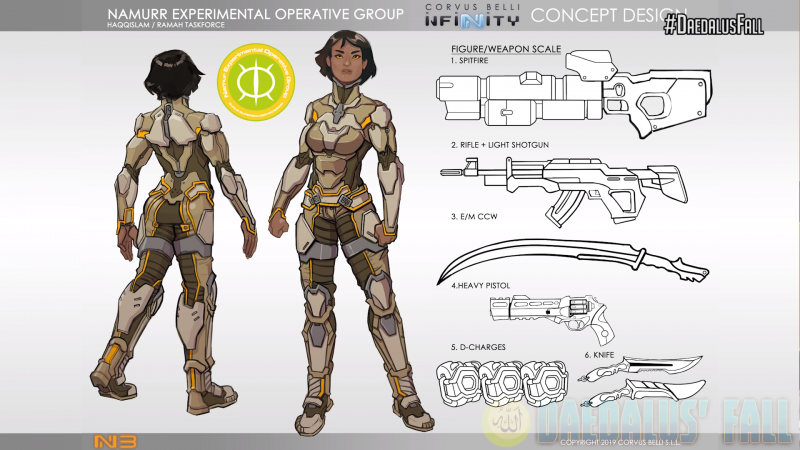 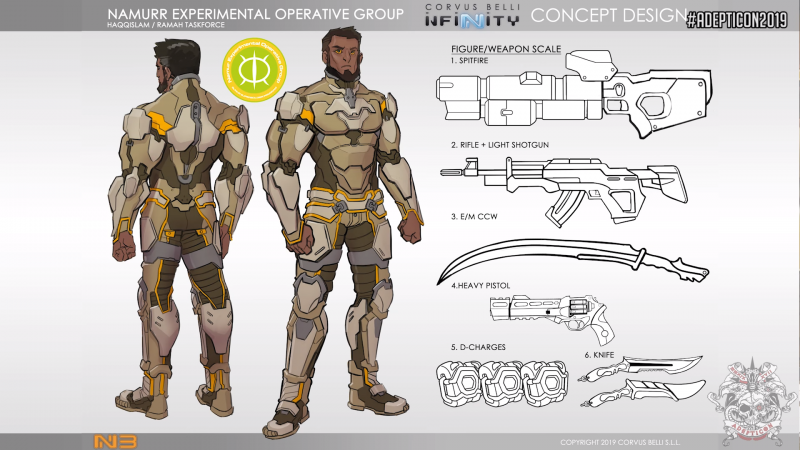 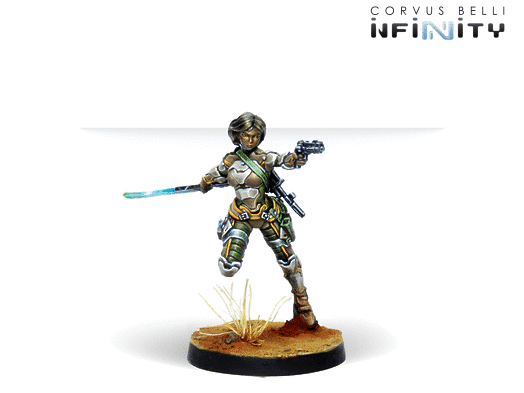 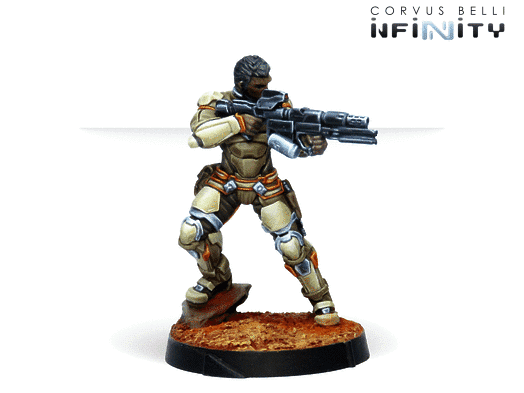