The function of the Nagas in the Special Situations Section is to launch independent offensive operations or coordinate operations with other regular forces, striking enemy-controlled territory by land, sea, or air. They have carried out numerous extremely successful incursions since their creation thanks to their perfected techniques in silent infiltration, night combat, and terrain scouting. 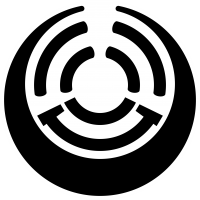 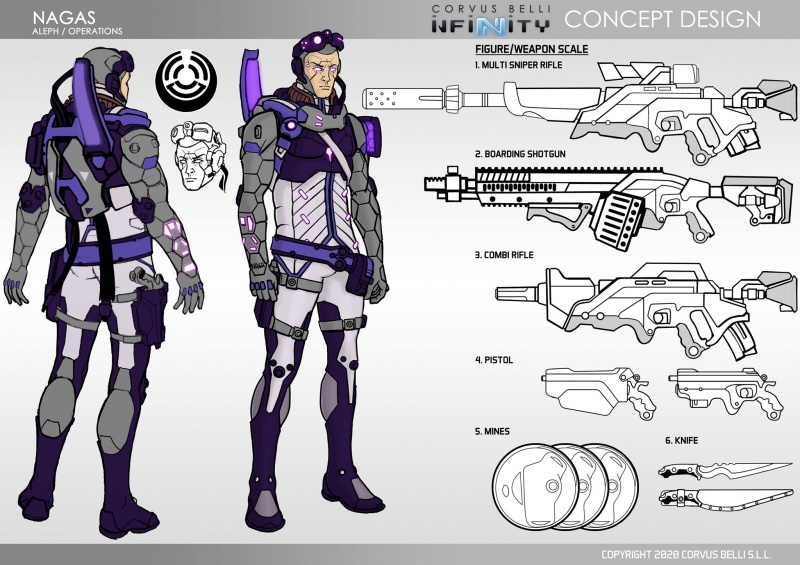 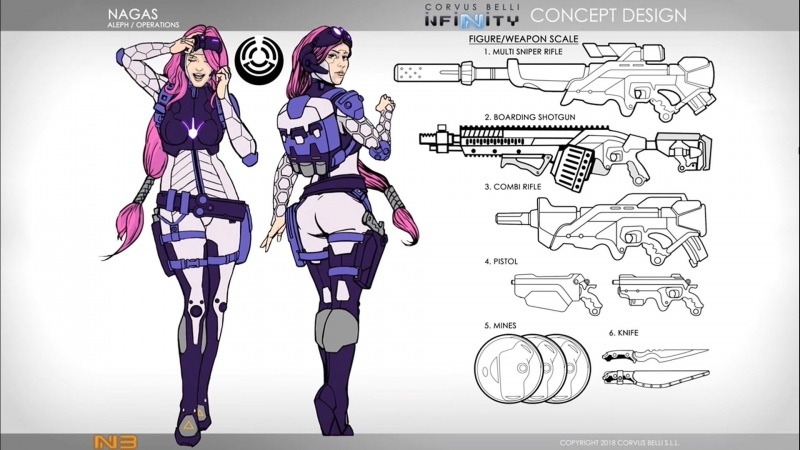 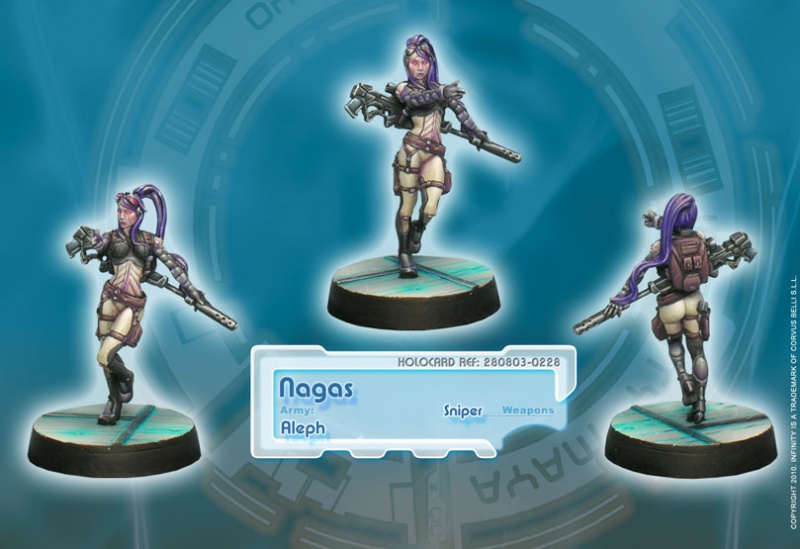 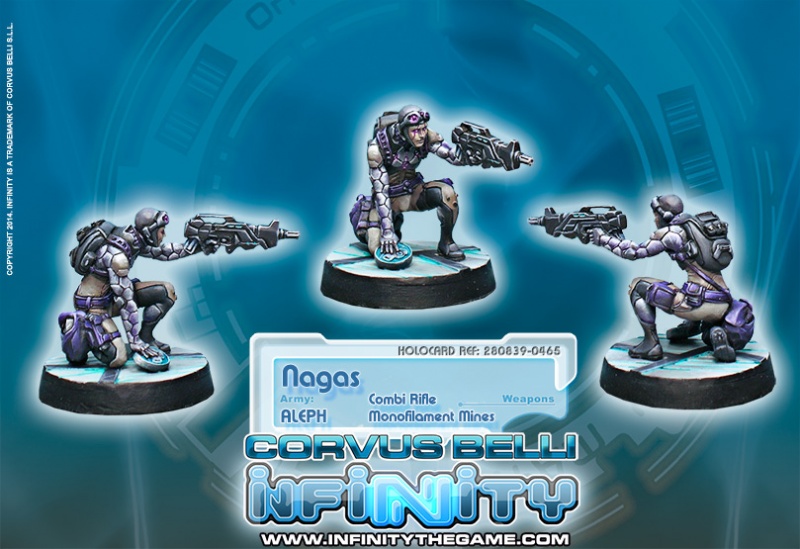