The Naffatûn are a specialist unit of the Ghulam Infantry, capable of operating incendiary armaments. Although their operational profile comprises only assault techniques and close combat skills, the protracted Paradiso conflict has showcased their special aptitude for actions in the planet’s dense jungle environment. Naffatûn are deployed as a light assault force, effective against other infantry forces, to open trails and clear areas of enemy presence, an operation they call “weeding out”, a crude term for an even cruder task.

Naffatûns tend to be left alone in combat. Think about it. They carry as much flammable equipment as they can. They backpacks are full of extra Napht (hyper-concentrated napalm) charges and their flamethrowers are full of pressurized self-accelerating incendiary gel. A lucky shot, or even a stray bullet, is liable to set them ablaze and turn their surroundings into a fiery hell. Would you choose to stand by their side?

Naffatûn are a specialized unit of the Ghulam infantry corps trained in the handling of incendiary armaments. Their name comes from the Napht liquid that they carry as ammunition for their flamethrowers. Some scholars argue that the unit’s history can be traced back to the Byzantine Empire of the Middle Ages. A thousand years ago, ancient generals saw it fit to equip some of their troopers with paraffin, or kerosene. Then, much like today, fire was a potent weapon. The Naffatûn are given light augmentation that makes them resistant to heat. Coupled with the fact that historically troopers handling fire were usually scorned both by enemies as well as allies, means that the Naffatûn have few friends, but most of them don’t actually mind.[1] 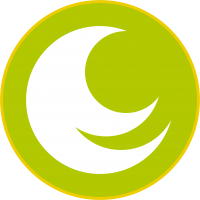 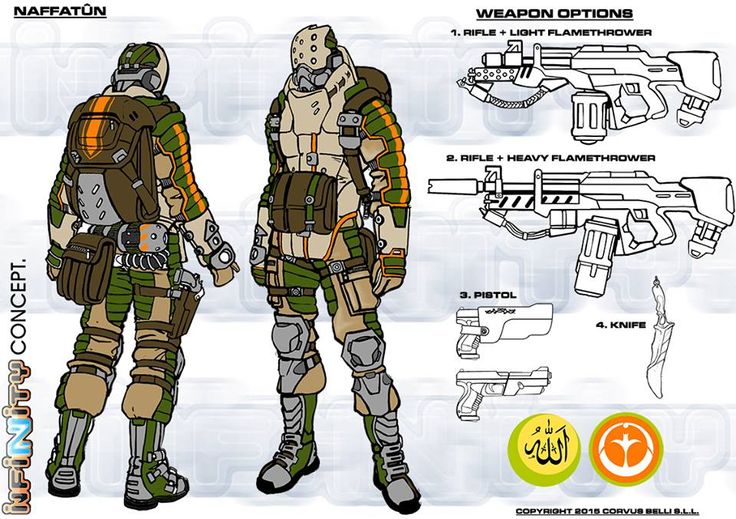 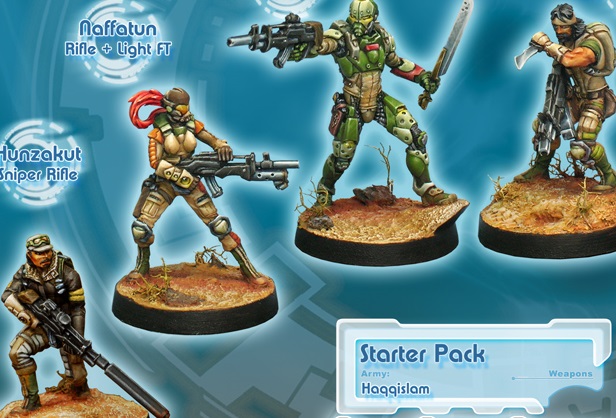