Baptized with names that come from the Arabic tradition, the Remotes are an option of economic and functional reinforcement for the Haqqislamite army.

A Rafiq, among the Bedouins, was a local guide that used to escort the caravans. The Rafiq Remote carries out the same mission, finding the enemy, providing information on the battlefield and giving a greater range to the Haqqislamiste hackers. The Fanous Remotes (Lamp) are useful for increasing the operational radius of the hackers in combat. Shilab was the name given to a meteorite, a fragment of a shooting star, with the capacity for killing djinns. The zone control Remotes, Shilab, with their weapons stash, are also able to eliminate djinns or any other thing that they come across. The Shaytaniyah Remotes (Diabolicals) are mobile teams of long distance artillery support with great destructive capacity.

Designed to provide long-range artillery support, the Shaytaniyah, or Diabolicals, are mobile quadrupedal remotes regularly deployed in Haqqislamite fireteams. Often paired with remotes relaying sensory and targeting information, such as the Rafiq, the Shaytaniyah bombards enemies at a distance. Built around the same chassis and motive as many other Haqqislamite remotes, such as the Fanous, Rafiq, and Shihab lines, the commonality makes all four remotes easy to modify and repair in the field. The locally designed Mızrak smart missile system variant is tightly restricted to Haqqislam nationals and well-trusted allies.

Shihab was the name given to a meteorite, a fragment of a shooting star, with the capacity for killing djinns. Designed to use overwhelming firepower to control an area, the Shihab (older versions may be referred to as Shilab) are solid and dependable remotes designed for guard duty. A variant on a commonly used chassis and motive system, it is a common sight on any frontline the Sword of Allah holds. In more recent times, the Shihab, or convincing knockoffs, have also found a place among corsairs, criminal organisations, and powerful Submondo groups as deadly guard-dogs.

Quadrupedal and based on the same proven chassis as the Fanous, Shihab, and Shaytaniyah, the Rafiq fills a very specific battlefield role: forward observation. There are few remotes so well-crafted to fulfil their purpose as the Rafiq. Satellite links, advanced sensor arrays, and communications equipment enable it to spot and paint any enemy within range, allowing allies to rain fiery destruction on enemy positions with impunity

Designed to extend Haqqislamite combat hackers’ ranges and rapidly deploy sensor arrays, the Fanous’ (Arabic for “lamp”) lightweight chassis and digitigrade legs allow incredibly swift movement without sacrificing off-road stability. An invaluable tool on the frontier, they carry consumer-grade self-defence systems and sensor pods that are valuable even in military-grade combat and a proven repeater for quantronically flanking the opposition or maintaining connectivity between widespread convoys.

The operational philosophy of the Haqqislamite army is based on the deployment of mobile, maneuverable light units. This creates an added pressure on their support units, who struggle to keep pace with the main attack force.

In this context, Remotes are an economical and effective option for mobile tactical support, an ideal addition to the deployment of heavy armored units such as Magharibas, and a welcome reinforcement for light infantry operatives. The different models of Murafeq Remotes, a name that means literally “Companion”, have names of Arabic origin.

A rafiq, for Bedouins, was a local guide who escorted caravans as a guarantor and peacekeeper. The Rafiq Remote serves a similar purpose, locating the enemy, feeding information about battlefield conditions and giving friendly Tactical Hackers a wider area of influence.

The Fanous (Lamp) Remote is used purely to maximize the operational radius of these Tactical Hackers. Shihab was the name of a meteorite, a piece of shooting star with the supernatural capacity to kill a djinn. Area control Shihab Remotes, with their extensive weaponry systems, are capable of killing djinns or, indeed anything that enters their line of fire.

Shaytaniyah Remotes are mobile long-range artillery support teams equipped with an efficient comms system that allows them to stand out of danger zones while doing their job. This way, the only one in jeopardy is the forward observer, who selects and flags targets soon to be obliterated by the Remote’s missiles. 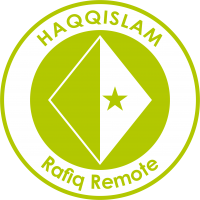 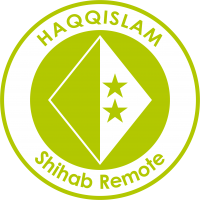 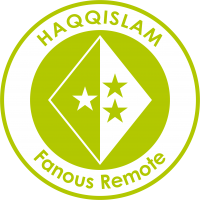 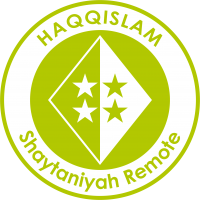 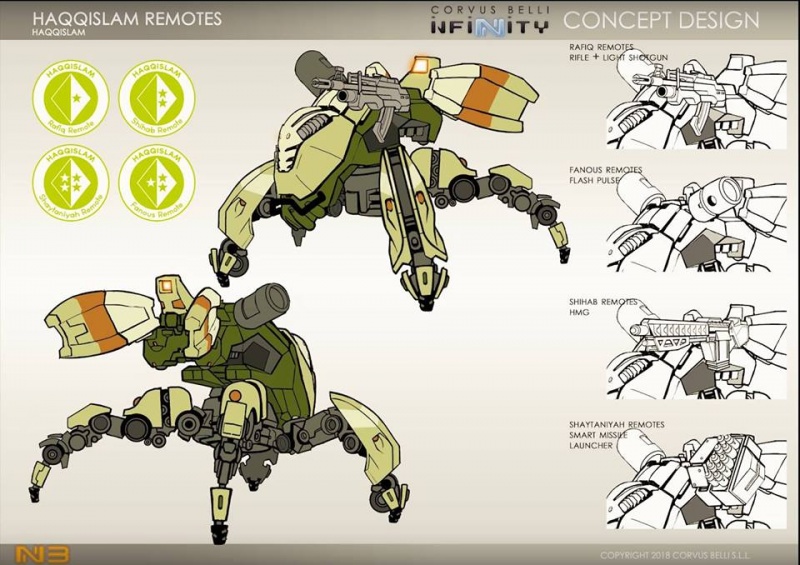 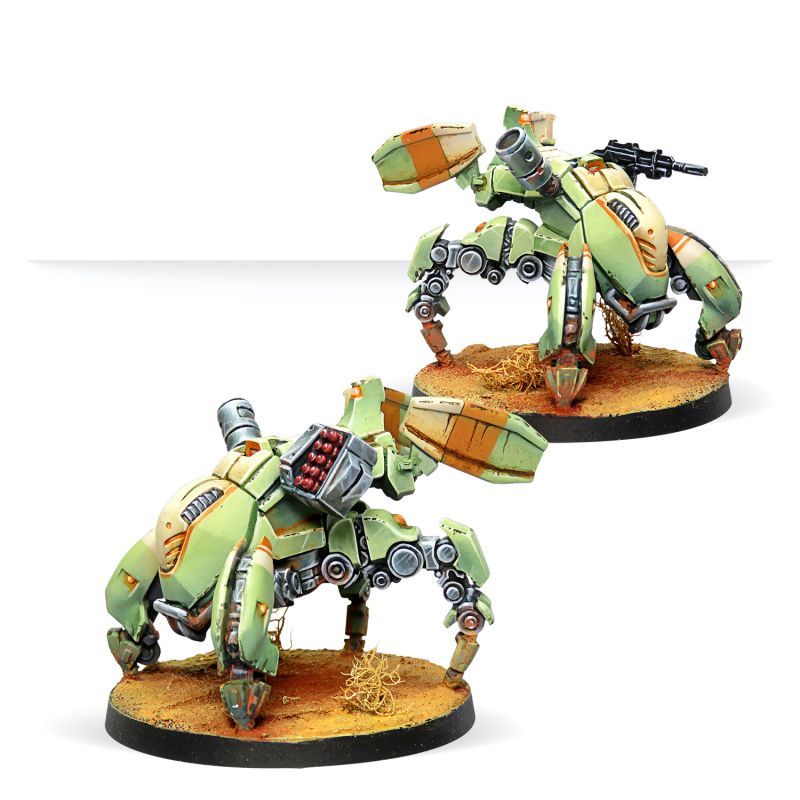 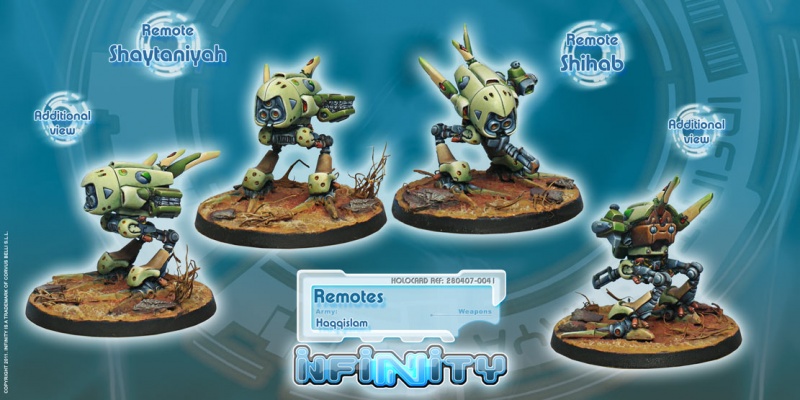