“You never know what to expect when you arrest someone. This is Bakunin. You go out to patrol through the public areas. You approach a guy in a corner… and you have no idea what you are going to find. You cannot imagine the things we have seen. Here, you have to be continuously ready for everything…”

The Moderators are the tactical police unit of Bakunin, providing a rapid response force for any crisis situation. They carry out military security roles, defensive combat operations, rearguard control tactics and antiterrorist missions. They are responsible for bolstering the security of Bakunin’s facilities when the threat level rises beyond the abilities of regular security forces, and to ensure the safety of any Priority-1 cargo on spaceships docked in Bakunin. In their role as a security and counter-insurgency force, they are more used to facing internal threats rather than external. However, the pressure of the so-called Social Energy of Bakunin and the peculiarity of its inhabitants, obliges the Moderators Corps to possess an astounding tactical flexibility. It is not recommended to consider them as a negligible paramilitary force. During the actions of the Equilibrium Phase and the Violent Intermission, they proved themselves as a very tough and effective combat resistance force and very reliable troops under any circumstance. 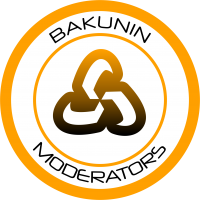 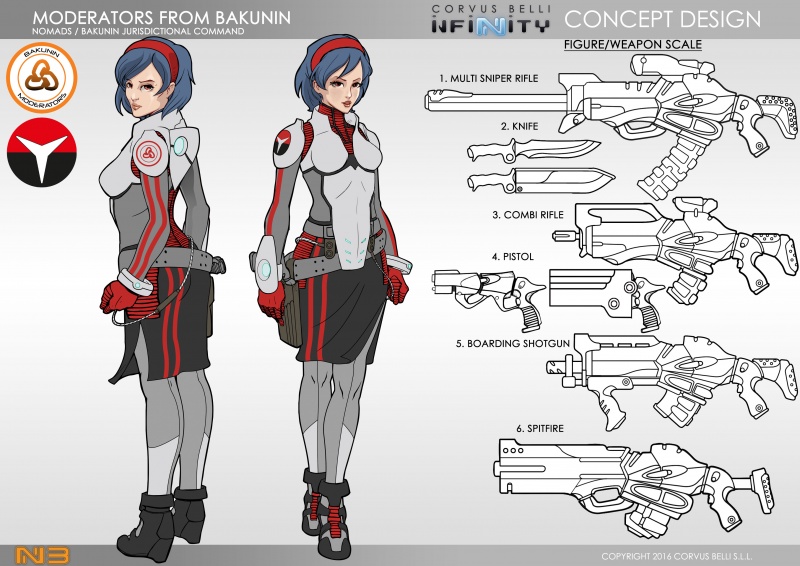 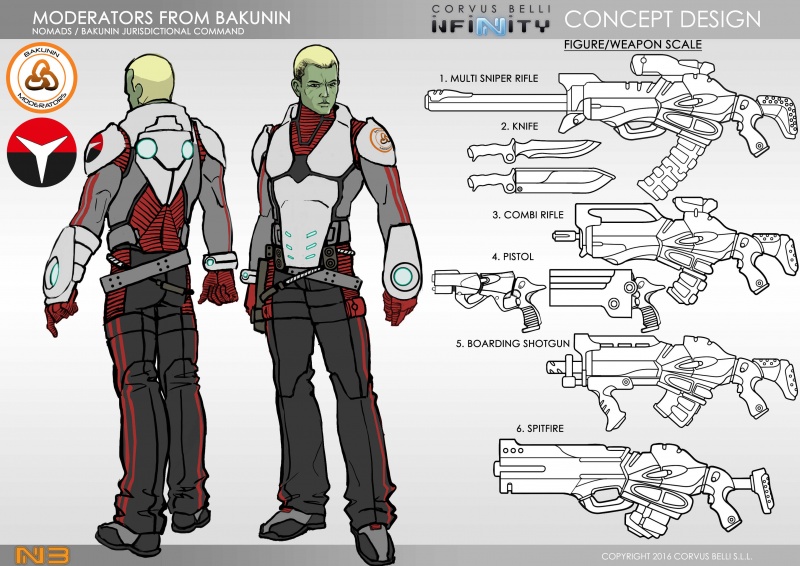 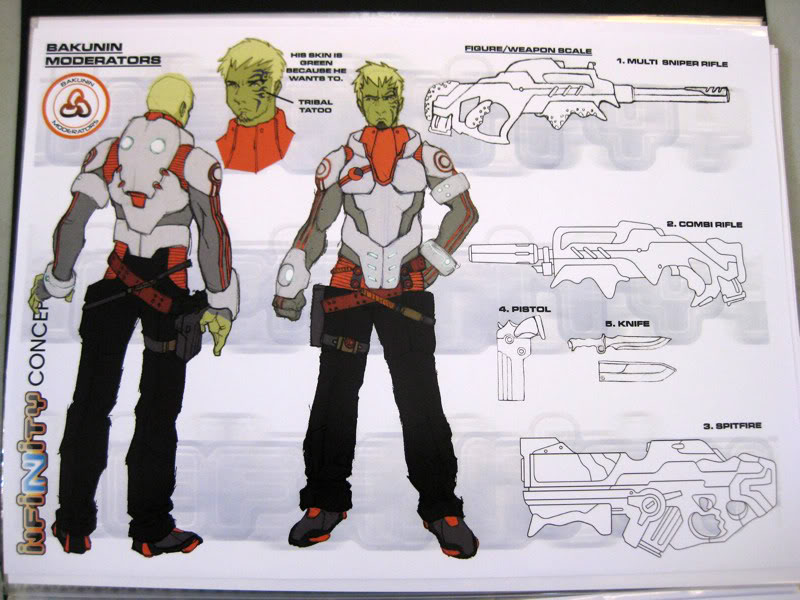 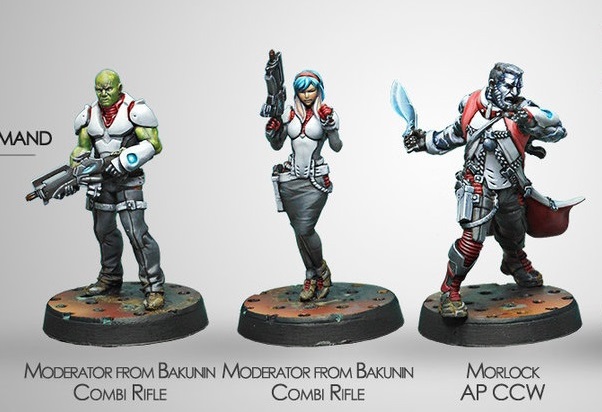 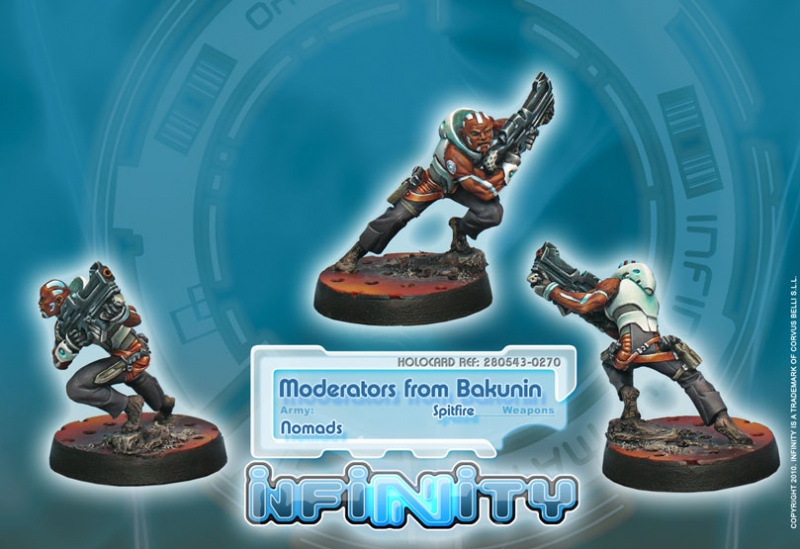 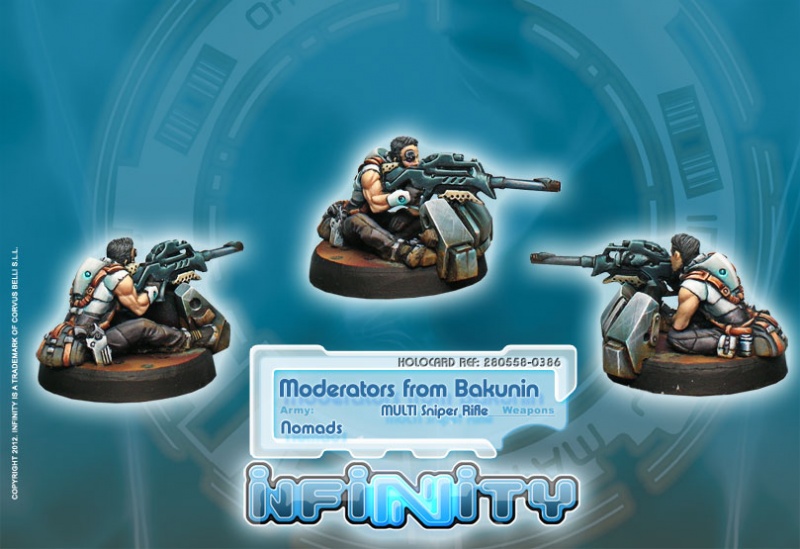 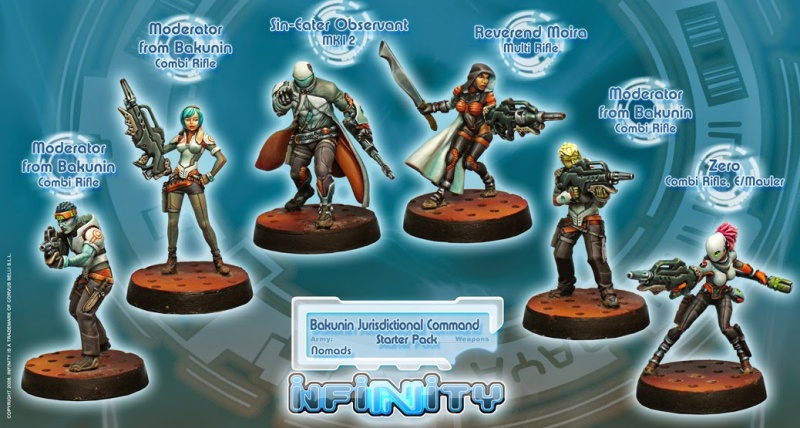