Mobile Brigadas are the foremost regiment of the Corregidor heavy infantry. These are sturdy, versatile troops who shine both in defensive and offensive missions. Their everyday routine as members of the main assault force in the Nomad Military Force includes taking the brunt of whatever fight they are involved in. Which is just as well, as they might be the only ones with the staying power and tactical know-how to endure constant combat.

In addition to the usual tasks given to heavy infantries, Brigadas serve a key purpose as an implied threat to any customers of Corregidor who might be tempted to abuse their newly hired labor. In the past, some of the most brazen breaches of contract against Corregidorian workers have been resolved with a ‘hostile takeover’ in the form of Mobile Brigada units forcefully occupying entire compounds. The infringing companies were forced to buy back their own facilities by settling their debt with Corregidor. Their position as defenders of worker’s rights makes them a treasured institution to Corregidorians, who know these armored heroes have their backs at all times.

Naturally, Brigadas are also in the Corregidor product portfolio as mercenary troops. Their technical training, their unquestionable bravery and the weight of their word make Brigadas some of the most sought after soldiers in the mercenary market. 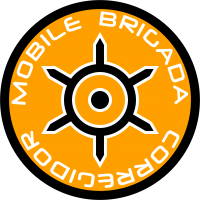 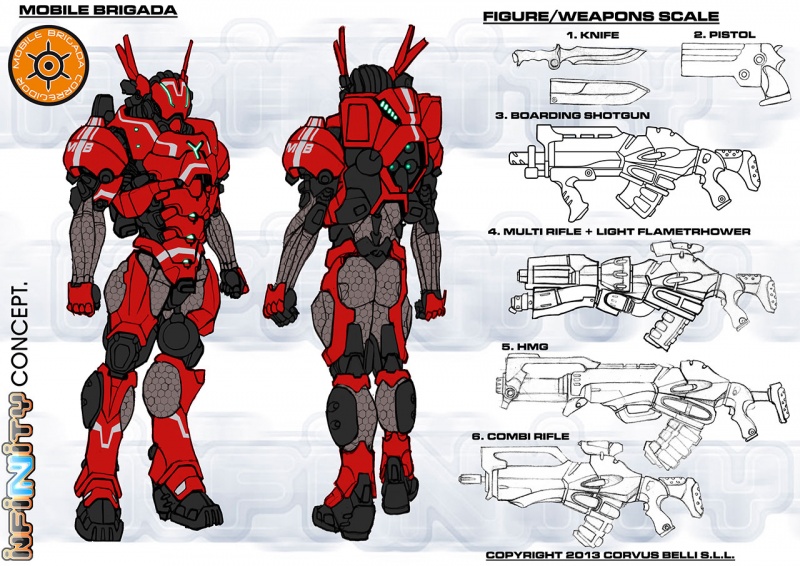 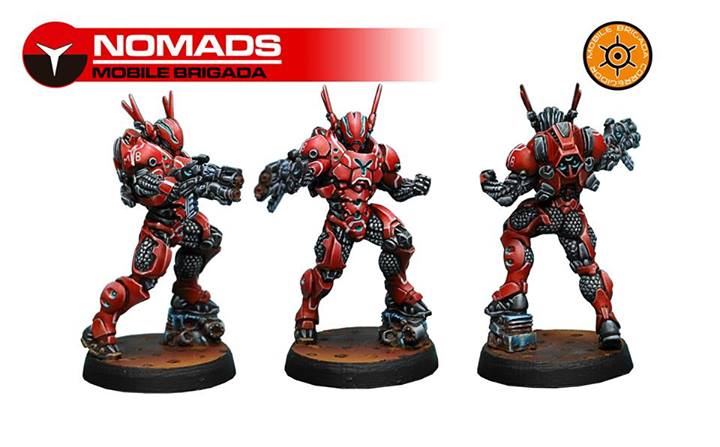 See the Luxumbra page for a Mobile Brigada bust. 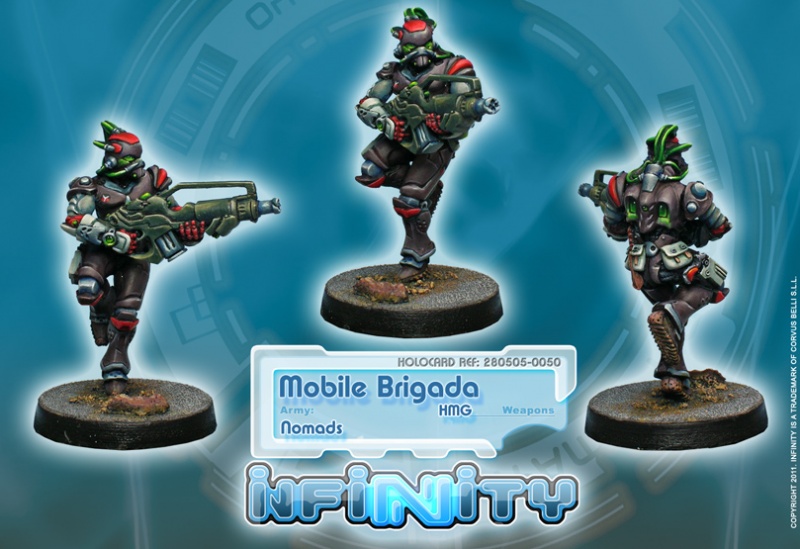 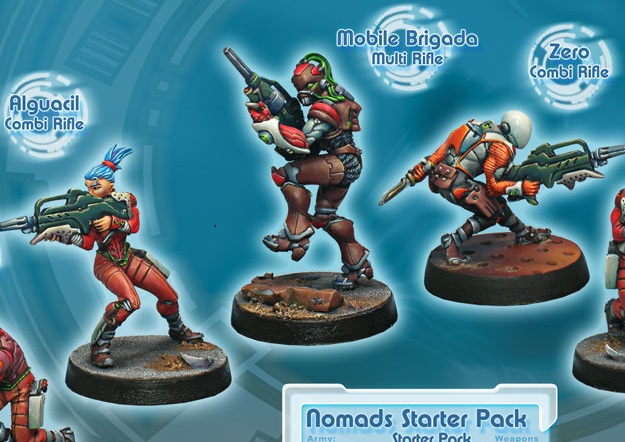