"Don't you dare! Don't even think about it! Whether we live or die today, rookie, we are the only hope for this town! We are the first and the last line of defense, and we shall not retreat!" -William Hernandez, 5th Armored Rangers Reg. Minutemen, defense of the Greenville, First Offensive

Heavy infantry assault regiment from the USAriadnian colonies. The 5th regiment of Armoured Rangers received the designation of Minutemen as a patriotic reference to the War of Independence militias. It also reflects their similitude with the former ballistic missiles of the USA: big, strong, and of course, explosive. The Minutemen are the best organized and experienced combat regiment of the USAriadnian military force. They are a little elite shock force characterized by their great mobility and capacity for rapid regrouping. The structure of the 5th Minutemen harks back to the former Delta Teams, with specialists in different techniques and military skills. The Minutemen have played a crucial role not only in the Separatist Wars, but also in the previous conflicts, and later with the Antipodes and the Ariadnian Commercial Conflicts.

Descended from part of the Ranger detachment that served to protect the original colonists, the Minutemen are more than just a unit descended from patriotic tradition. The Minutemen take their motivation from the brave souls who helped protect America from imperial control in its early days. In modern days, the 5th Minutemen serve a similar purpose and are deployed in situations where they must stand against enemy agents and inflict heavy damage.

Given the best armour and equipment that USAriadna has to offer, the 5th Minutemen Regiment Ohio are deployed across Dawn as a secondary response unit when military assets are required. They are not trained for covert ops but their Ranger training allows them to keep up with SAS and Spetsnaz agents in the field. When required to go loud, they go loud, and whether they are wielding sniper rifles or missile launchers they fire their weapons with skill, precision, and purpose.[2] 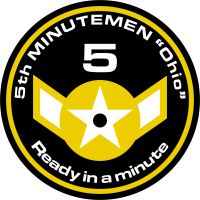 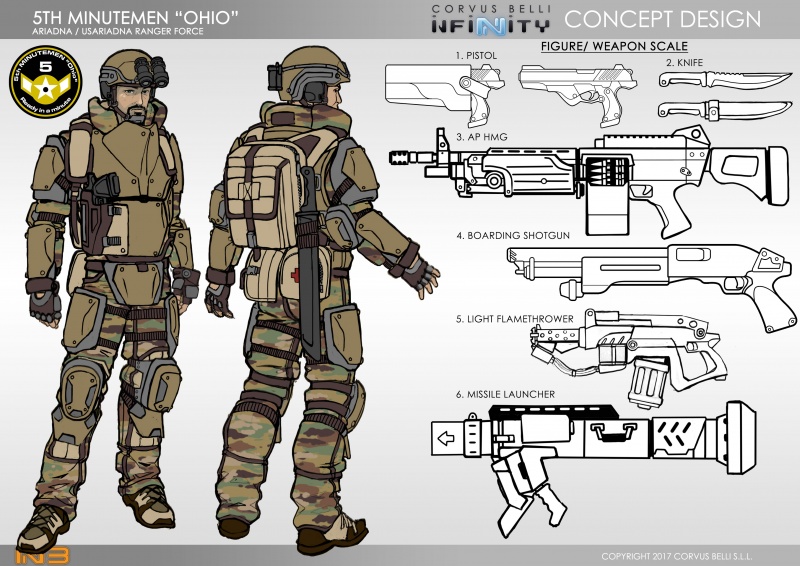 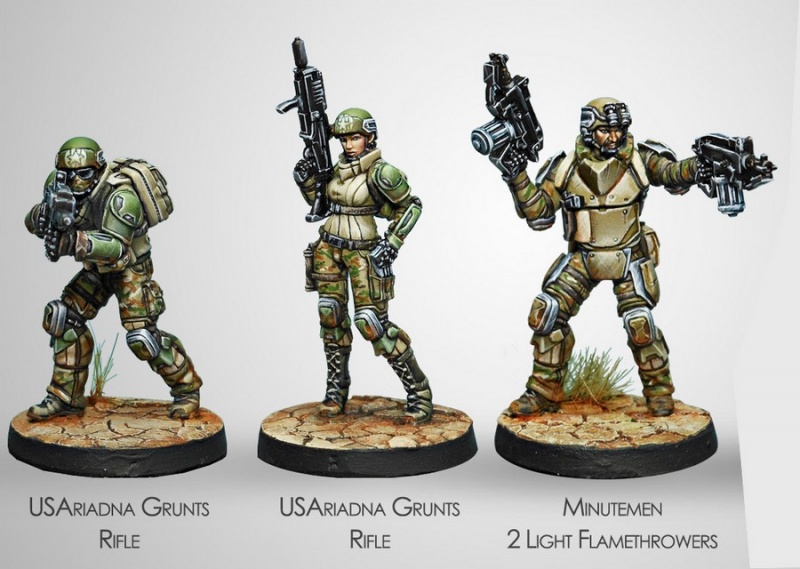 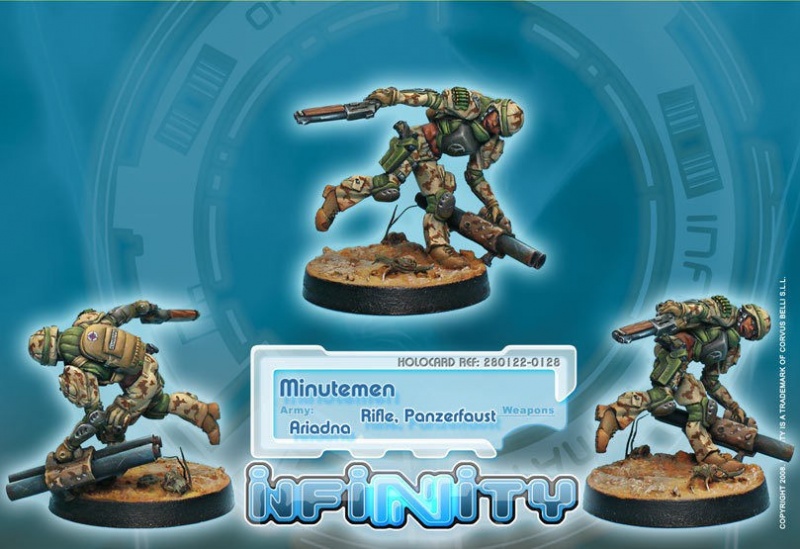