McMurrough is a Dog-Warrior of Fortune, the fiercest private contractor you will find in the mercenary market. Now he is trapped in his Dog-Warrior shape, unable to return to his Dogface form, and carries an illegal Templar sword, a smart weapon with a built-in AI.

“Claws for rent” was how the Kaid Fahesh defined McMurrough when he saw him for the first time. He is a muscled and fast close combat killing machine with accelerated reaction times, able to cross the battlefield and destroy his opponents even before they notice him.

Dearg (Red) McMurrough was his name in the Dog-Bowl team from his natal village, for the reddish shade of some parts of his fur. Tearlach McMurrough is one of those rude, stubborn and stolid individuals that the worse you treat them, the stronger and tougher they get. He has learned to clench his teeth and take anything that comes down on him, waiting for his opportunity. Self-sufficient and possessing a sharp intelligence, he has few loyalties, save to those who pay him. The tough lessons in life and a sad infancy have taught him to be independent. McMurrough knows that his only ally is himself and that he can trust nobody else. He learned the rudiments of military life the hard way, in the Cameronians, the Scottish Regiments of Volunteer Dog-Warriors: some brief instruction in the use of weapons and they sent him directly into combat.

His life as a mercenary soldier on the frontier has fine-tuned his combat and survival techniques, hardening his heart before the miseries of war. The Kaid Fahesh saw McMurrough’s potential. He chose him deliberately and selected him to be a member of his personal guard on Ariadna. Fahesh perceived an individual who was extraordinarily passionate, resolute and tenacious, whom an infancy of spite and refusal had unbalanced. He knew that by exploiting that emotion in its purest state and unravelling it, he would have the finest warrior at his service. McMurrough proved his value in the Ariadnan Commercial Conflicts but the greatest fighters can be as unpredictable as lethal. McMurrough did not want to be anybody’s pet and after a time with Fahesh, he resigned. Now Tearlach Dearg McMurrough is a freelance mercenary that roams freely about, offering his skills to the highest bidder.

There was a time during my youth when | went through a rough patch. It was after leaving the Cameronians regiment. As | was unable to accept the fact that | had ruined my sports career, | immersed myself in a self-destructive spiral of violence and alcohol. Lured by the easy money of working as claws for rent, | went into tailspin, drinking away all | gained working as a thug and bodyguard. It was only a matter of time until the alcohol drove me to do something foolish that would put an end to all my miseries, forever. Then, by pure chance, | was subcontracted by Dahshat Company to provide extra security to their owner during a business trip to Scone. This man, Qaid Fahesh, noticed me and saw my potential, one that | was not even aware | possessed. Fahesh is a nice guy, but with a murky past and bad temper, and sometimes he has one or two problems. And with problems | refer to serious problems. The kind of troubles you cannot resolve in board meetings, but with gunfire and explosions. So, sometimes, | have to deal with these problems in his place. Is the least | can do after he rescued me from the gutter.

“Claws for hire” were the words the Qaid Fahesh chose to describe McMurrough after their first encounter. But it is not just the claws: he is a finely-tuned killing machine capable of covering the battlefield in a few strides and, with his improved reaction times, mauling an enemy before they can even respond.[1]

This mercenary Dog Warrior is specialized in holding his own on the battlefield. He is a real beast that offers his services to those who can afford them.[2]

“Claws for hire” were the words the Qaid Fahesh chose to describe McMurrough after their first encounter. But it is not just the claws: he is a finely-tuned killing machine capable of covering the battlefield in a few strides and, with his improved reaction times, mauling an enemy before they can even respond.[3] 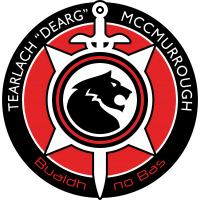 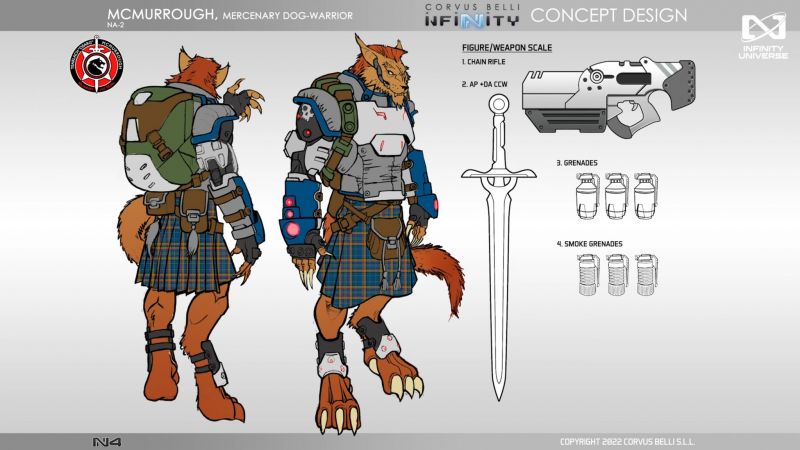 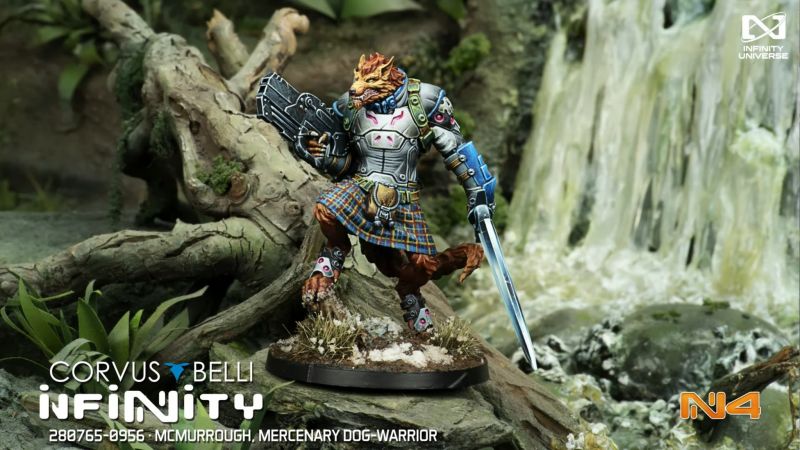 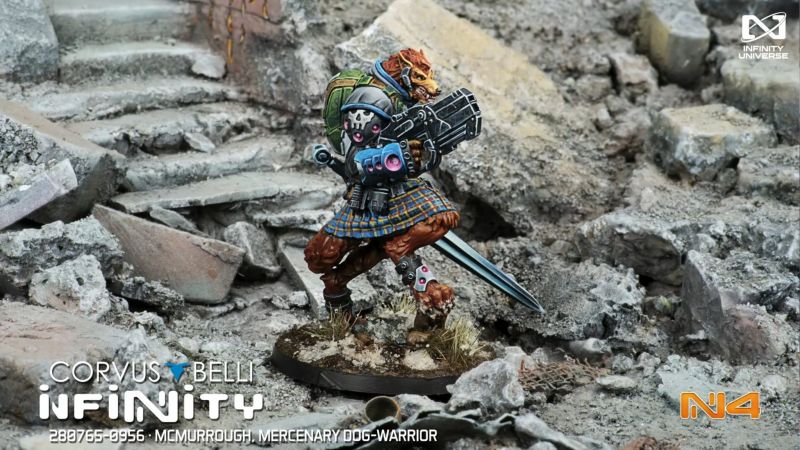 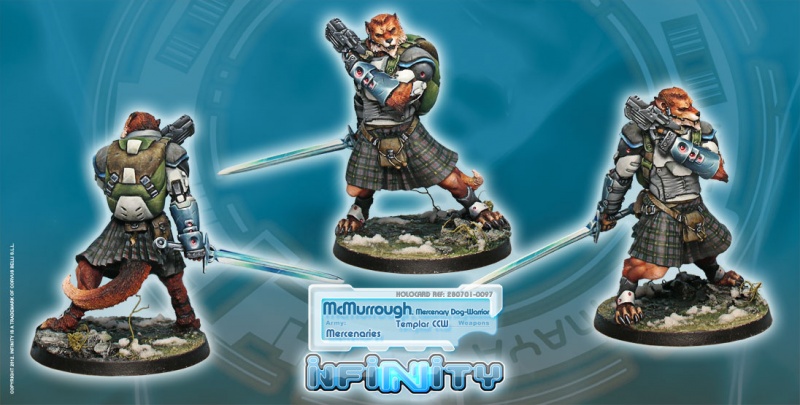 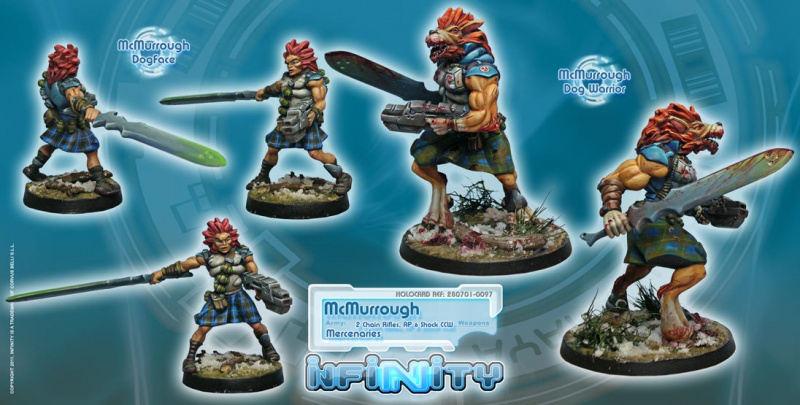