Abilities: JOTUM’S SHIELD / GET BEHIND ME! / IMPLACABLE

"THERE IS NO SUCH THING AS PAIN, ONLY VICTORY."

He puts the 'A' in Aristeia! The epitome and defender of the grand values that define this sport, a natural-born leader, protector of his companions, and scourge of his opponents, Maximus' resplendent smile and shield-bearing silhouette fan the flames of passion in the hearts of sports fans across the Human Sphere. 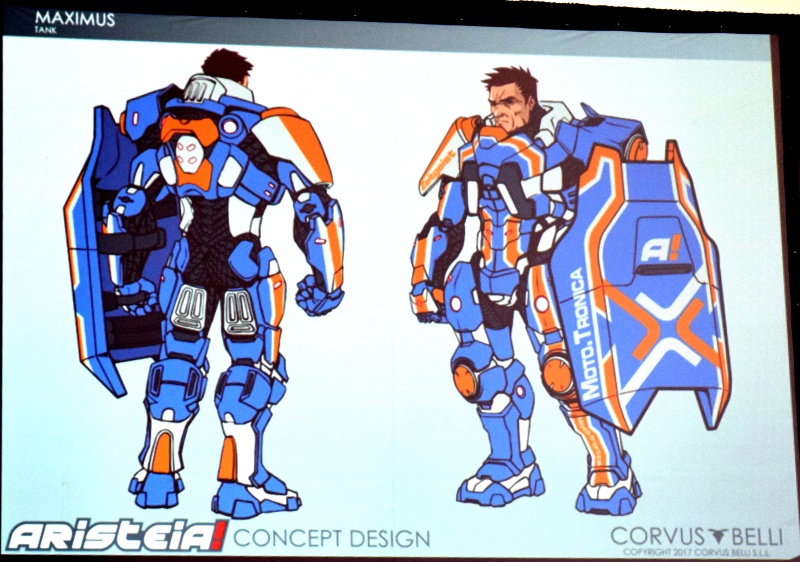 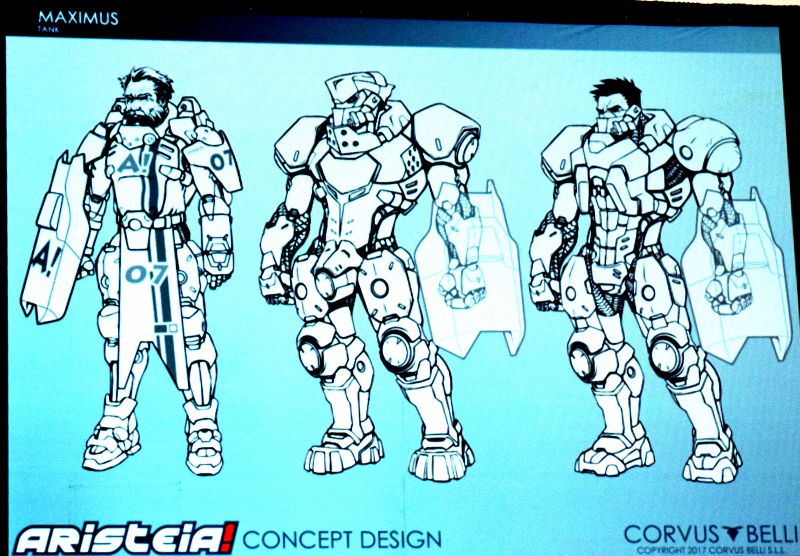 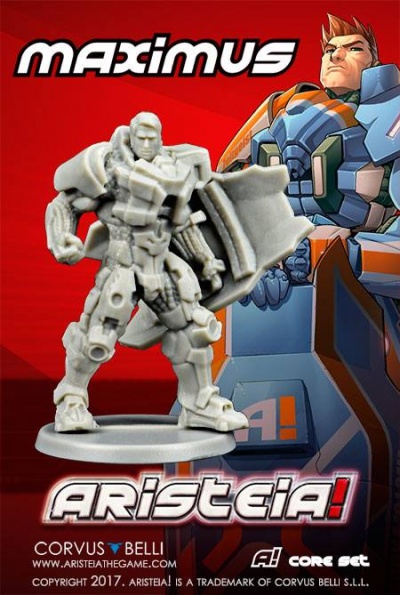 A limited edition of the Aristeia! Core box included metal copies of the starting eight Aristos, in the same poses as the core box plastic versions.

Inspired by MOBA style videogames, we offer this high-quality metal version of Maximus in an alternative design, perfect for players, collectors, and painters. 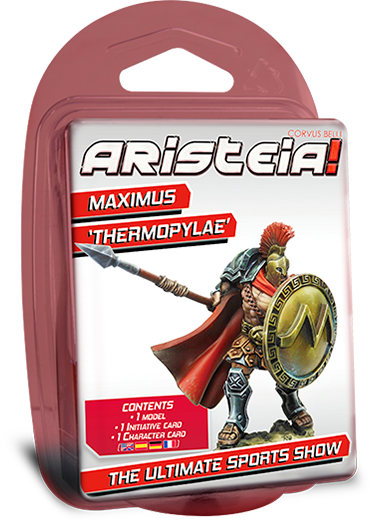 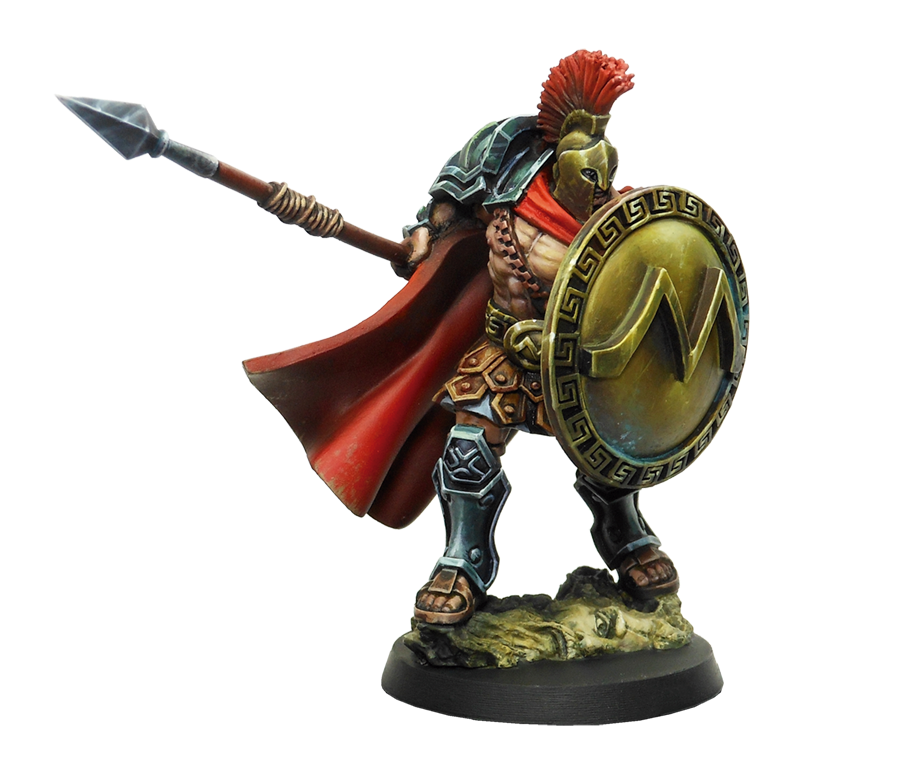