The elite of the Expeditionary Forces of the Shasvastii Continuum is the Deep Incursion Corps. This unit was created to give the lightweight but well-equipped Shasvastii military a fighting chance against bigger or better armored armies. It specializes in dealing devastating selective strikes to blindside the enemy and throw them off their strategy. The psychological impact attained is so intense that the Paradiso Coordinated Command gave these operatives the codename ‘Malignos’, in the Tagalog/Filipino sense, during the First Offensive. Their concealment gear is so effective that human soldiers had to estimate their position knowing only their last location, or hope to correctly interpret the currents of air these demons caused as they moved about. Malignos are too subtle to be detected by anti-intruder systems, which they sidestep astutely without losing their stride. They are undetectable and, therefore, untouchable. However, they are never tempted to be rash, exhibiting instead a perverse form of patience made all the more unsettling by the thought that they are always calculating, always awaiting the perfect moment to shatter your world… 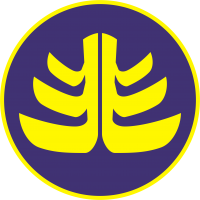 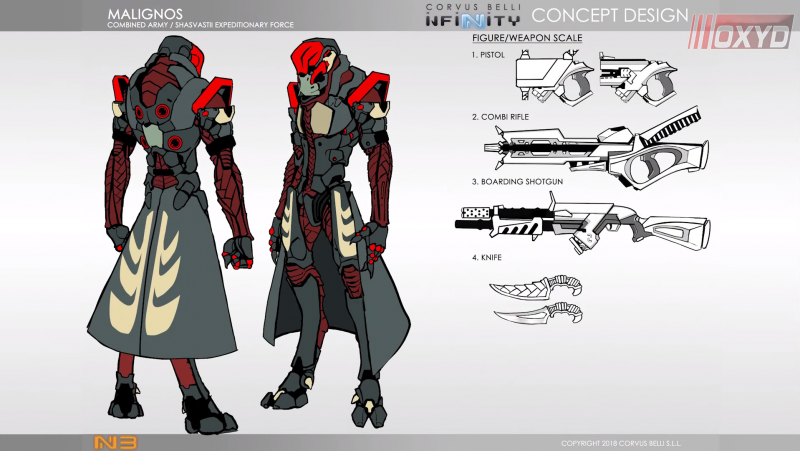 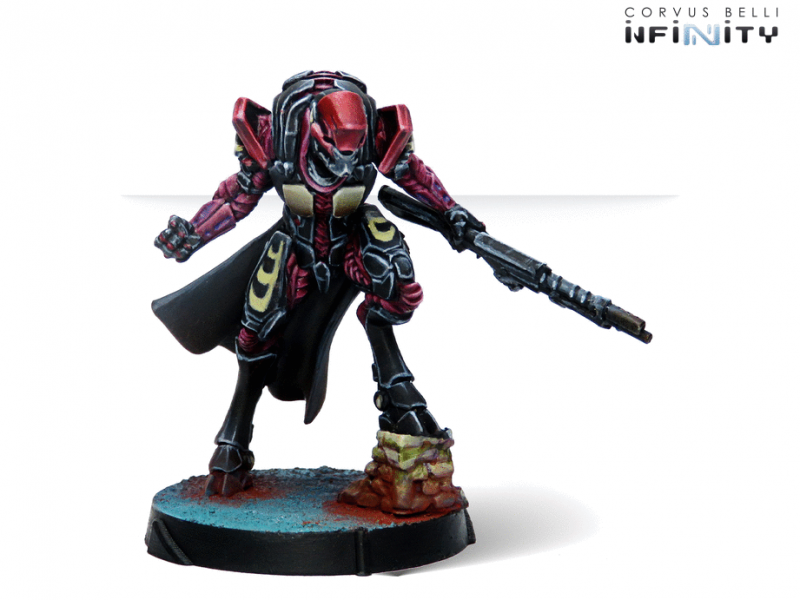 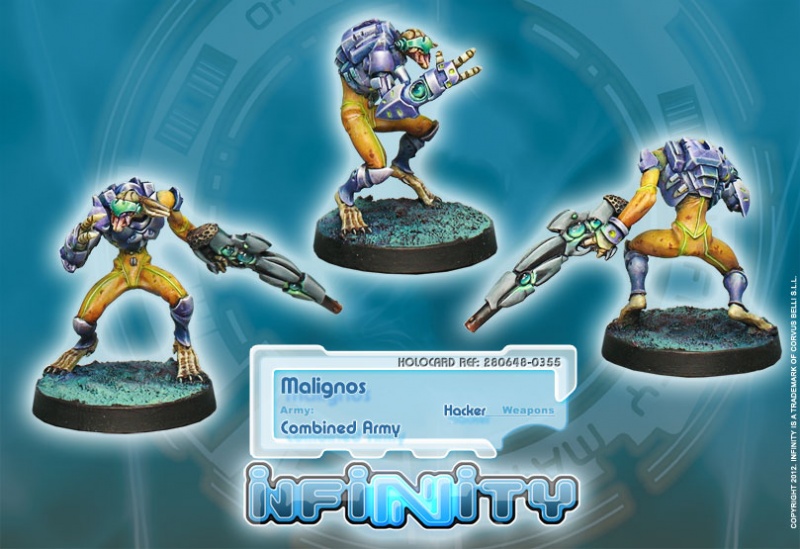 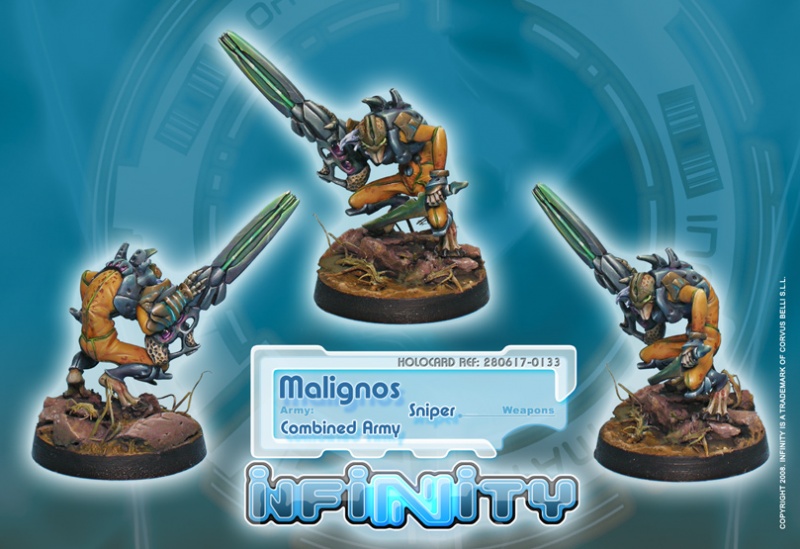 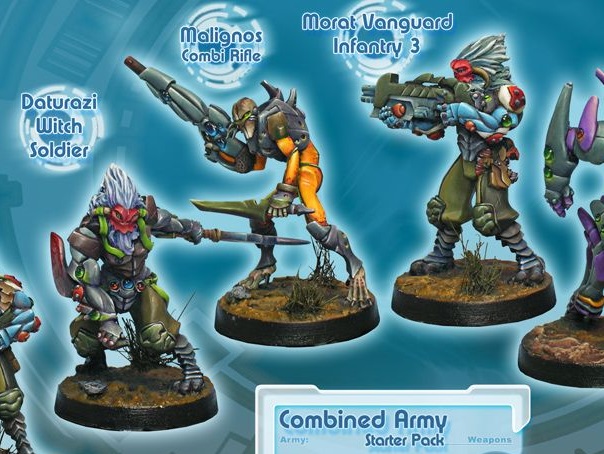 Note: Some older versions of the Malignos came with an open-mouthed head as an optional component. 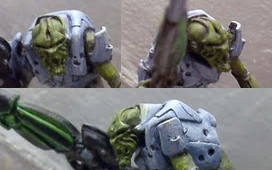