Major Lunah is a creature of the desert, an environment steeped in peril and mystery. One such mystery surrounds the background of this former Sword of Allah officer who gave up a brilliant military career to carve a spot in the international Aristeia! circuit, but with a secret motive. We now know she was unflinchingly determined to denounce an atrocity she was forced to commit as a Husam Operative, because no oath, no flag could ever wipe away the blood on her hands or muffle the screams in her head. Lunah believed in the implacable, absolute law of the desert, which judges all and exonerates few. She could not stomach the thought that the appalling deed that tarnished her soul would go unpunished; even the shame and the disgrace of going public were negligible compared to the dishonor of suppressing the truth. And so she capitalized on the skills honed as a top sharpshooter for the spec-ops service of the Sword of Allah to climb the Aristeia! ranks and funnel her money and growing fame to obtain the proof she needed.

In the arena, the Major took on the role of death incarnate, devastating and unannounced, like a wild cobra set free in the HexaDome. Legions of fans chanted her name and teenagers across the Sphere emulated her trademark brooding countenance. Nevertheless, as soon as she was satisfied that she had collected the necessary evidence, Lunah shocked the Aristeia! scene and the Sphere at large by publicly denouncing her former superiors. The ensuing scandal shook Haqqislam to its core and transcended both sports and politics. Lunah’s celebrity status was backed by a massive Maya following that echoed her statements and shielded her from reprisal.

Ultimately, Lunah brought the atrocity to light, but she herself was found guilty of treason by the military courts of Haqqislam, and her athletic career was marred by the controversy. Soon after she decided to hang up her rifle, the Emperor of Yu Jing praised her unyielding sense of justice and offered her a position in the Imperial Service where she would be able to apply her extensive skills to catching criminals and protecting the good citizens of the StateEmpire and the Sphere. Lunah doesn’t kid herself; she knows the offer was both a Yu Jing PR stunt and a spit in the eye of the Haqqislam government. Furthermore, she’s convinced that her new bosses are no better than the old ones, but at least now she gets to pick her own missions—and even a surly old Aristeia! star needs a home. Occasionally she still gets recognized on the street, but she does her best to brush off her fans. She doesn’t miss the spotlight; Lunah would rather live like the creature of the desert she is: noiseless, traceless, merciless.

As deliberate and lethal as the venomous snakes of her home planet, Major Lunah surrenders the spotlight only up until the moment she decides to make the kill. Her military rank is more than a marketing scheme; she has served her nation in some of the deadliest theatres of operation in the Human Sphere. Now, she's come to bring some much-needed discipline to the world of show biz. 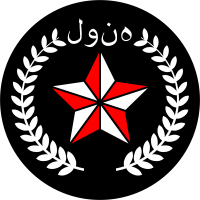 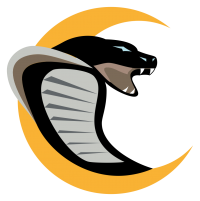 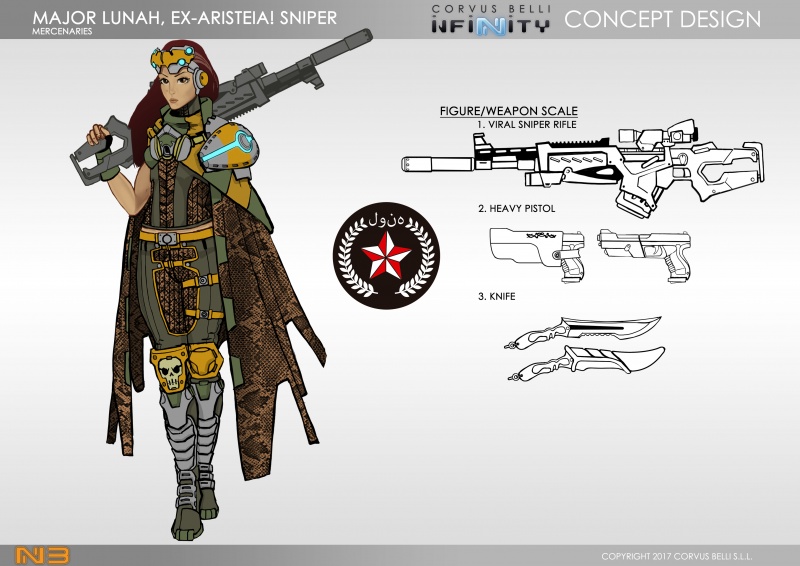 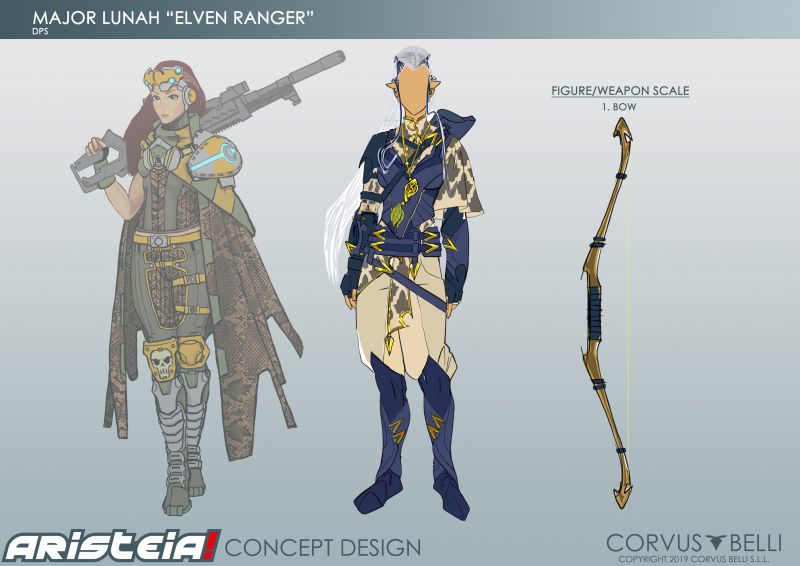 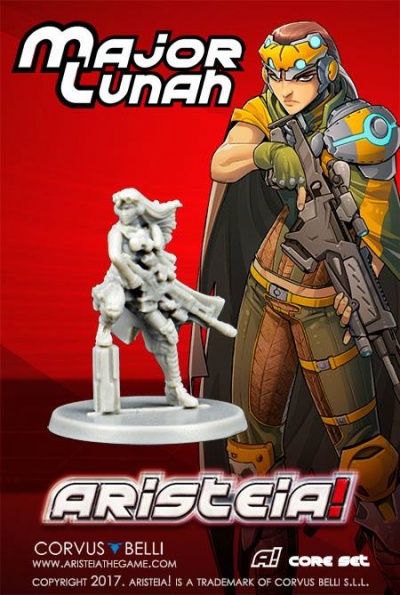 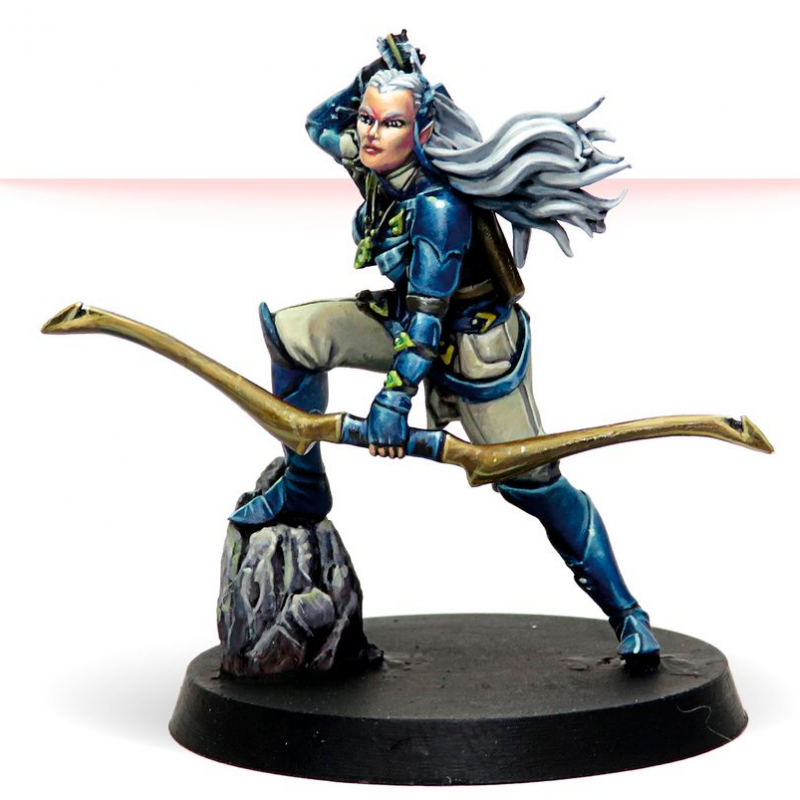