The Maghariba Guard is the cream of the crop of the Haqqislamite army. This celebrated armored regiment produces the units that form the personal guard of the Hachib, Haqqislam’s Prime Minister. TAG technology is very expensive and, even though the Maghariba Guard Regiment is not the only one equipped with these single-man armored combat vehicles, it is the most prestigious. Due to its prestigious nature, the Maghariba Guard has been able to gather the funds to replace its old Artefaktech XPR-1 units, manufactured under license in Bourak with the codename Bokböceği (Turkish for “Beetle”).

The more advanced XPR-5 Akrep (“Scorpion”) has been retrofitted to improve its close combat capabilities, and includes a cutting-edge anti-ballistic defence system. Due to the scarcity of available units, High Command prefers not to risk them needlessly; Haqqislamite strategy books do not include massive armored charges. Instead, the Maghariba Guard acts as a heavy anvil against which the Ghulam Infantry crushes the enemy. This does not mean that Maghariba pilots are chosen for their cautiousness. In fact, they tend to be very cunning, using their inferior numbers as an advantage and clearing away enemies with an intelligent and precise display of their increased mobility and firepower.

While not exactly known for armoured regiments, the Maghariba Guard is nevertheless the pride of the Haqqislamite military. Impressive firepower and mobility mean the XPR-5 Akrep Scorpion TAGs can keep pace with anything PanOceania or Yu Jing can throw at them. When it comes to military spending, however, Haqqislam doesn’t have a seat at that table. Always outnumbered, and often out- gunned, the Maghariba Guard are nevertheless anything but tentative or cautious. And crafty. That’s a must. Most TAG pilots would struggle with the cognitive dissonance in piloting a battlefield colossus with patience, precision, and cunning, so the Maghariba cannot afford to be most TAG Pilots. They must be better, or at the very least, more thoughtful in their actions. Maghariba tend to embody this contradic- tion in every aspect of their life: hyper-analysing the smallest details, yet willing to throw caution to the wind at a moment’s notice.

The cream of the crop of the Sword of Allah, Haqqislam’s state army, the celebrated Maghariba Guard regiment are the personal guard of the nation’s popularly elected Hachib, or President and Prime Minister. Before joining the regiment, each must undergo rigorous training as a discreet and attentive bodyguard, a skilled and disciplined soldier, and a practiced and steady-handed medic. Only then, with unanimous recommendation from their instructors, can they begin training as TAG pilots, relentlessly drilling on the Maghariba’s tactical playbook.Fewer than a quarter of trainees complete this gauntlet, particularly due to morphological differences between Akreps’ chassis and the human form, but those who do are hardened by the experience, rightly proud of their accomplishment, and deeply invested in the Guard. Many serve for decades despite yearly re-testing, thanks in part to Akbar anti-senescence treatments and training rotations to ensure up-to-date skills. While they present a uniform front, customised Silk-based augmentations and concealed cybernetic tools or weaponry are quietly encouraged to surprise would-be assassins.

Piloted by the prestigious Maghariba Guard, the XPR-5 Akrep (“scorpion” in Arabic) is a replacement for the Artefaktech XPR-1 Bokböceği (“beetle” in Turkish), a PanOceanian design manufactured under licence on Bourak. Updated with the best optical systems available, the XPR-5 is so extensively retrofitted that its origins are barely recognisable and so effective that the XPR-1 was rendered obsolete and sold off to private buyers.

Instead of an axially mounted HMG, it has an articulated tail mount for its Askari AS Laheeb MULTI HMG and cutting-edge anti-ballistic defence canisters. The XPR-5 has four legs instead of six for simpler maintenance and a wider range of motion with grip-tracks at the end of each leg enhancing speed and stability and modular “claws” increasing tactical flexibility in its front arc. Needless to say, the Guard’s pilots are thrilled with their new mounts and have put them to good effect during several recent, albeit unreported, direct actions.

During the NeoColonial Wars, the Maghariba's use and doctrine was developed by General Fadwa Khatef, the founder and commander of the Ramah Task Force. She preferred that Magharbias always be escorted by one or more remote-presence units, which, while powerful, was inconvenient as most pilots couldn't take the strain or coordination.

During that conflict, non-humanoid TAGs fell entirely out of favor. Haqqislam remained adamant that they could be useful as they provide a more stable platform and can mount more weaponry. They proved useful during the Second War, wherein the Magharbia could destroy Japanese TAGs in Asyut. They were primarily used to destroy bunkers and casemeates.

The 16th Battallion, the most decorated during the wars, was the result of the 41st Armored Regiment of Medina being reformed. The two main forces of the new 16th Battallion fought in both asyut and the VI Army Corps in Al-Hadiye. 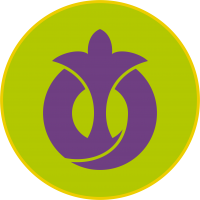 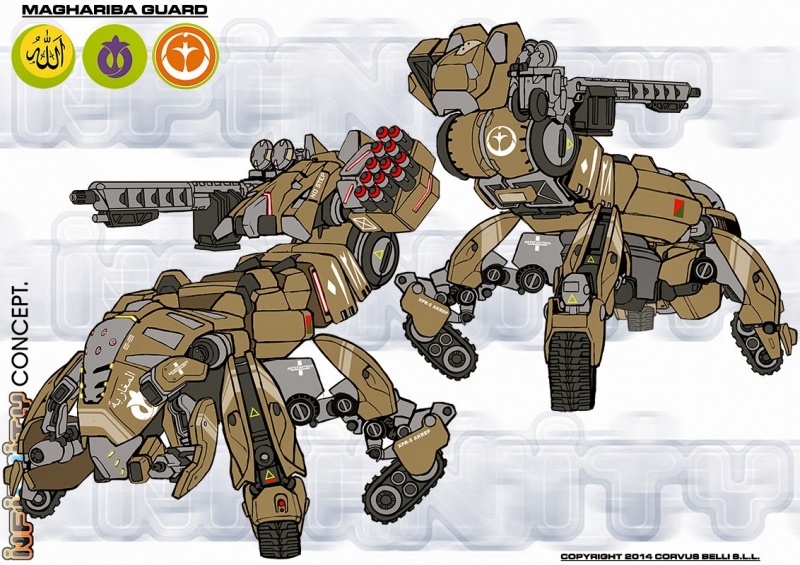 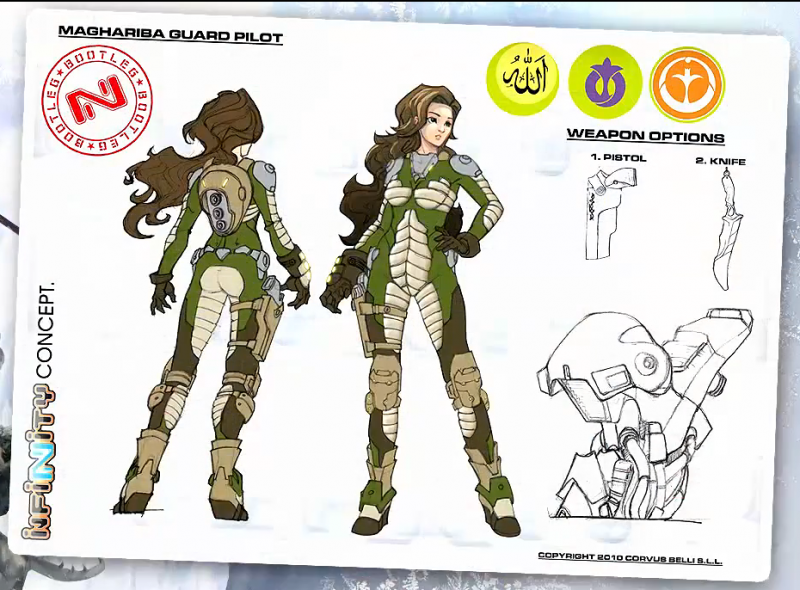 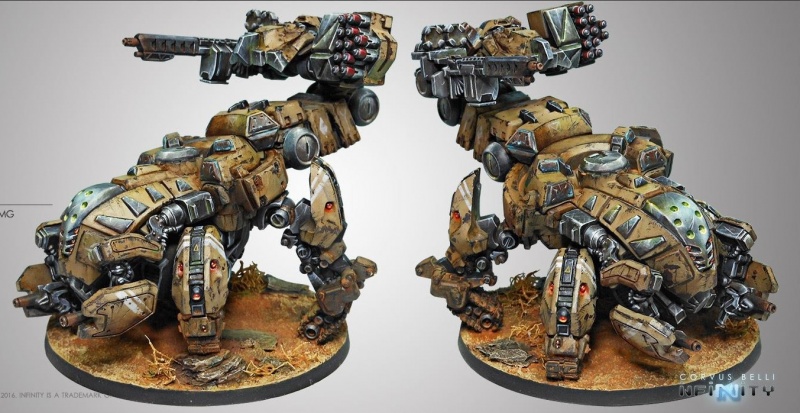 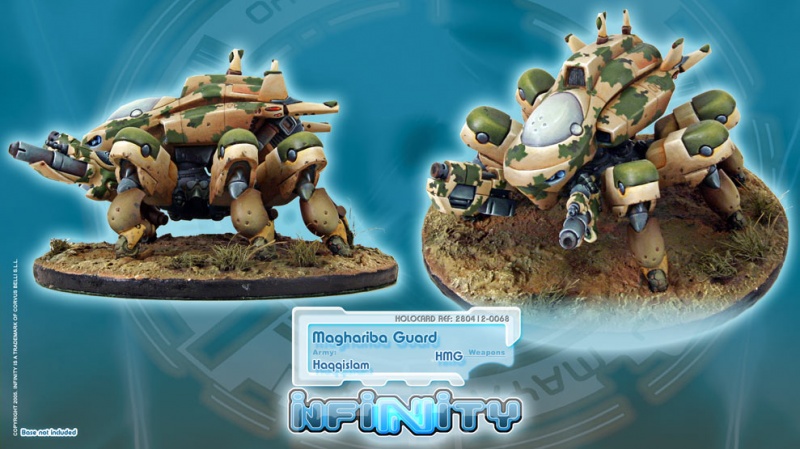 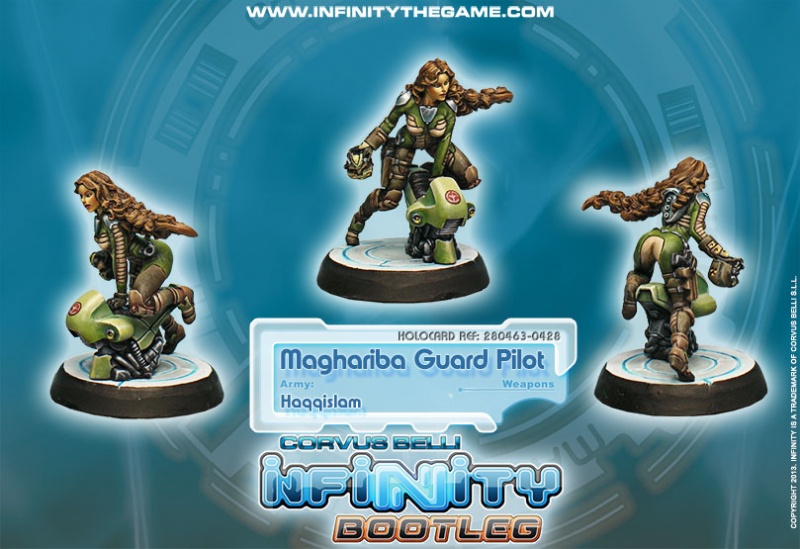