Machaon (Μαχάων/ Makháôn in classical Greek). In Greek Mythology, Machaon was son of Asclepius. Machaon was a near-miraculous doctor and surgeon with the gift of mending any wound, no matter how grave it was. Hero of the Trojan War, he commanded 40 ships and took part in many combats. Some sources place him amongst the warriors hidden inside the Trojan horse.

Notes of Thamyris the Aoidos for the S.S.S. Information Service. “Warrior-Doctor of the Myrmidons, Machaon is a mad genius. He can heal almost any wound and fight as well as the bravest of heroes, but he is eccentric and extravagant to the bone; antisocial, distrustful and with a very, very difficult character”.

What is the sense of a medical officer in an assault unit such as the Myrmidons? Truthfully, it makes no sense. Usually the Assault Subsection delegates health care matters to the efficient Sophotects, always with optimal results. So…what is the explanation for the presence of this doctor, unique among his class in the Myrmidons? Only ALEPH knows. It’s not clear if Machaon was a purposeful experiment, a test of an alternative personality for the Aspects of the Assault Subsection or if he is a chance result of the random pattern combination programs run by ALEPH to create its Aspects.

No matter the reason, Machaon always showed a great curiosity for medical investigation to the point where, during his instruction, he was discovered to have falsified a user certificate to examine the camp labs. Regardless of this, and thanks to ALEPH’s requirements, he was permitted to continue his studies despite the severe discipline of the Subsection requiring he fulfill his duties as a Myrmidon warrior.

Spurred by this condition, Machaon fought with an obsessive intensity in all the battles he took part in, standing out thanks to his exceptional combat intelligence. Once in the heart of battle, Machaon changes, becoming everything you would expect of a veteran Myrmidon officer. In this way, the eccentric Machaon came to be amongst the favored heroes of Achilles, accepted among his friends and trusted officers… with some reservations…

Why those reservations? The truth is something went wrong when Machaon’s personality, his Aspect, was forged. You cannot say he is mad, but he is definitely not very mentally stable. He is obsessive, paranoid, compulsive and often his non-linear thinking capability is too... non-linear for those who surround him. There is an anecdote that may serve as an example...

One time, on Paradiso’s frontlines and during a pause between combats, Machaon was on the edge of the jungle, collecting medicinal herbs, when he crossed paths with a PanOceanian patrol. The officer in command, seeing him on all fours amongst the bushes, mocked him. Machaon, howling, cursed at him and threw the first thing he had to hand, a bio-bandages box. It may seem harmless, even fun, but the combination of an Lhost as powerful as Machaon’s, along with his combat experience, resulted in the officer almost losing an eye. And the only reason the officer didn’t lose that eye was that Machaon took care of him right there, using the plants he had been collecting and some esoteric devices from his mysterious medical backpack. In the meantime he organized the troubled Fusiliers of the patrol, shouting orders for them to prepare a medical evacuation. The sanction he received for this action just worsened the eccentric and unstable character of our aggressive Warrior-Doctor.

In fact, this was just one of the more pleasant incidents that fill his file. Machaon is a respected warrior, has no rival as a campaign doctor and can assume command of any combat unit, but with a file like his, full of reports like that… can you blame someone for calling him crazy? 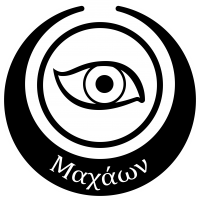 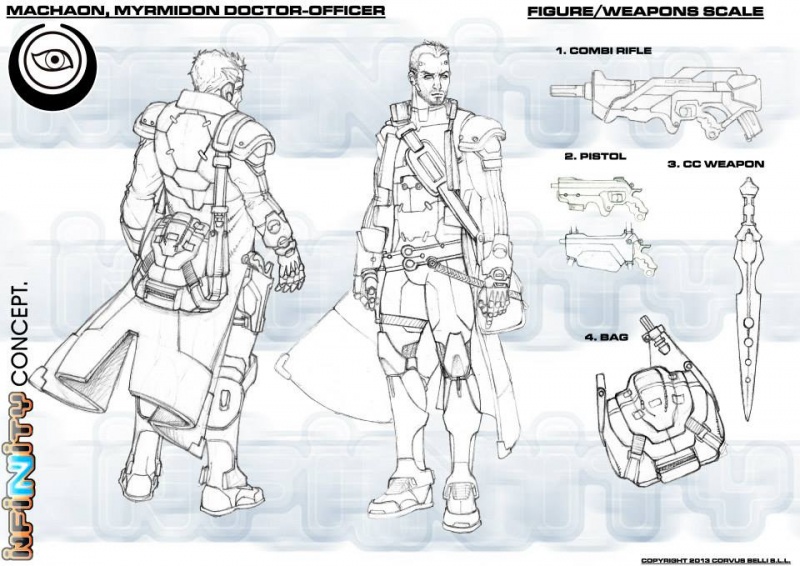 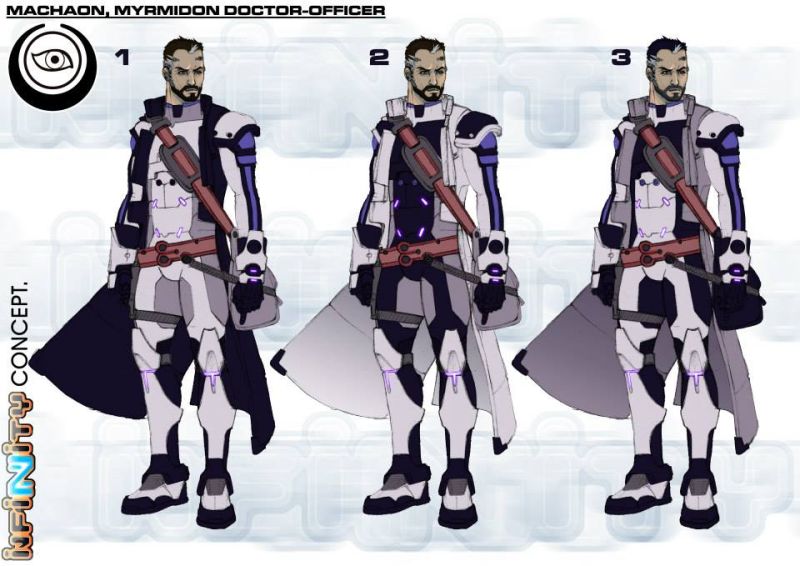 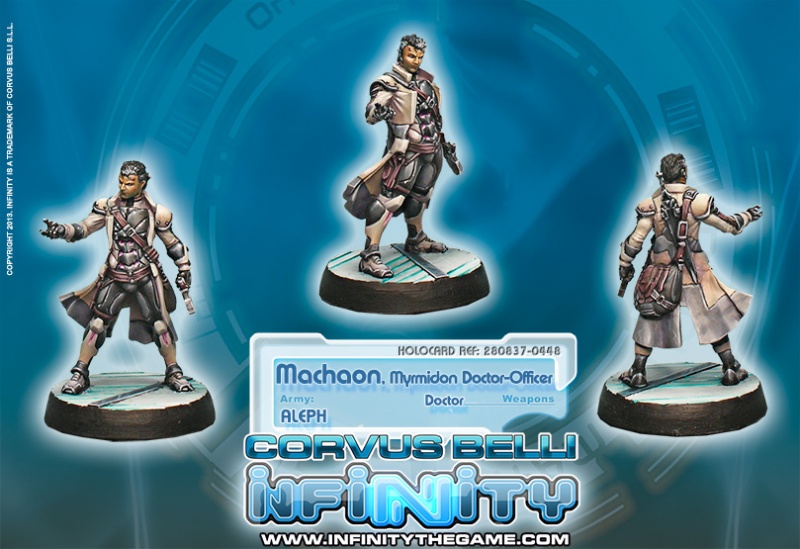