The Lynx Unit is not among the most celebrated SWORDFOR unit; in fact it’s practically unknown. You won’t find it listed on the Bureau Aegis’ site, nor does it appear among this organization’s job opportunities. There once was a reporter who wanted to write a feature article about the unit for the news agency BIBLIOTEK, and shortly after having disclosed his intentions was advised to desist and then sent to Svalarheima to cover economic news. This does not mean that the Lynx Unit is a secret unit in any way, rather that neither SWORDFOR nor its members like to draw attention to it because of its peculiar operational role. To serve in this unit, a specific psychological profile is required; applicants must be among that statistical two percent of the global population who have a true murderous instinct and have no qualms about killing. Put this way, it may sound too harsh, but we must understand that every organization needs to have both its heroes and its monsters. The heroes are the ones who operate in the open and represent the values of the organization.

The monsters are the ones ready to do whatever is necessary, usually covertly, so that the heroes can do their duty. The Lynx are Bureau Aegis’ particular monster and one of its few units with a license to kill. As it is a law enforcement agency, when SWORDFOR engages in police operations its priorities are always stopping the offenders and making arrests. However, this is not the case with the Lynx, who are always authorized to use lethal force, because if they are deployed it means that their commanders have already considered that such a course of action is necessary. They are a common sight in hostage situations, where they will act as elite shooters, either in the physical plane or in a data environment, where the choice of intervening and killing someone to save innocent lives must be made in a fraction of a second. The Lynx are also usually deployed in operations for which a termination with extreme prejudice has been requested, or in which the regular SWORDFOR forces may require a special and undetectable cover, both on the front line and in diplomatic situations. In any case, the kind of work the Lynx do, albeit necessary, is not good for public relations, so their presence in the area of operations tends to be kept totally invisible, especially when a situation attracts media coverage. This does not mean that the members of this unit or their commanders feel ashamed of their tactical role. On the contrary, this unit's precision and efficiency has earned them the codename Lynx, and being part of this elite group is a source of pride for any of them, even if they can’t publicly brag about it. As the Aegis agents like to say, “You may not have heard of them, and you may not be able to see them, but that doesn’t mean that the Lynx aren’t there and—by the time you notice their presence—it will already be too late.” 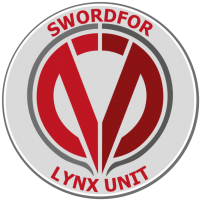 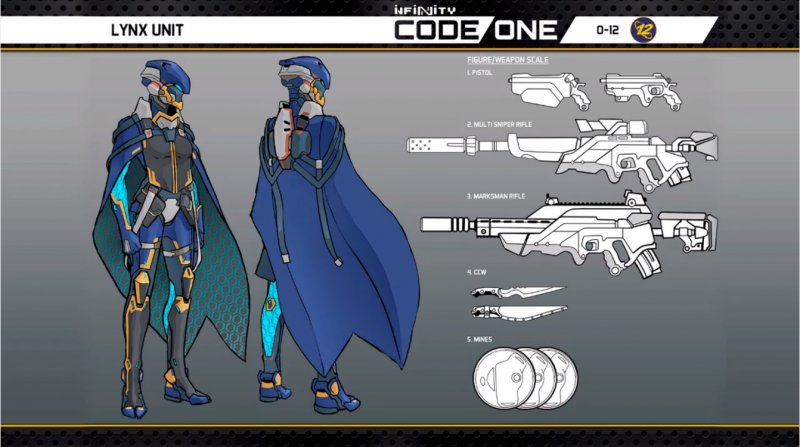 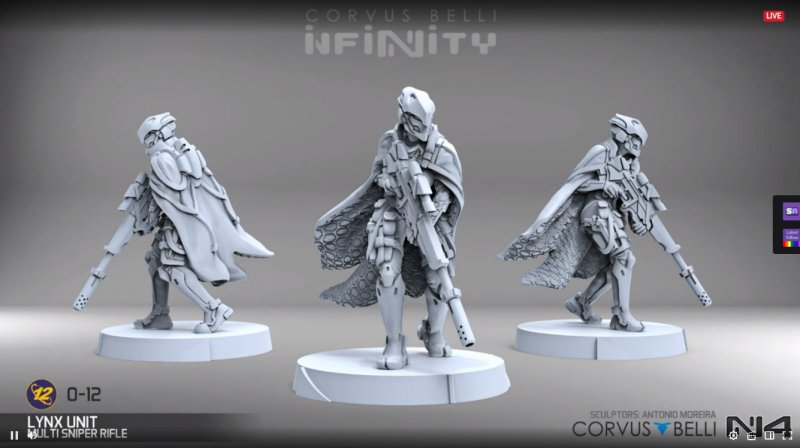