“Le Loup Désire, le Loup Obtient” (What the wolf wants, the wolf gets) Motto of the Loup-Garou.

Merovingia is the Ariadnan region with the smallest area bordering the Antipode territories, which is why its Dogface population is minimal. Nevertheless, being an important nexus for Ariadnan communications, it has some itinerant Dogfaces who work as drivers, carriers and escorts for convoys and merchandise caravans crossing the region. These Dogfaces are just travelers and their stay in Merovingia is short, but some nights too much alcohol, drugs or women, or a combination of them all, causes them to become violent. If the situation gets out of control, or if they turn into Dog-Warriors, then the Loup-Garou step in.

The Mobile Group of Special Action is a self-sufficient rapid response team, specially trained and highly disciplined, able to react to emergencies in Merovingia as well as any other place inside the Ariadnan territories. Created as a special riot squad of the Merovingian Gendarmerie, it has a paramilitary nature and receives its training alongside Ranger and Para-Commando units. All its members are volunteers and serve as full-time agents of the Gendarmerie, in detachments spread across the entire country, available to respond to emergencies 24 hours a day. The group also keeps a small full-time operative team in the Tactical Operations Center of the Gendarmerie in the Haie d’Étigues, where all its agents undertake extensive training focused on special weapons and tactics. These agents have to satisfy rigorous standards of physical and mental ability. Though they have special ammunition to neutralize violent Dogfaces (the so-called Silver Bullets) any such interventions have a high threshold of danger. But as they say: “You need a Werewolf to stop a Dogface”. When the police aren’t enough to handle a situation, it’s time to call in the Loup-Garou. As a mobile group, it is capable of reaching crisis locations swiftly and is usually the first special unit on the scene. Their primary role in the field is to stop and capture all Dogfaces that offer resistance. Obviously, this implies frequently violent engagements. It is their ability and experience with these extreme situations that makes the difference between a successful arrest and a tragic event.

When a fight starts in a bar, the police are called to keep the peace. When the fighters transform into 500-pound wrecking machines of toughened sinew and razor-sharp claws, the police call upon the Loup- Garous. Trained to be versatile, brave, and resourceful combatants, the Loup-Garous are able to switch between an arsenal of tranquilizer darts and other weaponry as needed to deal with a variety of threats.

Originally designed to serve as a controlling force capable of dealing with the rising internal threat of raging Dogfaces and the possibility of invading Antipodes, the Loup-Garous are more than an animal control team. Loup-Garou are highly trained agents of the Gendarmerie capable of keeping the peace and dealing with high-stress scenarios ranging from hostage situations to rampaging Dogfaces. 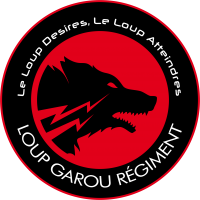 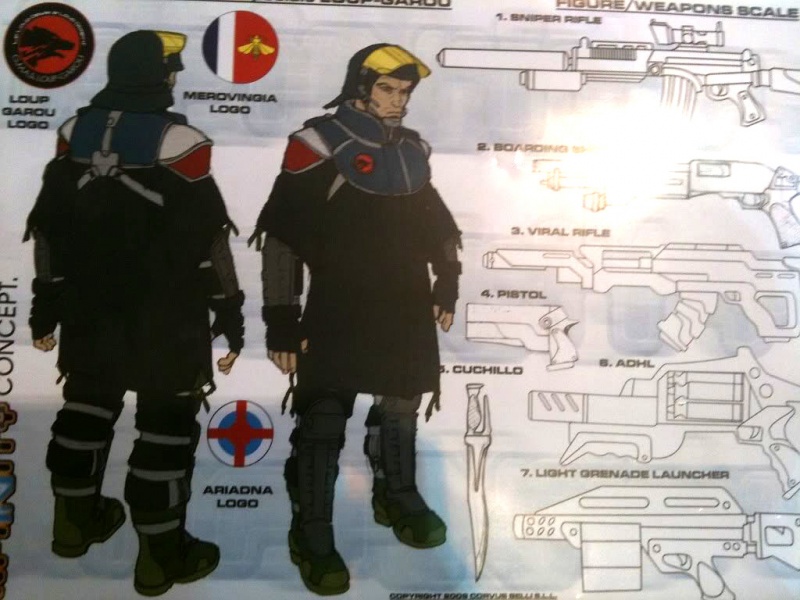 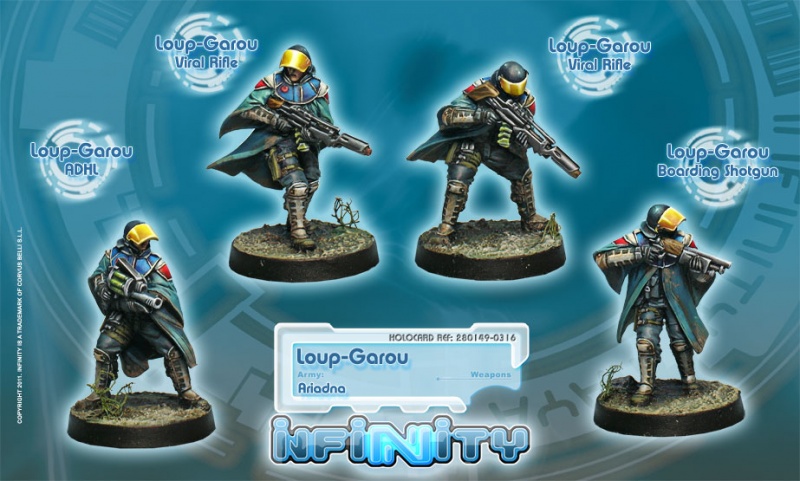 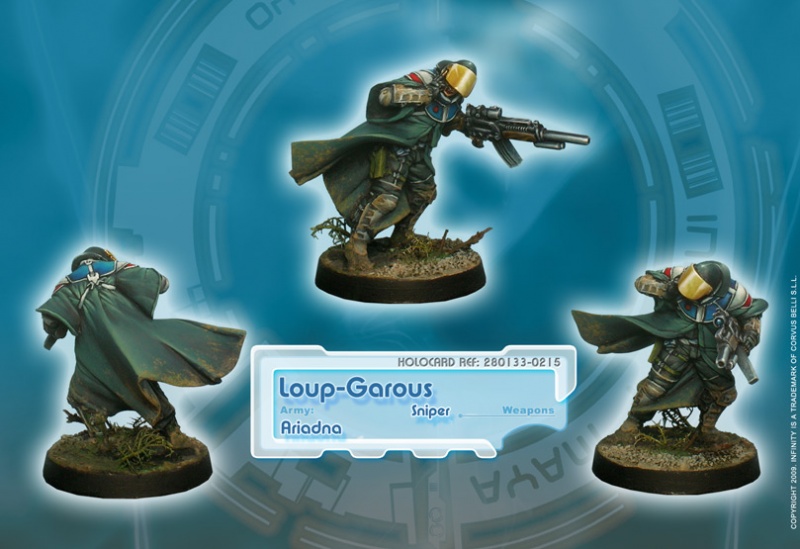