Lizard squadrons are equipped with old T.A.G. (Tactical Armoured Gear) models, military surplus from other armies. The units deployed on the battlefield have little to do with what was originally purchased.

In the modest, but well equipped, factories in Bakunin, these surplus T.A.G.s are dismantled and optimized with new software installations and experimental wetware. In this way, Lizards are on the same level as their enemy equivalents, and just as lethal and resistant. 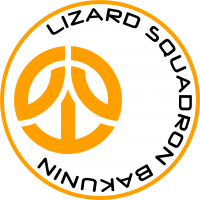 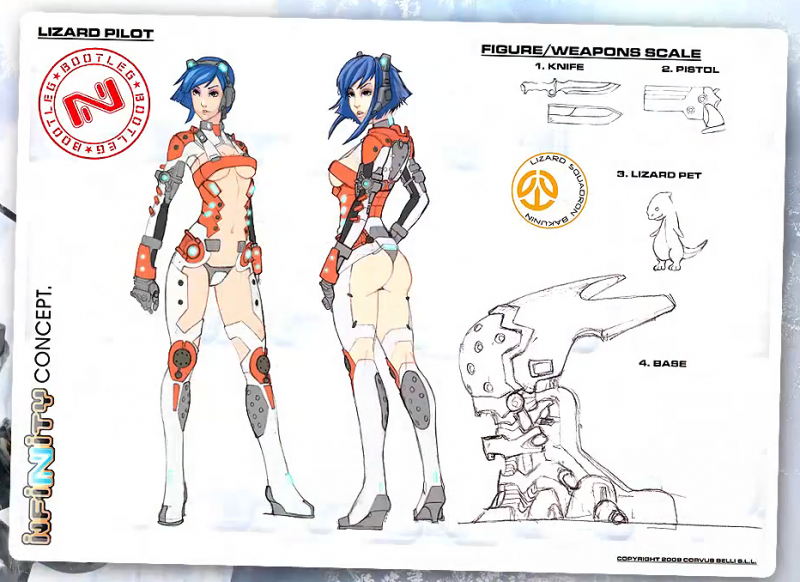 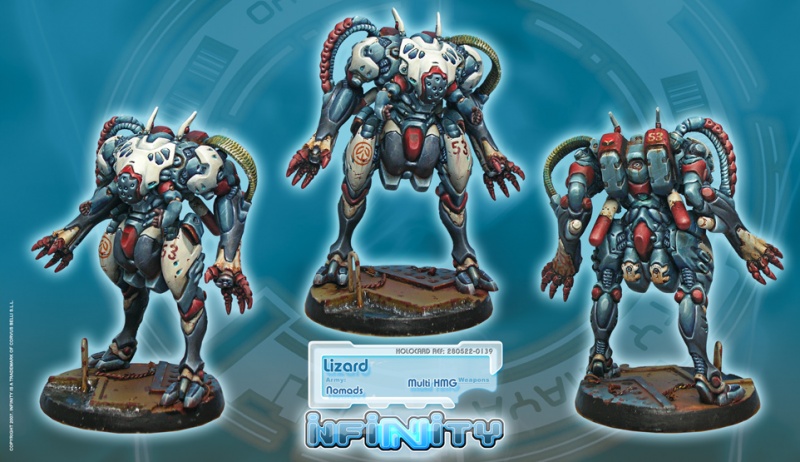 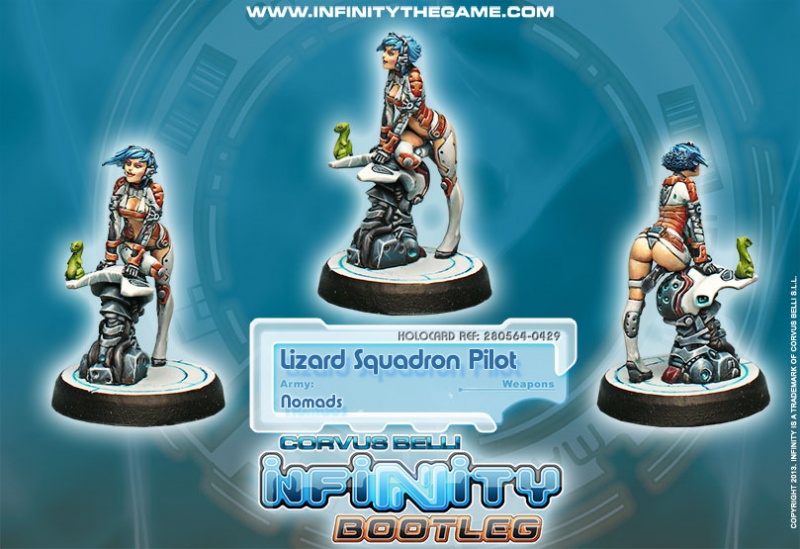