Misinformation isn’t just a training regimen for Hassassins, it is a way of life. This exacting truth is no different for the notable Husam, Leila Sharif. As with anyone who trains with the legendary Hassassins, her background is shrouded in mys- tery. What little is known has been leaked from documents stolen from the Paradiso Coordinated Command, where Leila spent some time during the Combined Army’s second offensive.

The documents claim to be a transcript of Leila’s own words, in which she places herself as an underestimated child of the Daylami neotribes who wander the harsh Alamut wastes. She saw the Sword of Allah as her only escape and, when she (or he) came of age, wasted no time in signing up. After honing the youngster's formidable talents, Sharif was accepted into the Special Forces—the Husam—which led her to the Old Man of the Mountain and the deadly Hassassins. Of course, this could all just be another cover story; ultimately, only Leila and a handful of others know her true story.

With so many false identities and misnomers to her name, even her exploits across the conflict zones of the Human Sphere are hard to pinpoint. Her involvement has been flagged in hotspots from Sol to Human Edge, though only a few of those alleged sightings have ever been connected to her pres- ence. Potential antagonists should pay important heed to one fact: she rarely operates alone.[1] 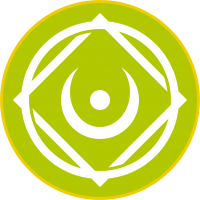 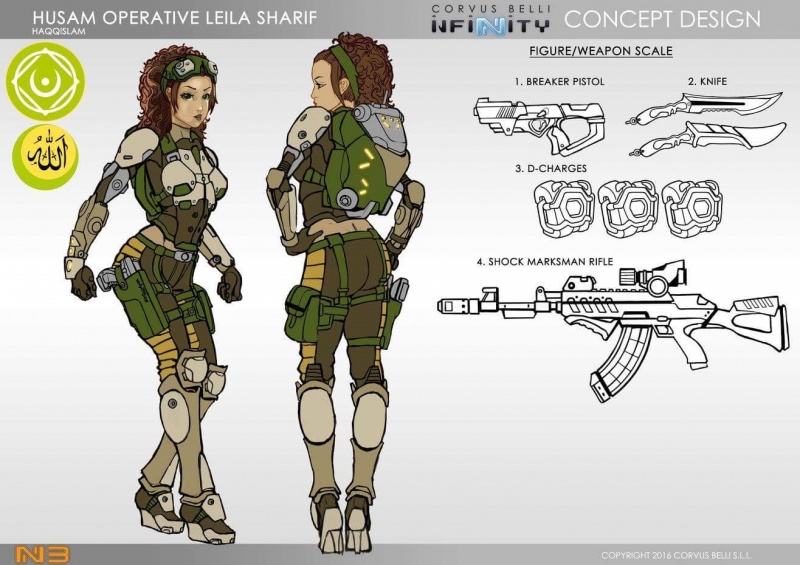 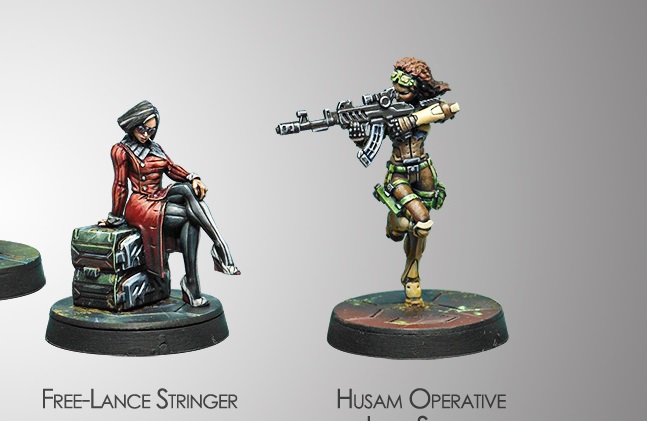