A mystery wrapped up in motorcycle exhaust, that’s Kuroshi Rider (黒死ライダー), A.K.A. the Black Death, the most dreaded officer in the Aragoto Squadron. No one knows who hides behind that helmet, but many whisper of the revenant Asuka Kisaragi, MIA – assumed KIA – during the fight for Kofuku. Kuroshi Rider showed up in her black getup, wielding a scythe with her enhanced prosthetic arm, right before the Kanadzuchi assault. She led the Aragoto in a death-dash into the mouth of Hell, under some of the harshest crossfire the unit had even seen, and succeeded in maiming the StateEmpire attack – ultimately saving Okinawa Island for the independent Japan. The bikers bravery and skill reminded many of the missing Jun-i Kisaragi, only the more ruthless, more single-minded in her advance. Those who have ridden into battle alongside the Black Death claim to have seen her be pierced by bullets like her body was made of smoke. Some bikers swear her visor hides no face at all; that she’s a yûrei, a phantom doomed to fight for the Aragoto until she can wash away her guilt at failing in the fateful battle that devastated the cradle of Bôsôzoku culture. Others believe Asuka Kisaragi simply recovered from her injuries and elected to don the helmet as a penitence for the inevitable defeat at Kofuku. She certainly resemble a vengeful apparition as she shreds the asphalt on her bike, drawing sparks from the ground with her scythe. If not a ghost then perhaps she’s the Grim Reaper on wheels.[1] 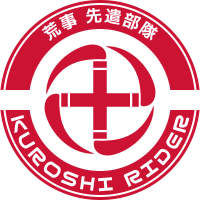 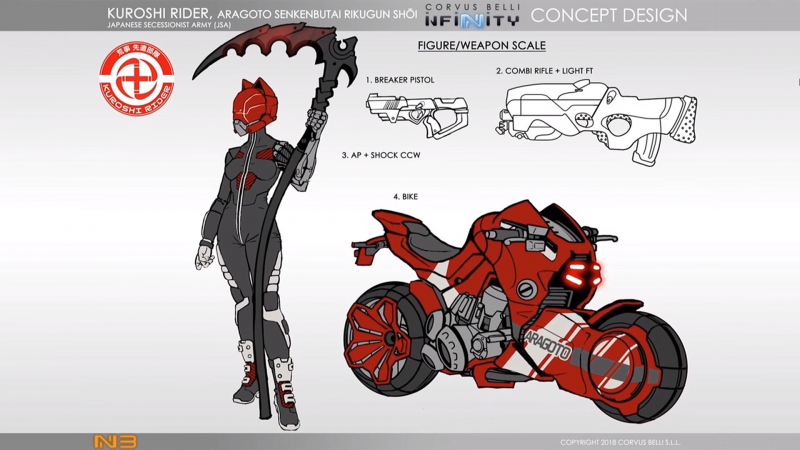 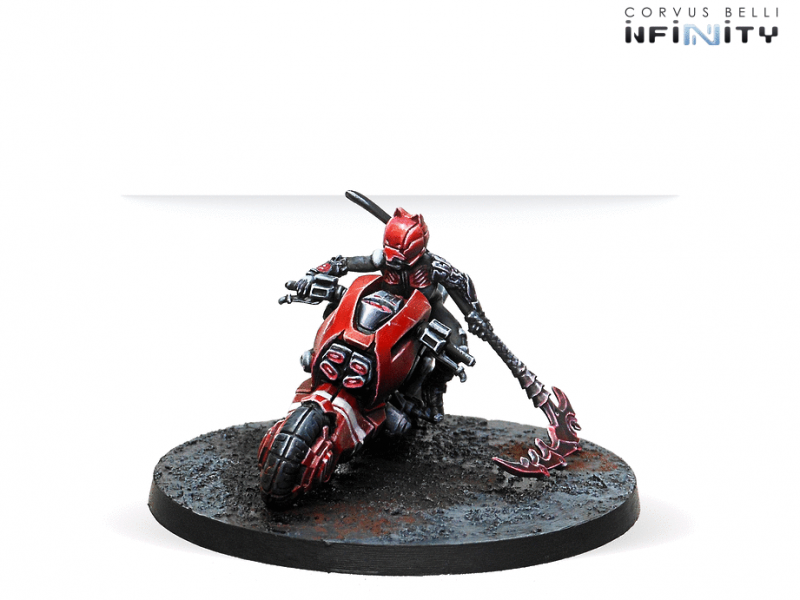