Kuge Delegatges are representatives of and industrial and social elite, the aristocracy of a free, independent Japan. Mostly executives and commercial agents, these delegates are the primary mechanism by which the kuge apply their considerable influence. A sort of Shadow government, the kuge – a name for the ancient courtesan nobility of Kyoto – comprise members of the handful of great dynasties that steer the most important keiretsu, the beating hearts of the Japanese economy. The Japanese constitution has officially abolished the nobility and its privileges – at least for the time being – but these pillars of the community are still a broadly recognized social circle. With the Uprising, the kuge became the de facto economic leaders of sovereign Japan, but they also hold various positions at the upper echelons of military and political leadership. The kuge have crafted a new Japan and their delegates will safeguard their interests and make their wishes known and obeyed – nothing will loosen their grip on their new nation.[1][2] 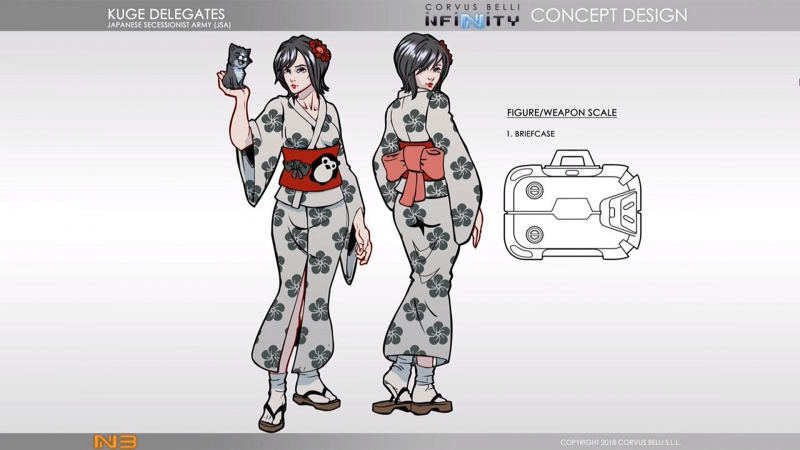 Included as an HVT in the JSA Sectorial Army Pack 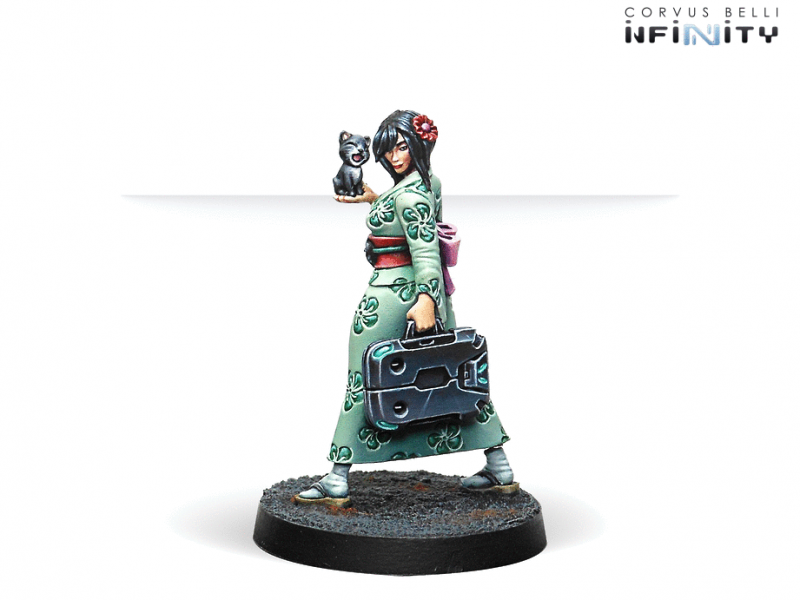