Kuang Shi was the name given to soulless zombies in Southern China. The current incarnation of the Kuang Shi are quite similar, political or reoffending prisoners who disappear from the jails of the Celestial Guard to endure a deep brainwashing process, being reduced to mere human shells repeating the Information Ministry’s propaganda.

The Kuang Shi are condemned to a delayed death sentence that is most useful for the system. The judicial specialists turn them into resolute soldiers who are capable of sacrificing their lives for he who they once most despised, the Emperor. In this way, the Son of Heaven gives them the chance to become loyal subjects and redeem their mistakes by giving their life for him. After the process of “political teaching” and training, they are loaded with incendiary explosives, provided with a cheap Chain Rifle and assigned a target. Their explosives are equipped with a remote activation control. The Celestial Guard responsible for watching them carries a control device allowing him to detonate them whenever he wants. If a soldier falls, the explosives go off automatically. If the Kuang Shi go out of control or withdraw, the detonation device is also activated. As can be supposed, they don’t usually survive their missions. However, a Kuang Shi’s death is usually a cause for joy amongst other Yu Jing troops, as it doesn’t just mean there is one less traitor, but also that, when exploding, he may have taken a good number of enemies with him. 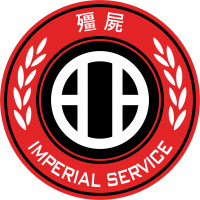 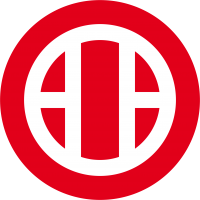 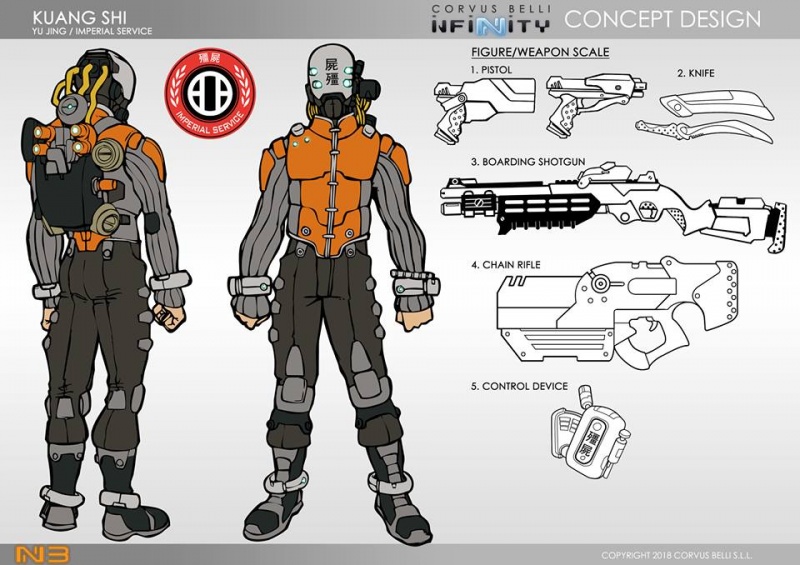 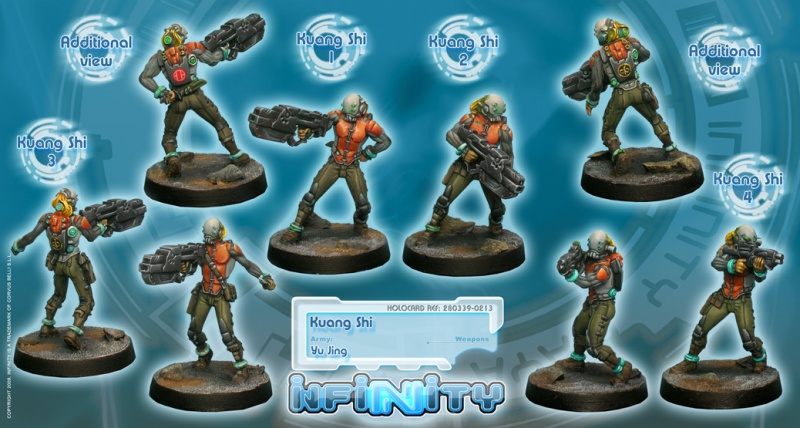