The Specijalne Krize Jedinice, or Special Crisis Units in Serbian, emerged as an initiative of one of the officers of the incipient Tunguska Jurisdictional Command, Jarek Darékovic, in the turbulent days after the ship’s foundation. This officer was responsible for large-caliber policies applied during the dawn of the Phantom Conflict, from which Szalamandra squads would also emerge.

Darékovic was aware that Tunguska would find it very difficult to resist a direct attack by the heavy assault infantry units of either of its greatest enemies, whether that was PanOceania or Yu Jing. Certain of this, he hastened to create an elite unit that could not only face them, but also repel them. Little by little, he recruited veteran ex-combatants and mercenaries until he had a core of experienced men, ready for action who could, at the same time, train and guide new recruits as well.

At the same time a development program was initiated in collaboration with several Praxis research modules to provide this unit with high-performance personal tactical equipment that maximized the combat capabilities of its members. Due to the stringent selection standards of this unit, it would invariably be a reduced force, but it would still be required to sustain a capacity of lethal force projection that could be decisive in any context.

In summary, this unit had to be unstoppable and be able to solve problems with fully automatic firepower. Nowadays, the Special Crisis Units are divided into two operating groups that can act jointly or separately. The Guja Grupa, or Serpent Group in Serbian, is the group that composes the attack force, while the Sokolska Grupa, or Falcon Group, constitutes the support force, and is made up of heavy and support weapon specialists. Still, regardless of its tactical role, the main mission of the Kriza Boracs is always the same: to live up to their name (Crisis Soldiers) and intervene when a crisis breaks out. Tunguska command is clear: this is the unit that must be deployed when the situation reaches the critical point and it’s necessary to unleash hell on enemy's heads, when you have to enter with everything you’ve got, guns blazing. 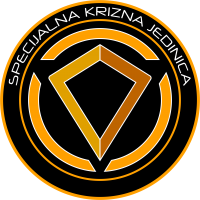 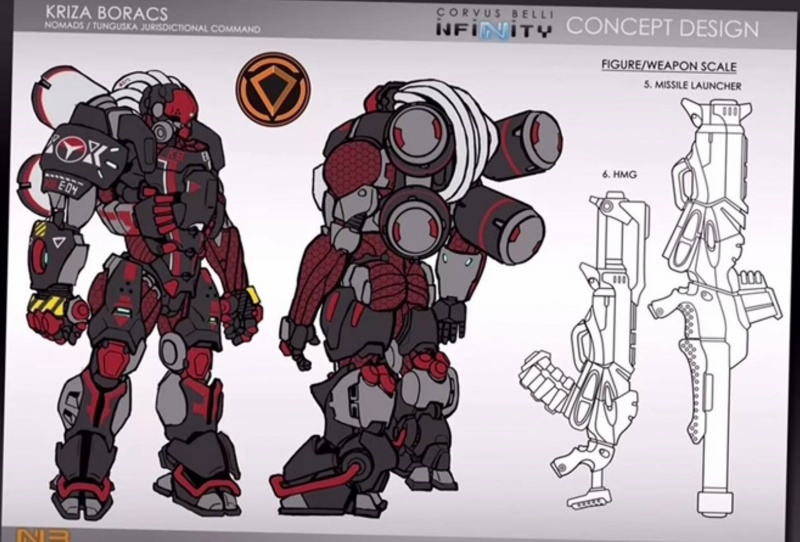 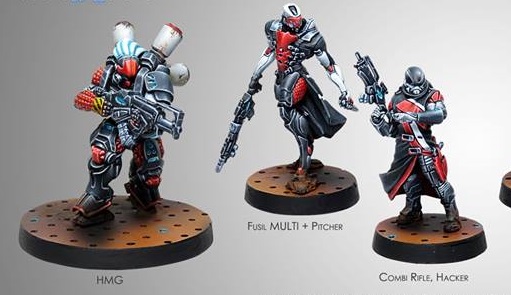 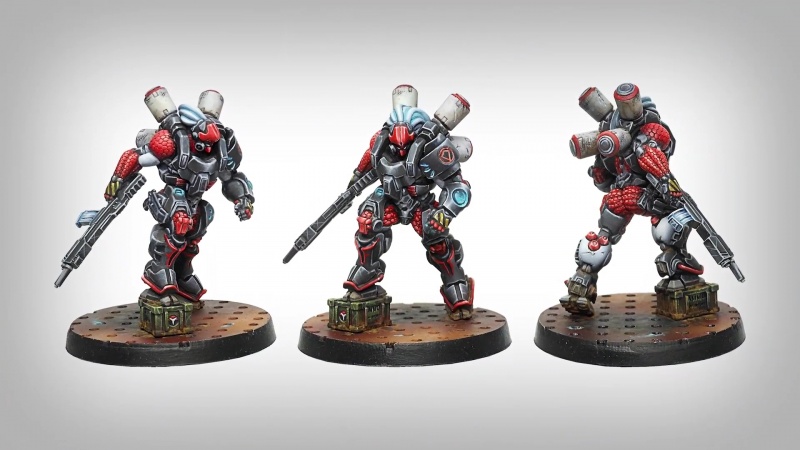