Picture, if you will, a WCD transport of the Exrah Commissariat filled to capacity with Morat convicts. I’m talking a full penal regiment of the Aggression Forces, a compendium of some of the ugliest, vilest, most ornery Morat their foul race can engender. 100% unadulterated, certified whoresons-in-a-can. Well, that is exactly what our air defense batteries blew out of the sky and onto neutral territory just a few months back. Unfortunately, it later transpired that some of the convicts survived the crash-landing and fled the wreckage. Immediately after, we started getting reports of pillaging raids on both human and alien forces all along no-man’s-land. Bear in mind, Morat penal regiments are nothing like the Imperial Service’s. Our criminals are sent to the frontlines to earn their freedom in combat, but the Morat believe only a proper soldier should have the honor of serving in battle, so they use their penal regiments as forced labor under enemy fire. Their sentence is to dig trenches and clear debris off attack vectors. Although their work takes place in the thick of the fight, they are given no weapons, only performance-enhancing drugs to wring the most out of them while they still live. In so many words, theirs is a death sentence in slow motion. So I’m sure you won’t be surprised to learn that there is no love lost for their former comrades.

These Morat out there are desperate. They are trying to live off no-man’s-land, which is quite the task considering pretty much everyone they encounter is guaranteed to try to kill them. So they are willing to negotiate. They have appropriated some of their captors’ weapons, and are ready to use them against anyone in exchange for supplies, combat drugs, or some sort of ‘get out of jail free’ card. We know for a fact that a number of corporations have struck deals with them to stage false-flag raids against their competitors in Paradiso under the guise of Combined Army operations. We also have unconfirmed reports that some intelligence bureaus might have contacted the renegade Morat with similar intent. Interestingly enough, it seems they may even have worked for the Morat Aggression Forces, taking on operations that the Morat consider undignified or repugnant in exchange for safe-conduct. To summarize: they are right at our door, they are available, they have no scruples whatsoever and they are good at one thing and one thing only: killing. We know where to find them and how to contact them. The point at this juncture, if you don’t mind me saying, is to establish exactly what your conscience dictates you do with that information. May I remind everyone that anything uttered in this meeting is entirely off-the-record, confidential and top secret… 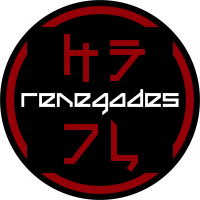 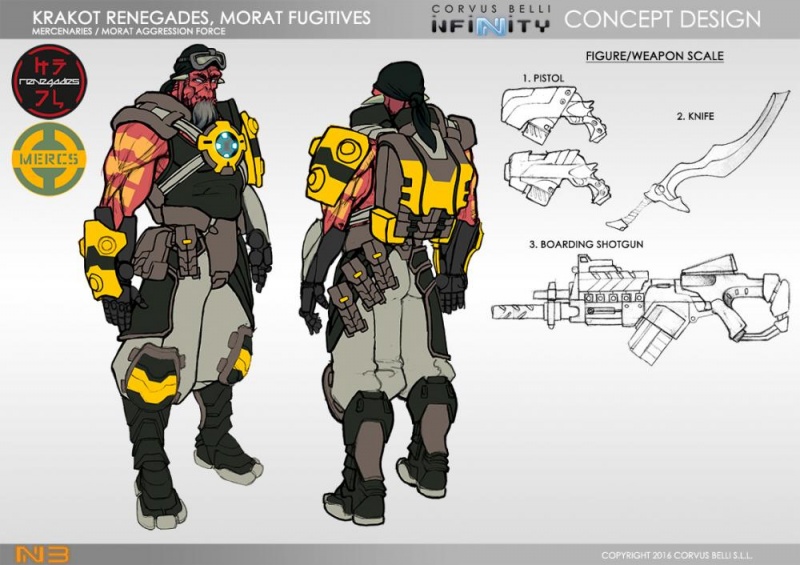