Vaarso Battlespeak notation: The Tohaa Trident utilizes the single thousands to denominate its special-purpose units, but some numerologically powerful figures can, when they occur in consonance, carry strongly negative connotations. Such is the case of number Kosuil, 7040, which conjures up implications of discord and ruination, abuse of power, callousness, crudeness, and malice.

Profile: A civilization forced to involve all its economic resources in a war of attrition without an end in sight is bound to feel its options fade away just as quickly as its assets. It was inevitable that the Tohaa lose the political will to devote some of those dwindling resources to sustaining a criminal population, locked away in costly prisons where they are nothing but a burden to the war effort. The Trident’s answer to the unwarranted costs of its military prisons was to fund a series of penal regiments in which the criminal and dishonorable elements of the military could still serve a purpose to the society they had so failed. Ideally, these criminals would also be rehabilitated… assuming they proved durable enough, that is.

One of such regiments is the Kosuil, a penal unit of combat engineers trained to use their skills for purposes of aggression. To create this regiment, the Trident scoured its military prisons for former members of assault and frontline units, engineers and technicians who had sold their services in the black market, treasonous saboteurs, and terrorists. None of them were exactly the saintly type. They were chosen for their checkered records and evaluated on their potential usefulness in sabotage, chaos, and destruction operations: the sort of unsavory jobs that couldn’t be entrusted to straight-shooting, law-abiding career soldiers. Kosuil pioneers undergo accelerated training in demolition techniques and support weapons, and they soon gain an intimate understanding of the destructive potential of their arsenal. This is a common phenomenon when both soldier and weapon enjoy their jobs. High Command knows what makes this unit tick, even if the truth would be a hard pill to swallow for the civilian population: the Kosuil will stoop to any depths. Send them into hell and they will have no qualms carrying out your most objectionable orders. They’re already criminals, they’re already tainted. Who cares if these wrongdoers have to cross some lines? As far as the Kosuil are concerned, there are no lines to cross, only orders received and missions accomplished. Nothing else could earn them their freedom and their ticket out of the war zone. 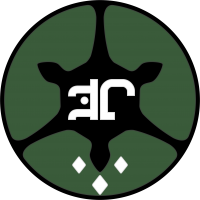 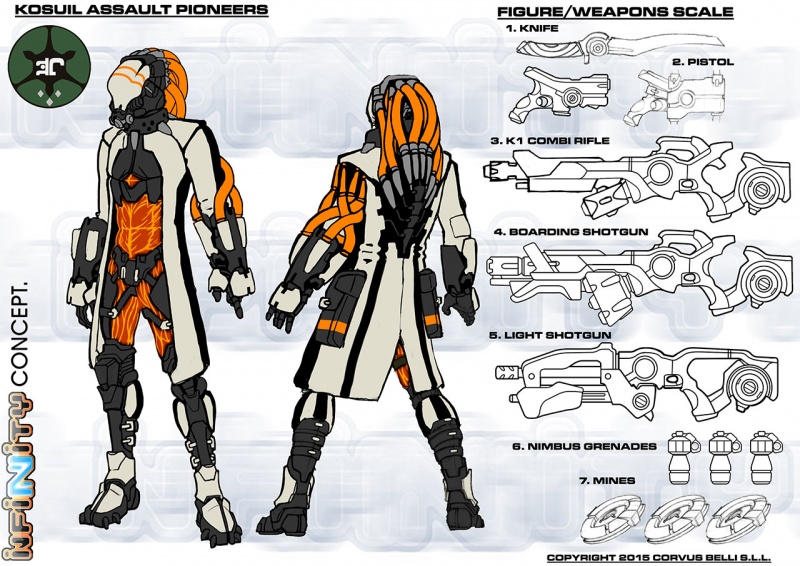