“Go on, bastards! Today is the day of fire and fury! War is life! Death is destiny! We are Morat! No one can stop us!” Kornak Gazarot leading Morat forces on Felsigen Tür’s Breach. Second Paradiso Offensive.

Kornak Gazarot is a hero in his own right; a titan built by himself who, coming from marginal origins, has reached a legendary status among Morat through rage, persistence and courage.

Kornak comes from the Orlorat, a Morat ethnic minority descended from an old and powerful military empire that was swept away in one of the usual waves of violence so characteristic of Morat history. The Orlorat, exposed to genocide, were almost exterminated, being reduced to a few small, subjugated populations. With their glory wiped and prestige ruined, the Orlorat became the pariahs of Morat society. Despised by everyone, they are considered unworthy of being part of the Morat combat regiments, the worst possible humiliation for a Morat.

Kornak had to confront all those prejudices, suffering the shame of enlisting during the Blink Wars and being placed in the logistical regiment in the rearguard, suffering constant mocking from his comrades and the beatings of his superiors. But a Morat military proverb says “War is Fortune’s mother”. Kornak looked for every possible chance to show his qualities as a warrior and he took full advantage of them. The passion and courage he exhibited in combat pushed his blazing military career forward during the Blink Wars and their successors, the Flash Wars, collecting promotions, medals and decorations, earned through blood and fire. Soon his Orlorat origin stopped being a problem, eclipsed by his actions in battle and especially by his innate tactical and strategic capability.

Kornak has great talent as a strategist, able to predict the enemy’s moves and to act before them. But it’s in the front line of battle, in the middle of fire and maelstrom, where he really stands out as a Kosutarat, a Superior Warrior-Officer. The Morat know when they are in a deadlock and the situation seems desperate they can always count on Kornak appearing and kicking them in the ass to chivvy them on and drag them to victory, shouting orders and demanding bloody trophies ripped from the enemy.

Kornak seems to come from those dark times in Morat history in which everything was even more cruel and visceral, where boldness and courage were the first and last factor determining success in battle and glory in war. Kornak is as audacious as he is daring; he never shrinks before danger and always advances toward the adversary. Enemy numbers or firepower doesn’t matter; Kornak Gazarot does not cower before anything or anyone! 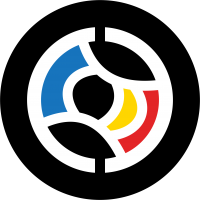 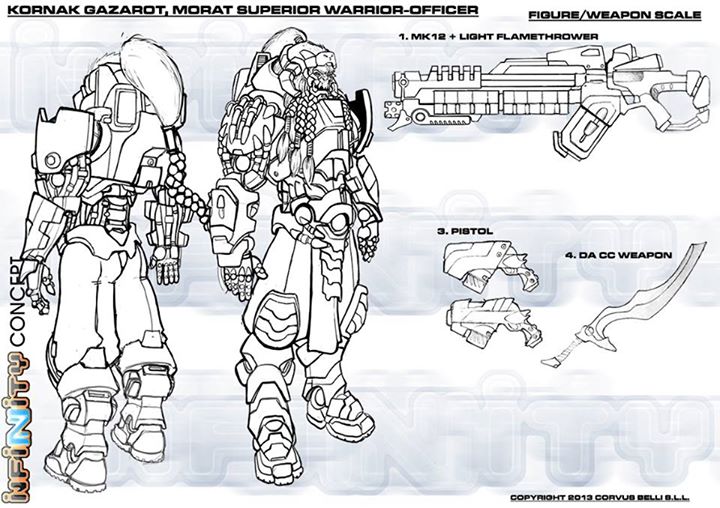 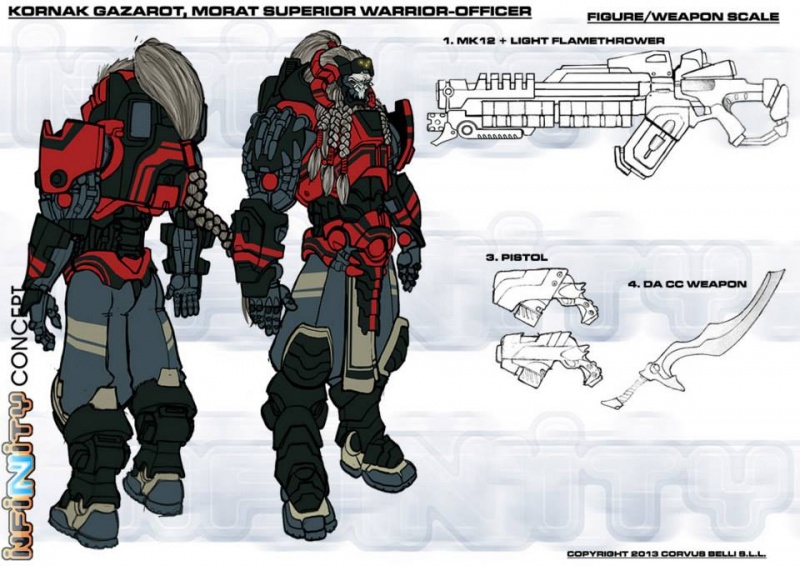 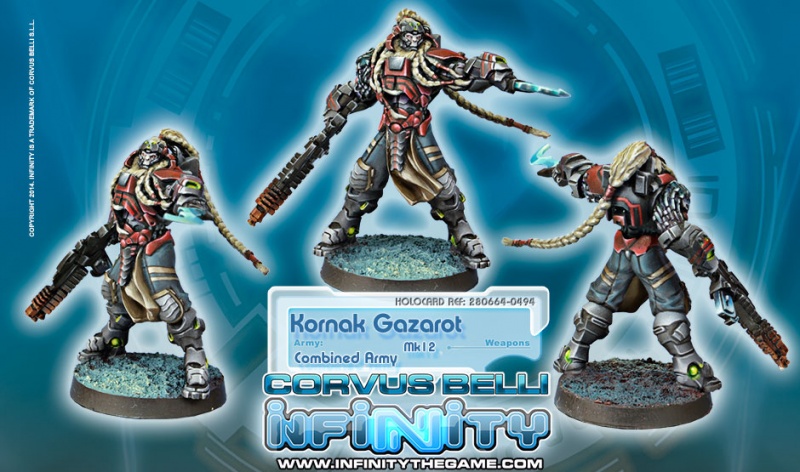