The Order of Santiago, with the blessing of PanOceania and O-12, has taken on the task of providing assistance and protection to the pilgrims and Circulars using these space routes.

A great number of PanOceanian citizens use the commercial lines covered by the Circulars to make pilgrimages to the holy places of Earth and Neoterra. The Order of Santiago, at the behest of PanOceania and O-12, assumes the task of providing and coordinating aid and protection to the pilgrims and the Circulars that travel the pilgrimage routes, as it would do in ancient times. The Knights of Santiago are part of the security detachments deployed on the Circulars by Starmada, the naval division of O-12’s Bureau Aegis, to serve as military attachés under international command. Within the PanOceanian Military Complex, the Knights of Santiago hold naval-officer ranks and are usually stationed on vanguard ships, in both the PanOceanian Armada and spacecraft belonging to the Order itself.

The members of the Order of Santiago are some of the best trained and most specialized troops in the Human Sphere. The operational role of its boarding units is to storm, seize, and secure spaceships and facilities, both in deep space and in planetary orbits. This type of operation always drives them to the front line. The Knights must carry out insertions at high speed, following assault vectors that exploit the smallest gaps in the point-defense systems of the enemy ships. Crammed into the acceleration seats of their boarding pods, they are subjected to hours of pain and fatigue caused by the high-velocity maneuvers required to reach their target while avoiding incoming defensive gunfire.

Once they reach the enemy spaceship’s hull and manage to breach it, the Knights of Santiago must fight their way through compartments and airlocks to seize and secure each of the ship’s sections, fiercely fighting in close quarters, tooth and nail, against their enemies. These actions are generally death traps but also the fastest and most effective way to board a ship, and therefore the Order’s favored choice. The Knights know that their patron saint, Apostle James the Great, favors and always rewards risky enterprises when they are undertaken with Faith and the most indomitable courage.[1]

“To reject a challenge to do battle would not sit well with a son of the Apostle Santiago.”
-Reply of the Abbott-Commodore Ulloa to the Yu Jing Admiralty at the naval battle of Trojan Point T1 (Edge of Humanity, NeoColonial Wars) who demanded the surrender of his forces. 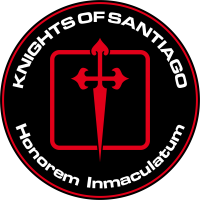 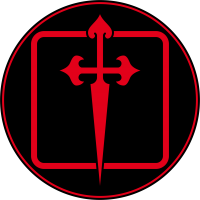 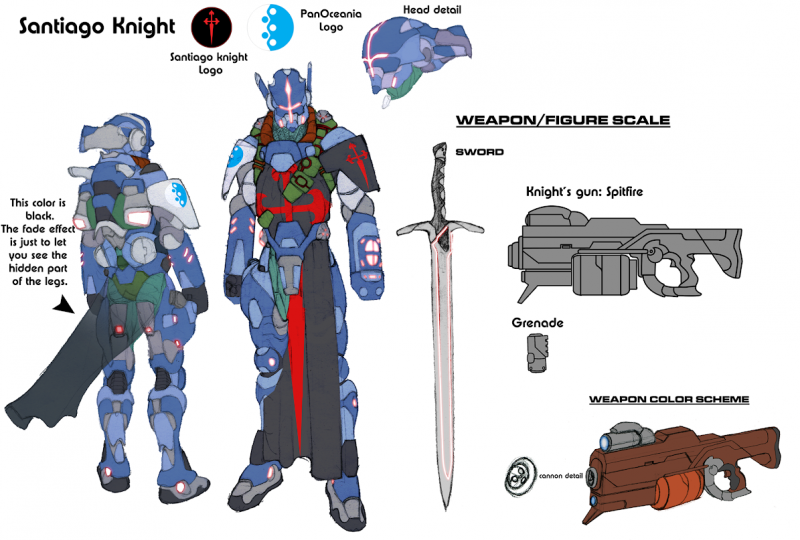 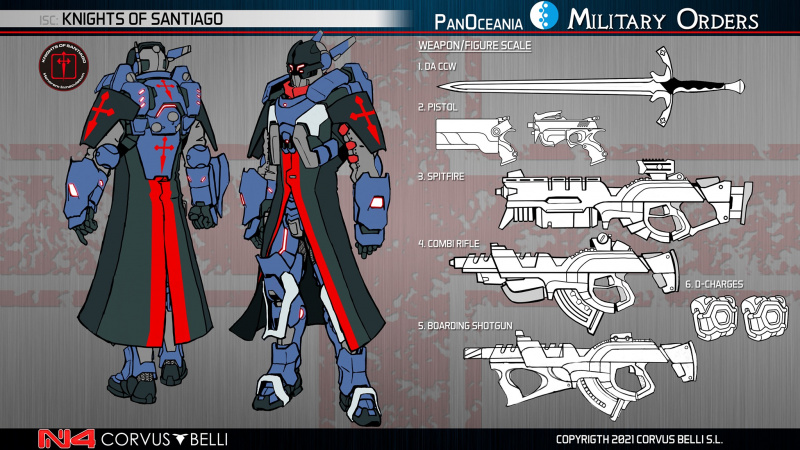 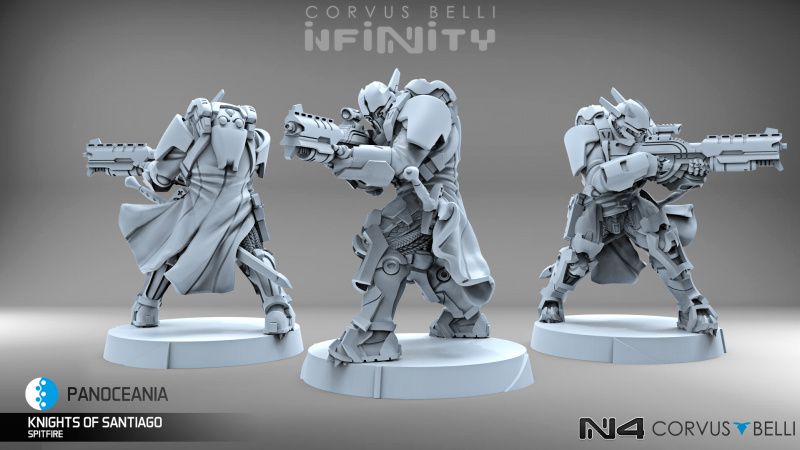 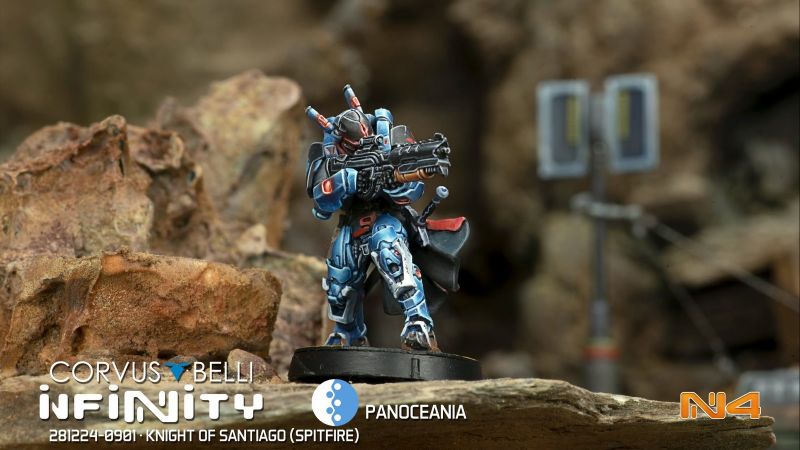 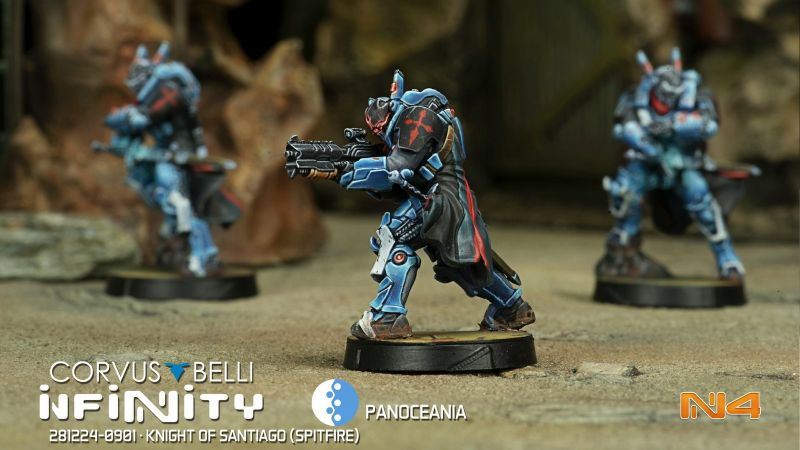