Renowned sniper and undercover asset. Maximally efficient at all combat ranges. Recent intel marks him as 'burned out' for all infiltration purposes. Current status: in retirement; whereabouts unknown.

Further information on the cast of Outrage can be found in the Outrage Missions Pack[1]. 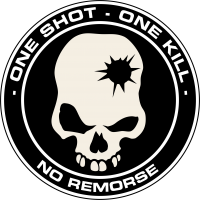 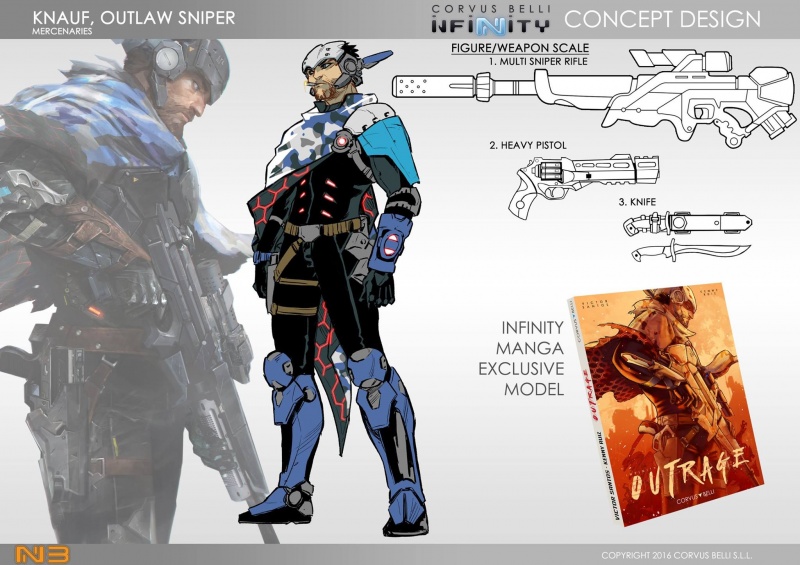 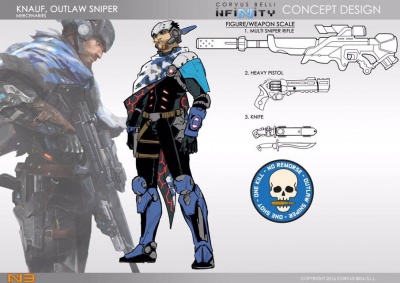 In the above dossier, note the unused unit logo. 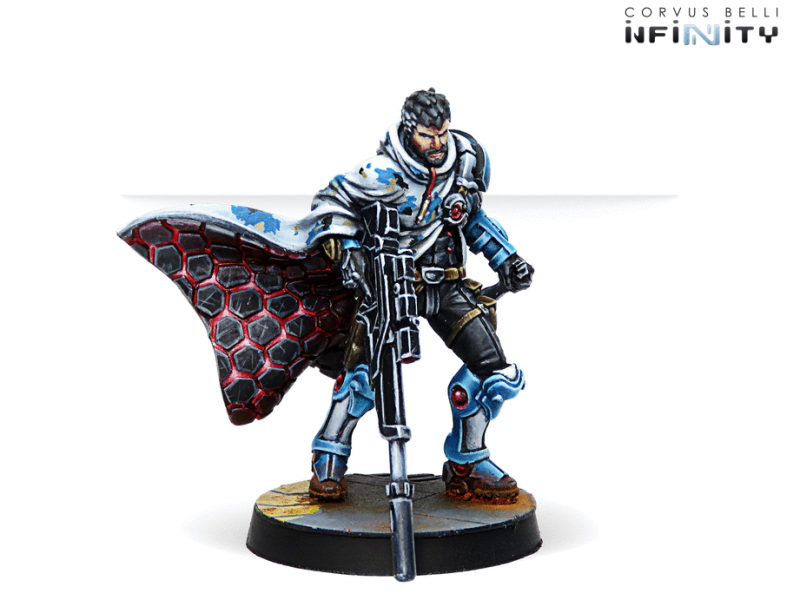 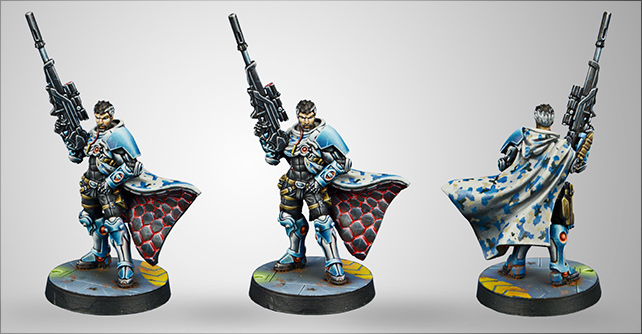