“In combat do not launch your men into a limited area. It does not guarantee a safe operation at all” Excerpt from the “Tactical Jump Manual” by Kirpal Singh.

Kirpal Singh grew up in the neighbourhood of Bhai Gurdas, Khalsa’s region main city, on Acontecimento. While still very young, he enrolled in a school teaching Gatka, the Sikh martial art. Driven by the epic tales of the Sikh history told by his grandfather, he soon stood out as a remarkable pupil. When of legal age, he rushed to enlist in the PanOceanian Military Complex, with the intention of making his name known as one of the military elite of Humanity. Since then, an eagerness for glory has taken him to the most dangerous and distant conflicts, where, with daring and courage, he has earned his stripes. No one in the PanOceanian army knows more than him about jumping behind enemy lines. His name appears in all paratroop training manuals since he revised and modified the design of the tactical jump backpacks and developed new techniques for jumping in extreme conditions. He is a veteran of almost all the official and secret conflicts PanOceania has been involved since the NeoColonial Wars. Kirpal, gifted with the iron mind of a warrior, takes his job very seriously. He is willing to jump directly into the jaws of death if he thinks he will achieve a tactical advantage over the enemy. To him, victory is the only possible option. 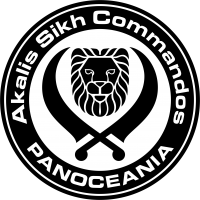 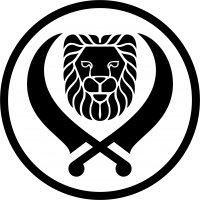 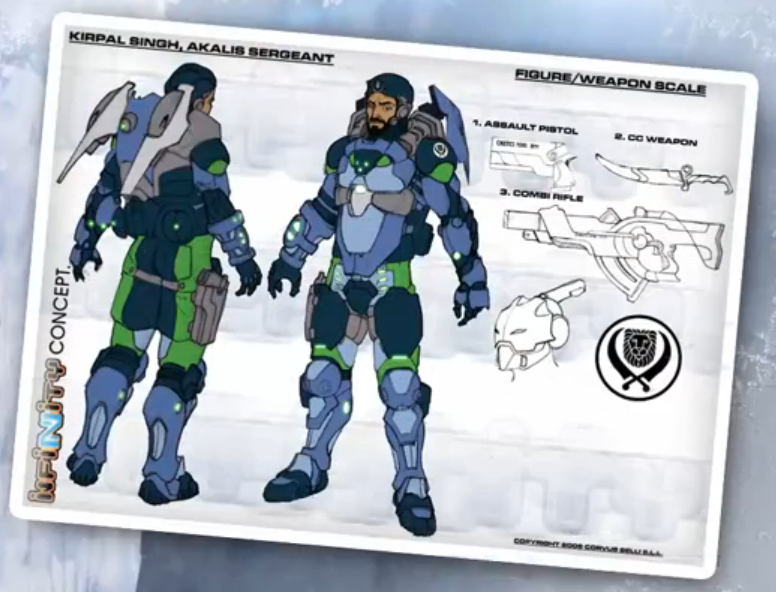 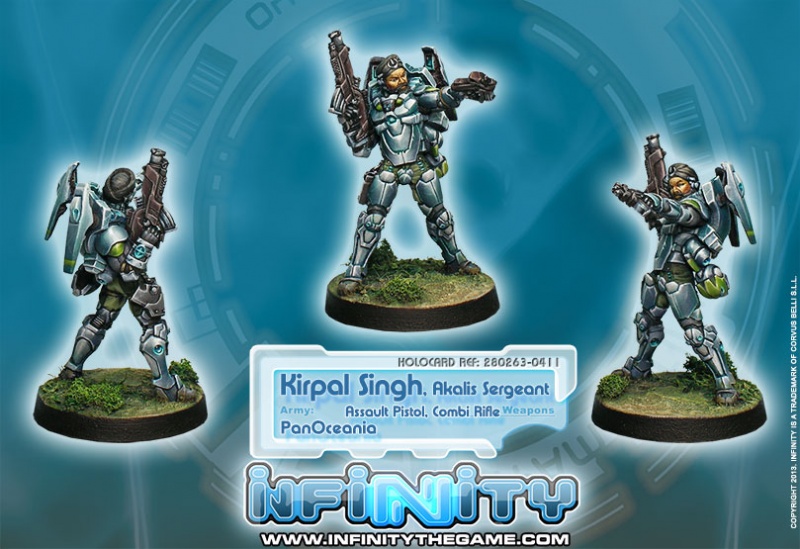