The military religious brotherhood of the Khawarijs, “The Red Turbans”, was created by a group of HaqqMuztazilites thinkers to protect Haqqislam from enemies. It is a light assault troop severe and audacious, that has been trained man by man.

They go through a rigorous selection process where the candidates are subjected to Runihura (Destructor), an intensive super soldier genetic improvement programme. As a result of this physical augmentation biogenic therapy, they increase their strength, resistance and reactions skills. However, the Khawarijs dedicate as mush time to study as they do to combat preparation. They receive the title of Ulema, Doctor of the Faith. For them the Word of Allah can be as sharp as any knife. But they don’t leave their swords behind because of this.

Haqqislam’s biomedical research is second to none, a fact embodied by their best-in-class super soldier programs. Most notable among these are the Khawarijs, a group of Haqq Mutazilite scholars who undergo Runihura—literally “destructor” — treatment, resulting in sagacious super-soldiers who look as though they could subdue an Ezhdeha Tariki with their bare hands. Khawarijs endeavour to maintain a “wise contradiction and perfect balance,” weighing their scholarly pursuits and enhanced combat prowess against each other in delicate harmony. Though not all Khawarijs possess such a philosophical bent, it would be a mistake to classify any as soulless, unnatural, or otherwise detached from humanity. Unlike the Nomads’ Chimera, who push for transcendence, Haqqislam’s super-soldiers seek a greater understanding of the self through skilful application of The Prophet’s Medicine, building the temple in which Paradise is found. 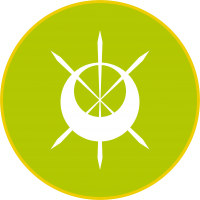 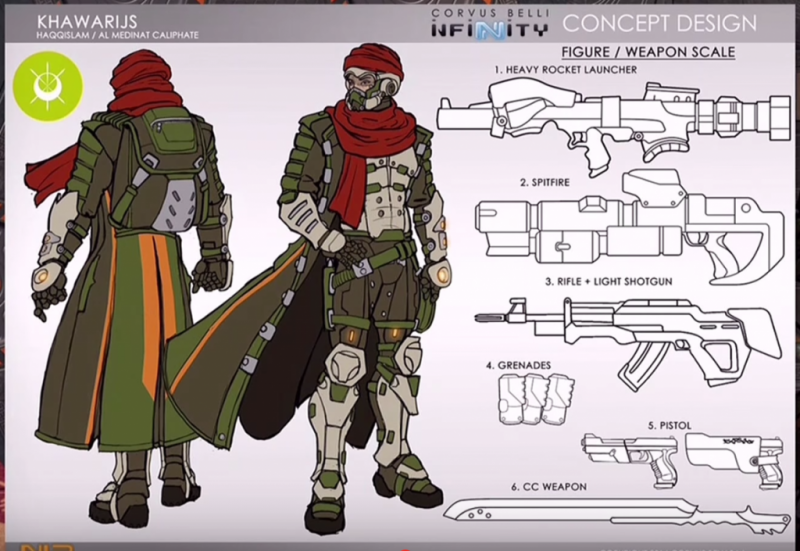 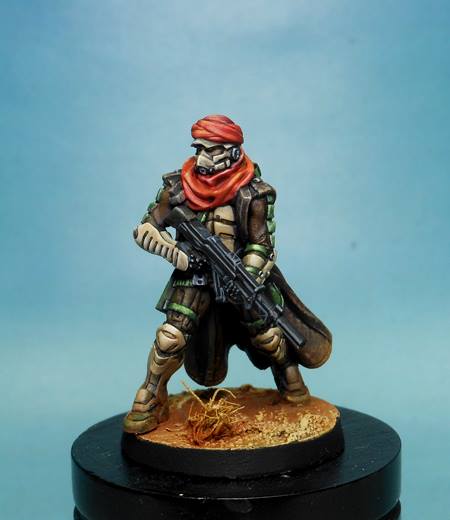 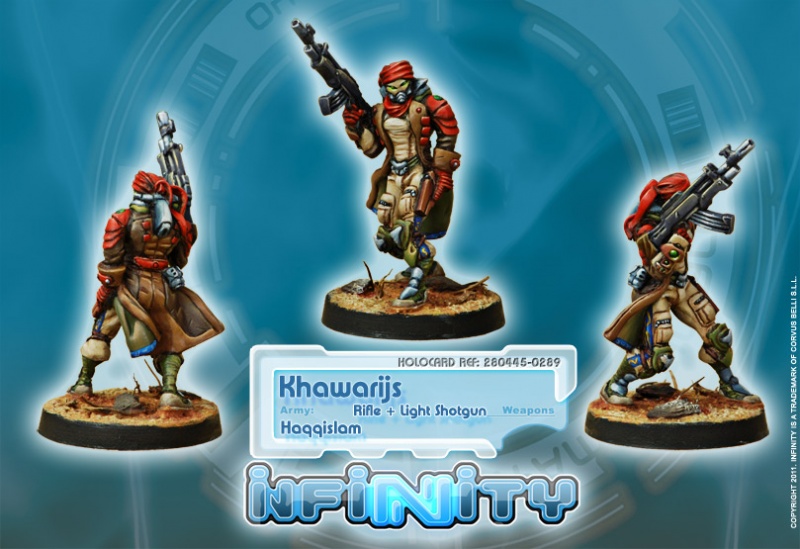