Deprecated: The each() function is deprecated. This message will be suppressed on further calls in /home/customer/www/human-sphere.com/public_html/includes/MagicWordArray.php on line 197
 Kerr-Nau - Human Sphere

Precise plasma fire punches through body armor and reinforced tissue underneath. Internal organs explode. His enemies may belong to strange species, they may even be technologically enhanced, but each body is a biological machine with its own internal logic, and Kerr-Nau’s knowledge of comparative anatomy is comprehensive. He knows where to aim, what to punch. Any who withstand his Umbra training inevitably fall when their brains are fried out by the white-hot daggers of cyberagony.

Excerpt from the Chronicles of the Onyx Contact Force, a record of their activity intended for research and further glory of the Ur Hegemony cultural patrimony.

After more than a decade in the Nexus-7, the best of the best of the Onyx Contact Force, Kerr-Nau has seen it all: every doomsday device, every terrible atrocity a spacefaring civilization might contrive when pushed to the brink of survival. And he’s seen them all fall through, time and time again, when tested against the Combined Army. He’s seen those civilizations fail to avert their own extinction, an inevitability once they made the mistake of attacking the representatives of the Ur Hegemony. So, when they stationed him on this new front, in some place called Paradiso, Kerr-Nau didn’t flinch. He hadn’t heard of this race, these ‘humans’, but it didn’t make a difference. If they put up any resistance, it would fail. Kerr-Nau already knows how the conflict will end, and he is determined to be the agent of that preordained conclusion. It has happened before; it will happen again. He is one of a select few specially chosen by the EI to wipe the weak off the face of existence. He is among the most dangerous individuals in the entire Combined Army, and whosoever stands in his path has their seconds numbered. 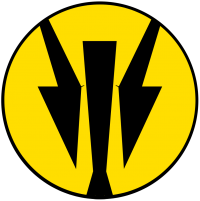 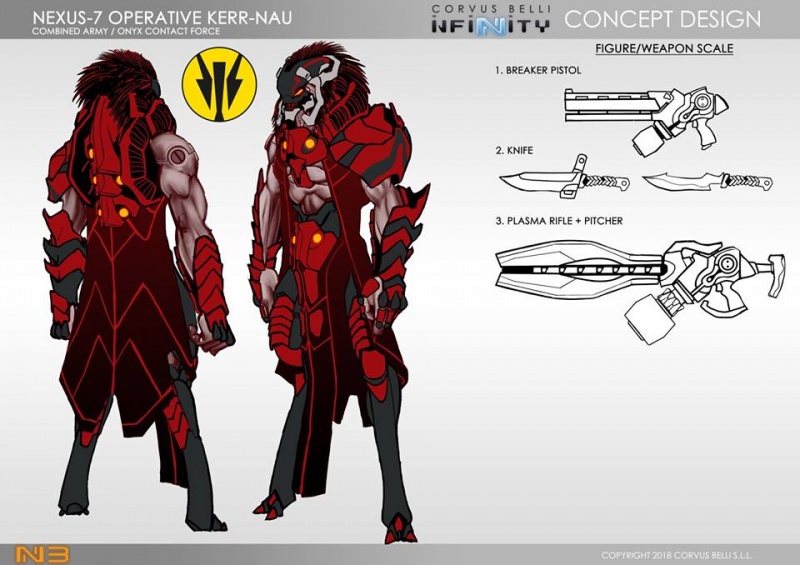