In Yu Jing society those of Japanese ethnic origin are considered second rate citizens. Apart from this, the Nipponese social subgroup is highly hierarchized so the members of their lower classes have a very poor standard of living. For these people the best way to move up the social scale is to serve in the StateEmpire Army. The army has regiments (Butai) consisting exclusively of Nipponese, both from the Japanese islands on the Earth, and from Kuraimori, in Shentang. The troops than make up these regiments are called Keisotsu, which in Japanese is a title of the greatest honour meaning Excellent soldier. However, the StateEmpire Army uses the Keisotsu Butai in the front line, where the action is always dangerous and the mortality rate very high. Although it hasn’t been confirmed by the Party, the figures for the average life expectancy of the Keisotsu recruits sent to a “hot” area are chillingly low. The danger, however, has its reward: the honour to serve the StateEmpire and the social improvement for those who prove their courage and commitment.

The post-Uprising Japanese society, so strongly influenced by the kuge orthodoxy that exalts bushi warriorship and its devotion to self-betterment, offers few avenues of social advancement more expedient than military service. For those on the lower rungs of the socioeconomic ladder, the most practical enlistment options are the Keisotsu Infantry (Butai) regiments. The Keisotsu are the backbone of the Nippon armed forces and the crux of their operational doctrine. The word Keisotsu is a title of honor that translates as ‘excellent soldier,’ a credit to the level of commitment expected of these foot soldiers.

Mindful of their pivotal role in the defense of their nation, Keisotsu are eager to risk their lives on the front-lines, always under the command of their bushi superiors. And risk their lives they do, given the staggering casualty rates suffered by Keisotsu regiments deployed in one ‘hot spot’ after another. But new recruits know the risks are not without their rewards: the unparalleled honor of serving their Emperor and cham­pioning the cause of their nation’s freedom and—equally importantly—guaranteed social promotion for as long as they survive the gauntlet of fire.[1] 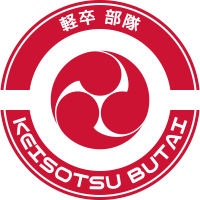 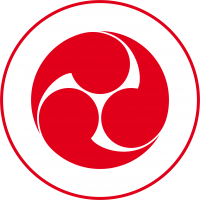 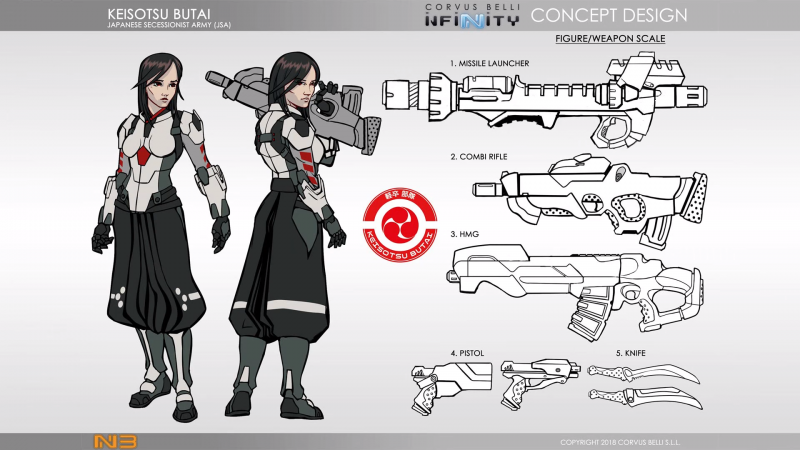 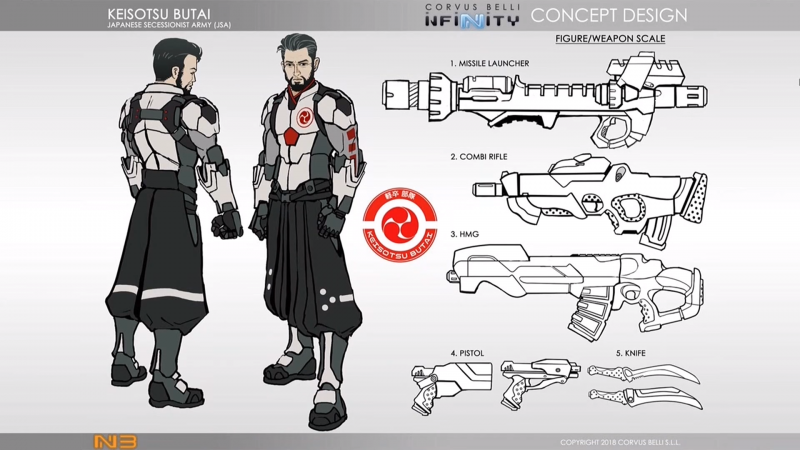 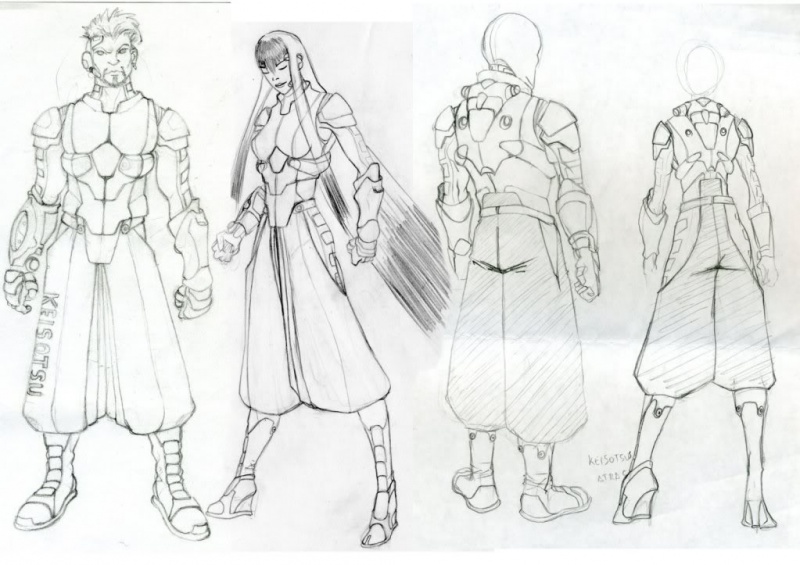 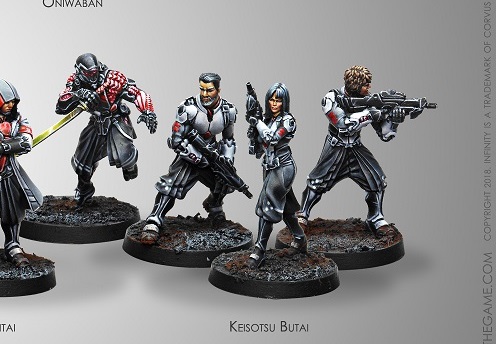 The three Keisotsu in the above picture are out of print (along with the entire contents of that box). The Keisotsu in the center is the same as the one on the lift in the first picture in this section. 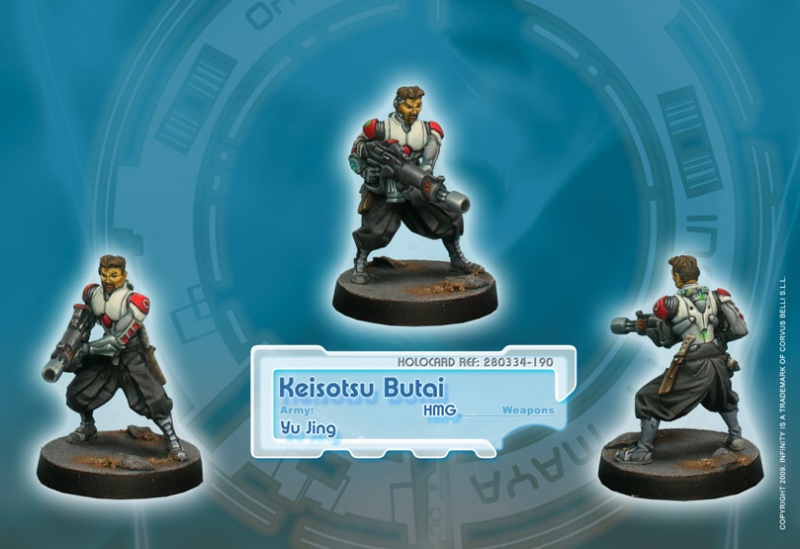 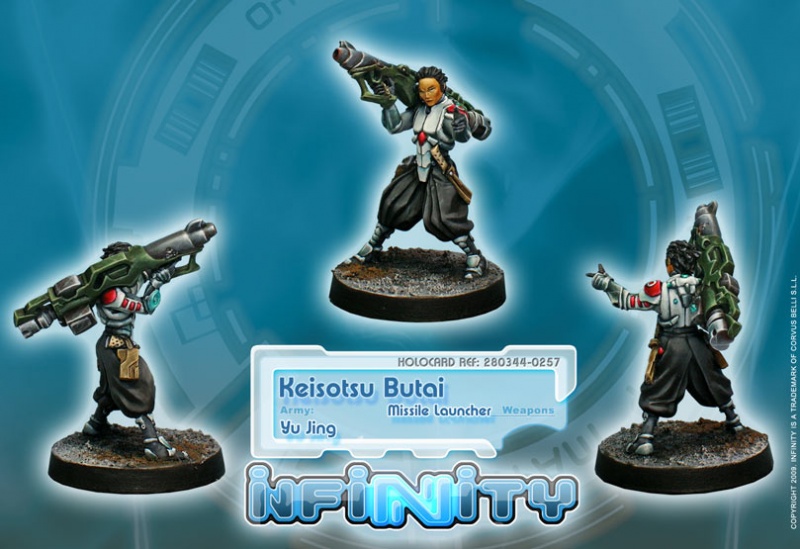