“Police have us surrounded. We don’t need an escape plan. We are Kum, and we will do the only thing left to do when there is no exit: charge forward.”

Kasym Beg. That’s me. Highwayman, asphalt warrior. A beast on the battlefield and in the bedroom. The ruthless usurper of a criminal empire. The killer of the man who took me in as his son and raised me for great things. A man possessed by the demons of lust and ambition. A man dragged to the top by the forceful passion of two women.

My story begins with a boy who dazzled the greatest Kum chieftain of Gabqar with his talent for falconry. Izzat Beg took me in, trained me personally and made me his right hand. I was destined to succeed him when he decided to quit, and anybody would have been satisfied with that. But I am not just anybody. Izzat Beg himself taught me that, if I wanted something, I ought to take it and make it mine, for that is the only way to truly own something. It just so happened that Izzat Beg had something I wanted: the beautiful Nazarova twins, Zuleyka and Zamira. His peach-skinned, gorgeous concubines. The fiercest tigresses in the chieftain’s harem. I was true to myself and to my father’s teachings when I took them and made them mine. Both of them. Yet I knew it was a grave mistake, one that could cost me my life. Because Izzat Beg never shared his rides: not his bikes, and not his women. If he ever found out about our bout of passion, the three of us would be carrion for the vultures. I could have left the Nazarova twins, forgotten it all and kept things simple, but the girls wouldn’t have gone easy on me. They wanted power as much as I did, or perhaps more. There was no other way: Izzat Beg had to die before he got wind of anything and decided to take me out.

It was a race I was not about to walk out on. So I worked hard on earning the trust of the rest of his lieutenants. I gathered evidence of Izzat Beg’s betrayals of his brothers: the secret deals struck with the authorities to guarantee his immunity, the private accounts where he funneled the brotherhood money, the murders of Kum comrades committed in the name of nothing but his greed and his lust. I showed them he was not fit to lead us. I told them that his time was over and his ambition was a threat to all of us. And one night we broke into his chamber with the moon shining on our blades.

The old man went down fighting like the lion he had always been, but this pride has a new leader: younger, stronger, and more resolute. Izzat Beg died by my hand, but I am not an ungrateful dog, and I bear these scars as a memento of that final fight, as a tribute to the man who was a father to me. My father gave me nothing, everything I have I wrested from him. His clan, his business, his fortune, his women and his deals with the Gabqar Khanate. Everything I want, I take, and I make mine. That’s me. Kasym Beg, the greatest of the Kum chieftains. 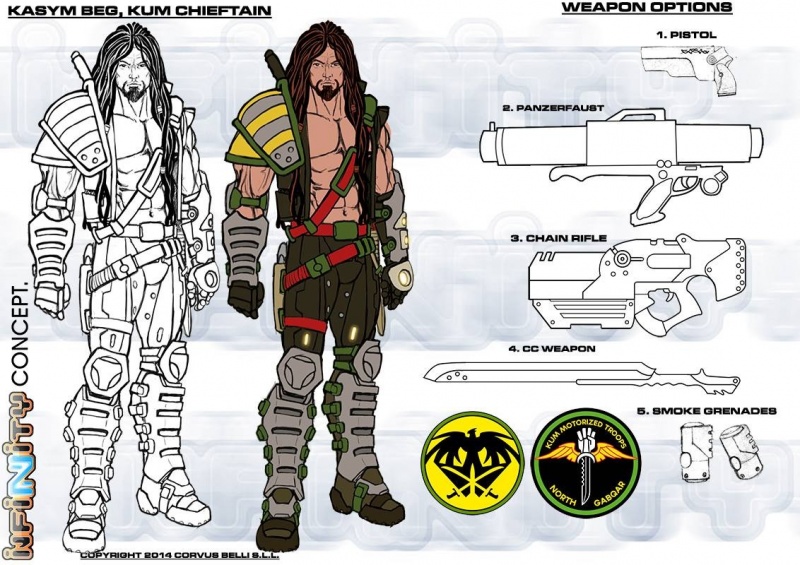 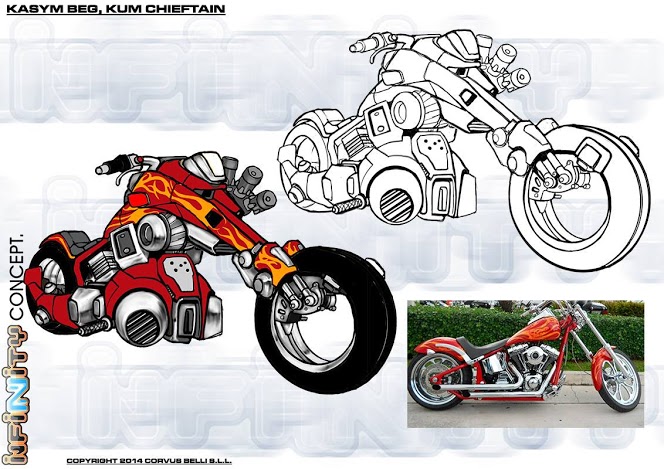 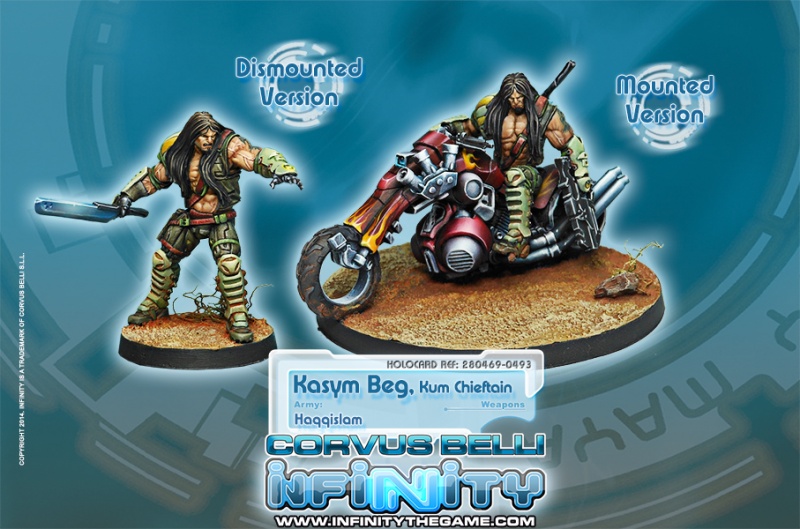