Kaplan Tactical Services (KTS) is a military and private security company subsidiary of Beyhan Resources Şti., a private engineering and construction corporation property of Hikmet Bey, one of the great Silk tycoons.

KTS was created with the purpose of defending the many facilities and staff under the Beyhan Resources Şti. umbrella during the turbulent days of the Silk Revolts. In those days the Sultanate, overwhelmed by the attacks of insurrectionist tycoons, was unable to guarantee the protection of any transorbital facility. Hikmet Bey therefore personally charged former military colonel Çelik Ozalan with the creation of an elite unit to secure the continuity of Beyhan Resources Şti.'s operations. The success of KTS was so clear that by the end of the Silk Revolts, it had its size and operational capability improved to be able to offer its services to third parties.

In the years since the Silk Revolts, and thanks to the contacts of Hikmet Bey, KTS has gained several security contracts with the Funduq Sultanate, including protection, defense and support operations. It has also received attack contracts, especially during the Ariadnan Commercial Conflicts and the Paradiso Offensives. The Kaplan especially stand out as expert combat engineers, specializing in sabotage and counter-sabotage techniques.

The success of Kaplan Tactical Services is fundamentally due to the character granted by its bold and efficient founder, former colonel Ozalan. This veteran soldier gifted the KTS with a self-sacrificing combat spirit driven by the humanist ideals of Haqqislamite culture. The Kaplan mercenary, a Turkish word meaning "Tiger", is always expected to be as courageous as he is intelligent and uncompromising in his mission. The strict Kaplan code of behavior gives them an aura of "honorable mercenaries" that clearly distinguishes them beyond any other soldier of fortune.

In KTS, recruits are not asked about their past, but are forced towards a full accord with the unit's code of honor and those who fail to meet these standards are expelled without regard. In the same way, KTS can break a contract if it discovers the operational terms, or its client's objectives, contradict its own code, even if this may cause some friction with its mother corporation, Beyhan Resources Şti.

This strong esprit de corps makes the Kaplan feel superior to the majority of professional mercenaries, as well as to most regular military units. However, their operational capabilities, their technical skills and their adaptability to any situation, no matter how difficult, are true facts and qualities highly esteemed by their clients. Thanks to their professionalism as highly trusted elite troops, KTS has been so well integrated into the Qapu Khalqi's military structure that they are also known as the "Sultan's Tigers", undertaking complex operations in the Sultanate's service and forging their fame and prestige. But no matter whether they are working for a government or a private company, Kaplans are always a guarantee of success; their strict code forces them to accept no other option.

Kaplan, meaning “Tiger” in Turkish, is the name that Beyhan Resources Şti., a private engineering and construction corporation, has given its private contractors branch. Silk tycoon and entrepreneur Hikmet Bey needed protection from his business enemies and, being the rich man that he is, decided to establish a security company to provide the services that he needed. He has personally chosen the first recruits who now head the subsidiary of Beyhan called Kaplan Tactical Services.

Hikmet, a pious and devout man who keeps true to the dogmas of Islam, set up strict ground rules for operation of the Kaplans. The rule of Three Nos (No Collateral Damage, No Warlords, and No Work on the Side) and the fact that any potential recruit’s past is thoroughly examined before they are allowed to join, mean that the Tigers have over the years earned a reputation as just and honourable mercenaries, only taking to the field if the cause is right. Each soldier hired by the company is given basic training in engineering, a legacy trait of the connection between Beyhan and the KTS. In any case, Hikmet Bey takes pride in the fact that his troops are making the Sphere a brighter place.[1]

Ozalan, KTS’s founder, is a former colonel and combat veteran who holds to an ethos of discipline, courage, and selfsacrifice, and uncompromisingly expects the company’s soldiers to follow suit, leading to a carefully-publicised reputation as honorable mercenaries. Recruits are not asked about their past, but failure to meet company standards means immediate expulsion. To Bey’s frustration, the same standards apply to client contract 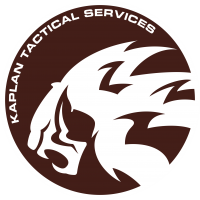 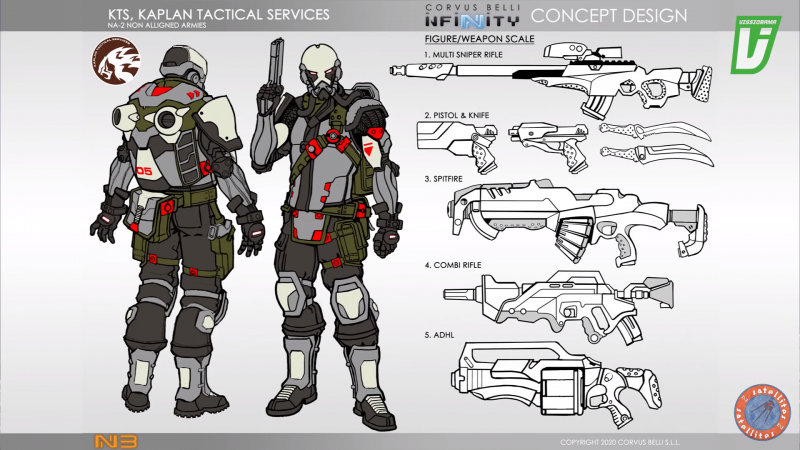 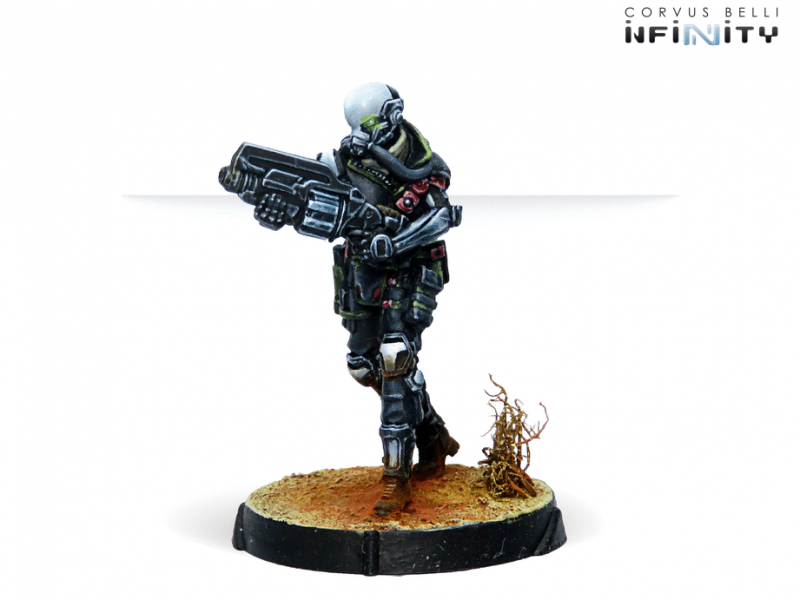 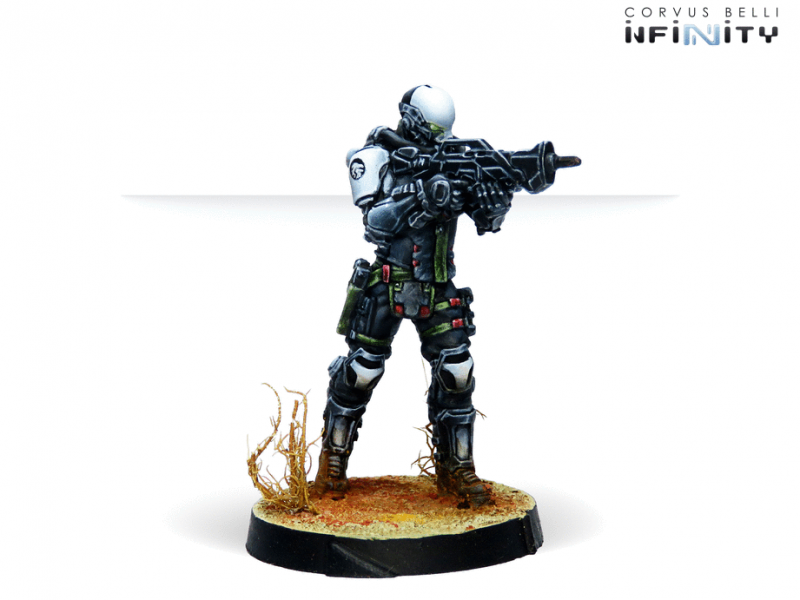 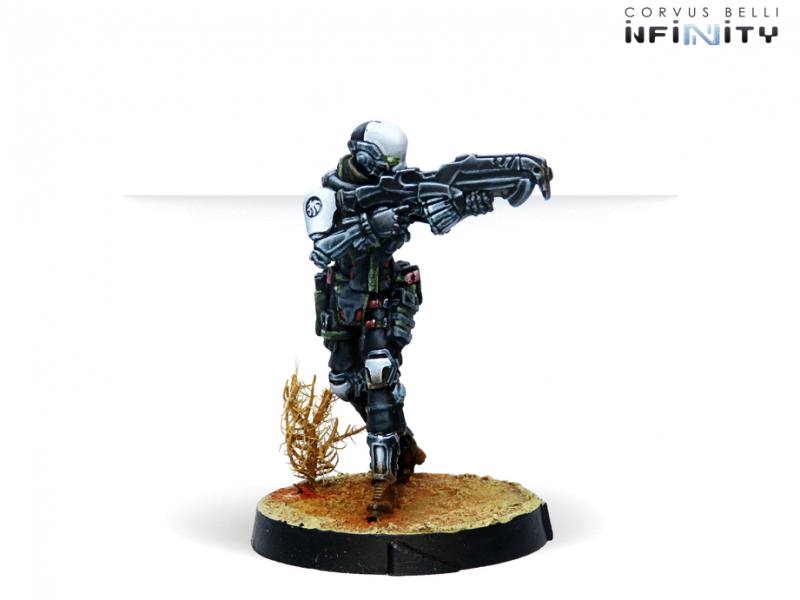 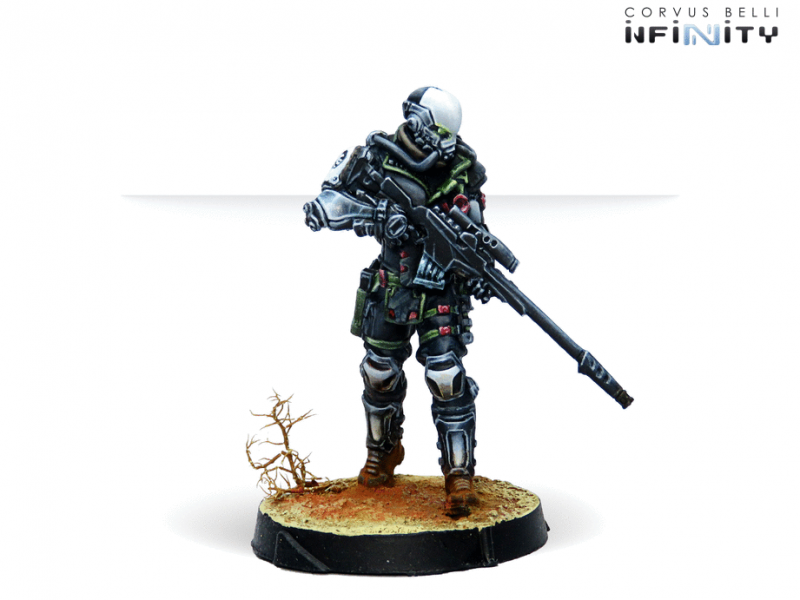 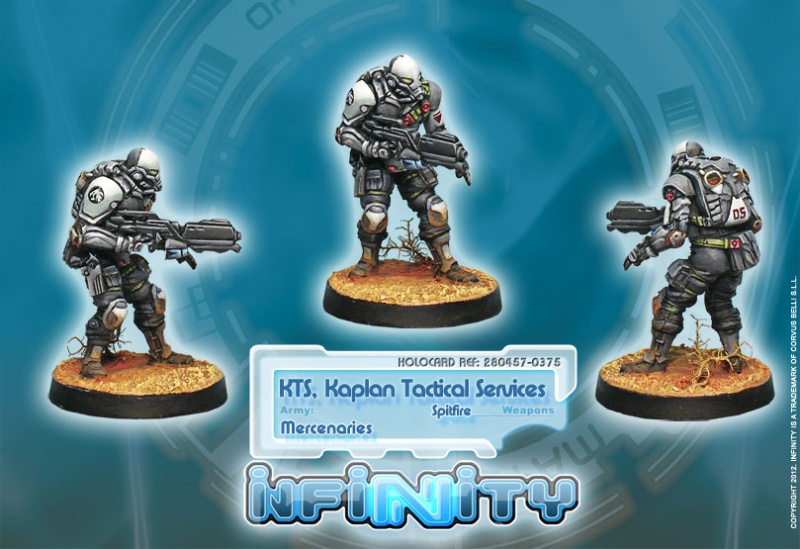